HARRISBURG, Pa. —  A debate surrounding the necessity of childhood immunizations has some state officials growing concerned. This comes after in a U.S. Se... 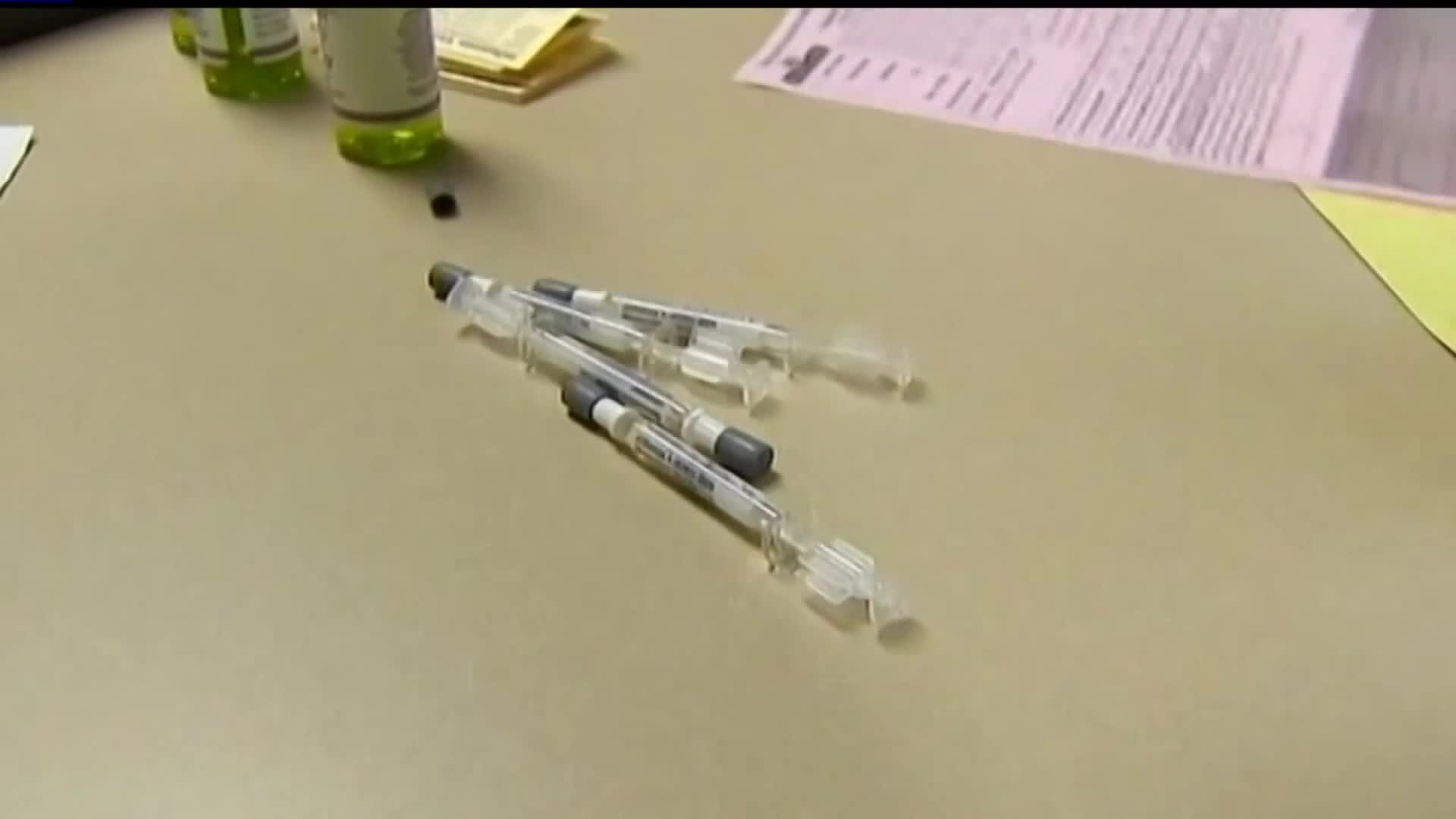 HARRISBURG, Pa. --  A debate surrounding the necessity of childhood immunizations has some state officials growing concerned.

This comes after in a U.S. Senate hearing on Tuesday, Senator Rand Paul said while he and his children have been vaccinated, he does not believe the government should mandate vaccines.

Officials with Pennsylvania's Department of Health pushing back on the comments Paul made.

"The idea that these immunizations should not be required doesn’t make any sense," said Dr. Rachel Levine, Secretary of Health, Pennsylvania Department of Health.

In some cases, there are medical exceptions to those immunizations such as philosophical or religious reasons.

However Dr. Levine says incorrect information from the internet and anti-vaccination groups is a problem and can lead some to decide against vaccinating their children.

“We need to emphasize the safety and efficacy of immunizations," said Dr. Levine. “We’ve been able to decrease so many childhood illnesses such as polio, hooping cough, measles, mumps," she added.

An Ohio teen, who went against his parents and got vaccinated when he turned eighteen says misinformation is the reason his parents did not vaccinate him.  He is now asking lawmakers to regulate false information online to prevent others from having the same assumptions.

"I have tried to convey to my parents, that I don’t think they are stupid for believing it but that people are very convincing and that's very dangerous," said Ethan Lindenberger.

A spokesperson with Pennsylvania Medical Freedom Alliance says the dangers of vaccines should be talked about more.

“No medical procedure is perfectly safe and parents and patients have the right to know the risks as well as the rewards of what they are choosing," said Jeff Schott, Co-Director with Pennsylvania Medical Freedom Alliance.

Schott says he doesn't believe that immunizations are the main reason we are seeing specific illnesses less in the community.

“While some of it may be accurate, some it definitely corresponds with the widespread use of modern sanitation, flushed toilets, refrigeration," said Schott.

The PA Department of Health is planning on doing more outreach alongside pediatricians to help educate parents on the importance and safety of being vaccinated.