HARRISBURG, Pa. — The Pennsylvania Department of Revenue is cracking down on people who might cheat when filing their state income taxes. The revenue depa... 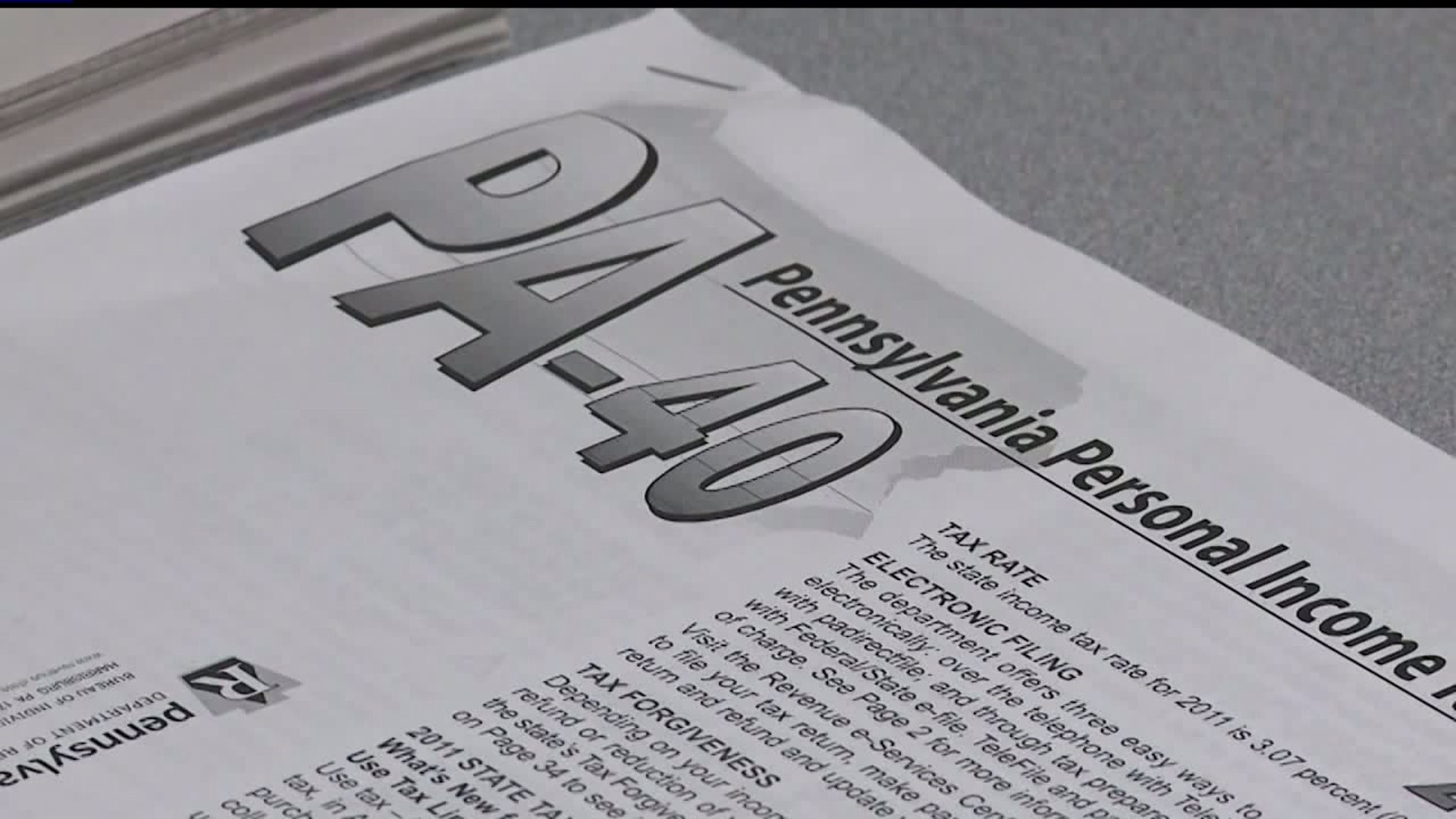 HARRISBURG, Pa. -- The Pennsylvania Department of Revenue is cracking down on people who might cheat when filing their state income taxes.

The revenue department is using new ways of looking at the information taxpayers send in with their tax returns.

The state started to up its game in 2016, to make sure it gets the proper income taxes its owed. Thursday, the Pennsylvania Department of Revenue released the results of its efforts.

Some taxpayers may be just a few keystrokes and a mouse click away from cheating on their state income tax returns.

Pennsylvania Department of Revenue, Bureau of Individual Taxes, director Meggan Swisher said "somebody will make up an electronic W-2 and claim withholding, that wasn't actually remitted to the state."

Besides filing false documents, some tax cheats may make up false dependents.

"Providing us with fraudulent social security numbers, that's a big one because with the IRS. They're getting an EITC credit, so they're filing fraudulently with dependents that don't exist," Swisher said.

It's why Pennsylvania Department of Revenue secretary Dan Hassell is cracking down on cheating with new analytical tools and fraud filters to examine tax returns.

"Just as there are more opportunities for thieves to steal information, there's also more data available to the Department of Revenue to examine those returns and to find ones that are inaccurate," Hassell said.

State officials report the investigative unit's latest effort catches more and more fraudulent tax returns, with about 60,000 flagged this year compared to only about 1,100 in 2014.

"It will flag, if we're not able to verify that withholding was remitted, and we will be contacting the taxpayer for additional documentation," Swisher said.

Sharon Ward, director of Gov. Tom Wolf's Go-Time initiative said "we ask agencies to estimate and track the return on investment. So, there's big bang for the buck with this project, it improves integrity of the system, and it really is generating additional savings for taxpayers."

For 2017, that comes out to a savings of about $30 million dollars for Pennsylvania.

"The revenue that's saved essentially by denying an inaccurate refund, stays in the general fund, instead of being paid out. So, at some level it helps to balance the general fund budget," Hassell said.

Of that $30 million savings, about $5.5 million of that comes from changing the software contract.

Instead of the state paying the software vendor a percentage of the tax money that it would find, the revenue department now pays a flat fee so the department can do the work itself.