HARRISBURG, Pa. — Talks between Pennsylvania Democrats and Republicans to finalize a state budget were going too smoothly to be true. After both the House... 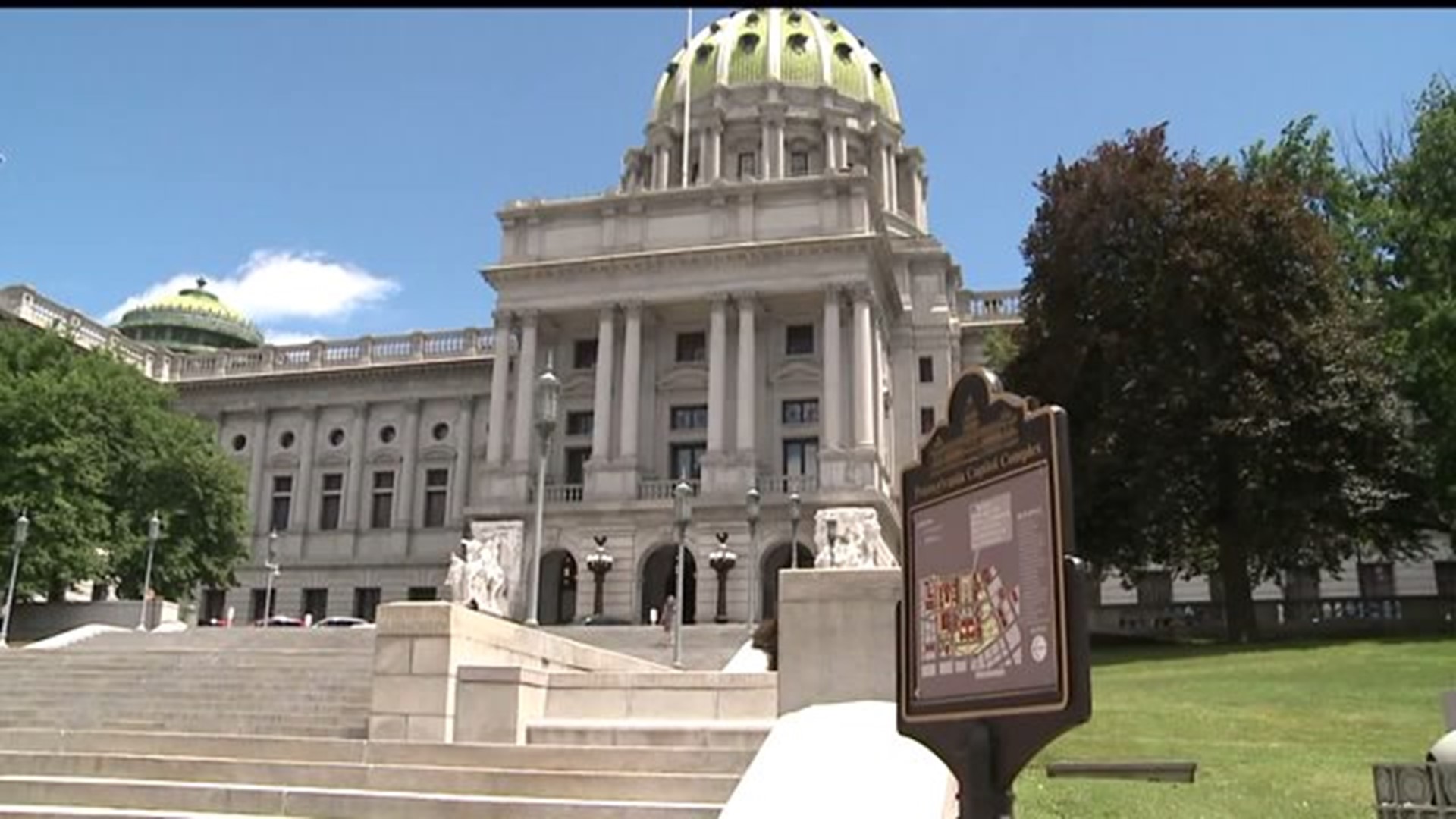 HARRISBURG, Pa. -- Talks between Pennsylvania Democrats and Republicans to finalize a state budget were going too smoothly to be true.

After both the House and Senate agreed on a bipartisan spending plan, negotiations on how to pay for the $31.5 billion budget have led to the first major road block in discussions.

In true partisan form, it comes down to taxes.

House Republicans are drafting a $1.2 billion revenue package to send to Governor Tom Wolf. It includes an expansion to Pennsylvania's gambling industry, which is believed to lead to an estimated $250 million in annual revenue. It also includes an increased tobacco tax, which could net Pennsylvania between $400-$500 million. Tax amnesty is also on the table.

"As soon as the administration and the (Democratic) caucuses are ready, we will bring our members back to the Capitol immediately and put that proposal on the governor's desk," said House Majority Leader Dave Reed (R-Indiana).

However, Democrats are looking to include a tax on home utilities, known as the gross receipts tax, which would impact natural gas users.

"We are ready to get this done, as soon as people realize there aren't votes in the House to tax people's utility bills," Reed said.

House members left for the weekend on a six-hour call-back. Senators also recessed to be called back on a four-hour window.

Senate negotiators are expected to work over the weekend to finalize a revenue agreement, according to Jennifer Kocher, spokesperson for Senate Majority Leader Jake Corman (R-Centre).

Governor Wolf's office responded to the current state of negotiations in a written statement.

"We still must finish the task of agreeing on a sustainable revenue package," Wolf's statement read. "The governor is hopeful we can work through the weekend to finalize this budget that moves the commonwealth forward, and ensure that we have revenue necessary to pay for it."

On Thursday, the House passed the budget spending plan with a 144-55 vote to send the bill to the governor's desk. Gov. Wolf said shortly thereafter he would not sign any budget-related bill until the legislature figures out how to pay for it.