State lawmakers are pushing to strengthen laws affecting victims of child sexual abuse. One way is through a new bill which would add computer technicians to th... 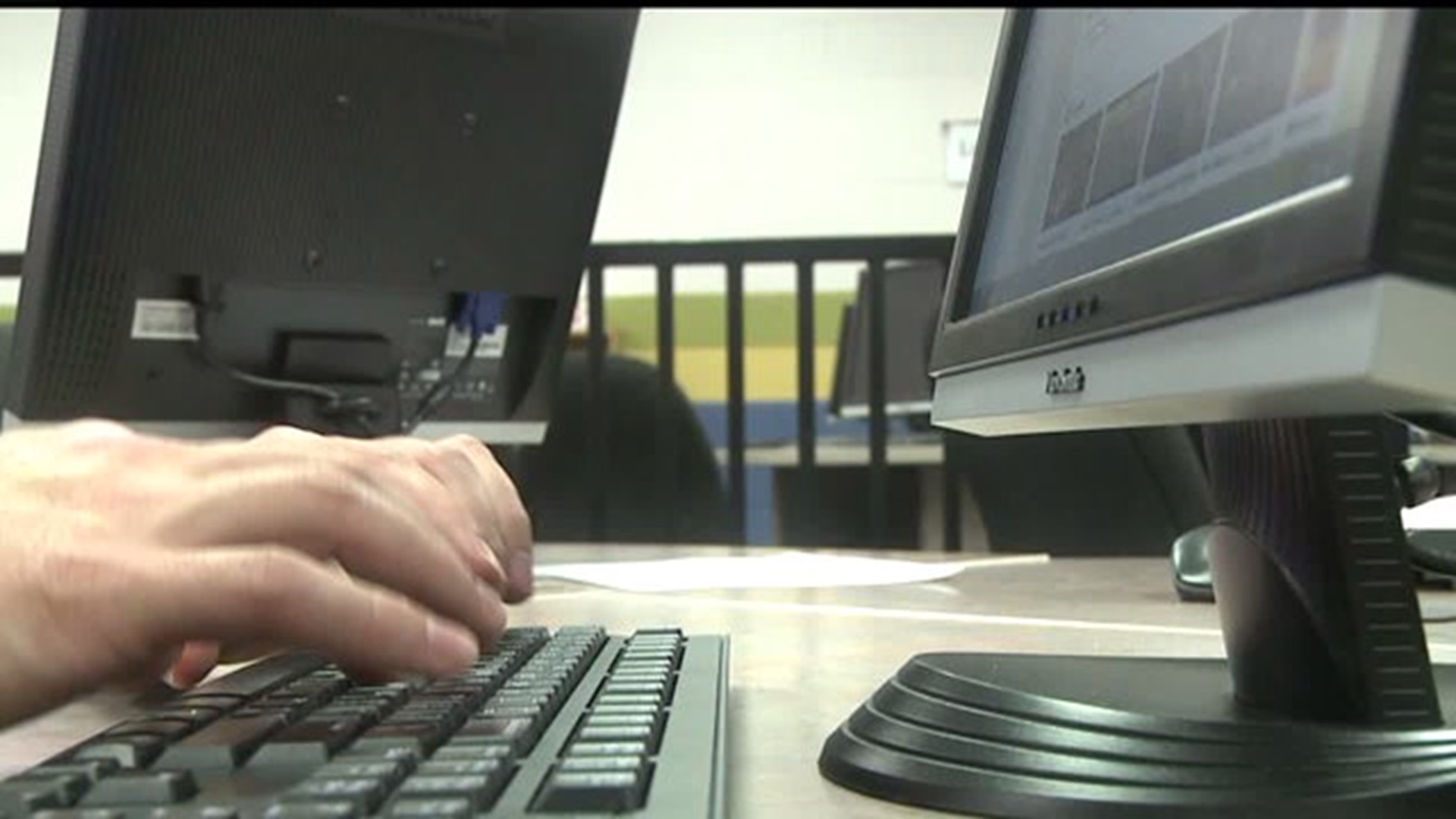 One way is through a new bill which would add computer technicians to the list of mandated reporters.

Under this measure, computer technicians who find child pornography on a computer while doing their jobs would be required by law to report it to the Department of Human Services Child Abuse Hotline.

As of now, there are a number of other professionals who have direct contact with children and are considered mandate reporters,  including doctors and teachers.

Senator Teplitz says this bill is part of a package of bills that aim to strengthen Pennsylvania’s laws on sexual assault and abuse.

For example, Senate Bill 582 proposes to raise the age for an adult victim of child sex abuse to file a civil claim from 30 years old to 50 years old.

The bill is similar to one also introduced by Representative Mike Rozzi.

Senate Bill 302 would require every law enforcement agency involved in the investigation of a sexual assault case to give written notice to Pennsylvania State Police the number of cases in its possession that have not been submitted to a laboratory for testing.

“This is something that transcends all communities,” Senator Teplitz said. “I think we’ve seen the horrors of this everywhere throughout Pennsylvania. We want to make sure that victims have protections and that they have access to the justice they deserve.”

Senate Bill 583 is currently in the Senate Aging and Youth Committee.