ADAMS COUNTY — The owners of an Adams County home where 38 animals were rescued earlier this month have been charged with 39 counts each of animal cruelty... 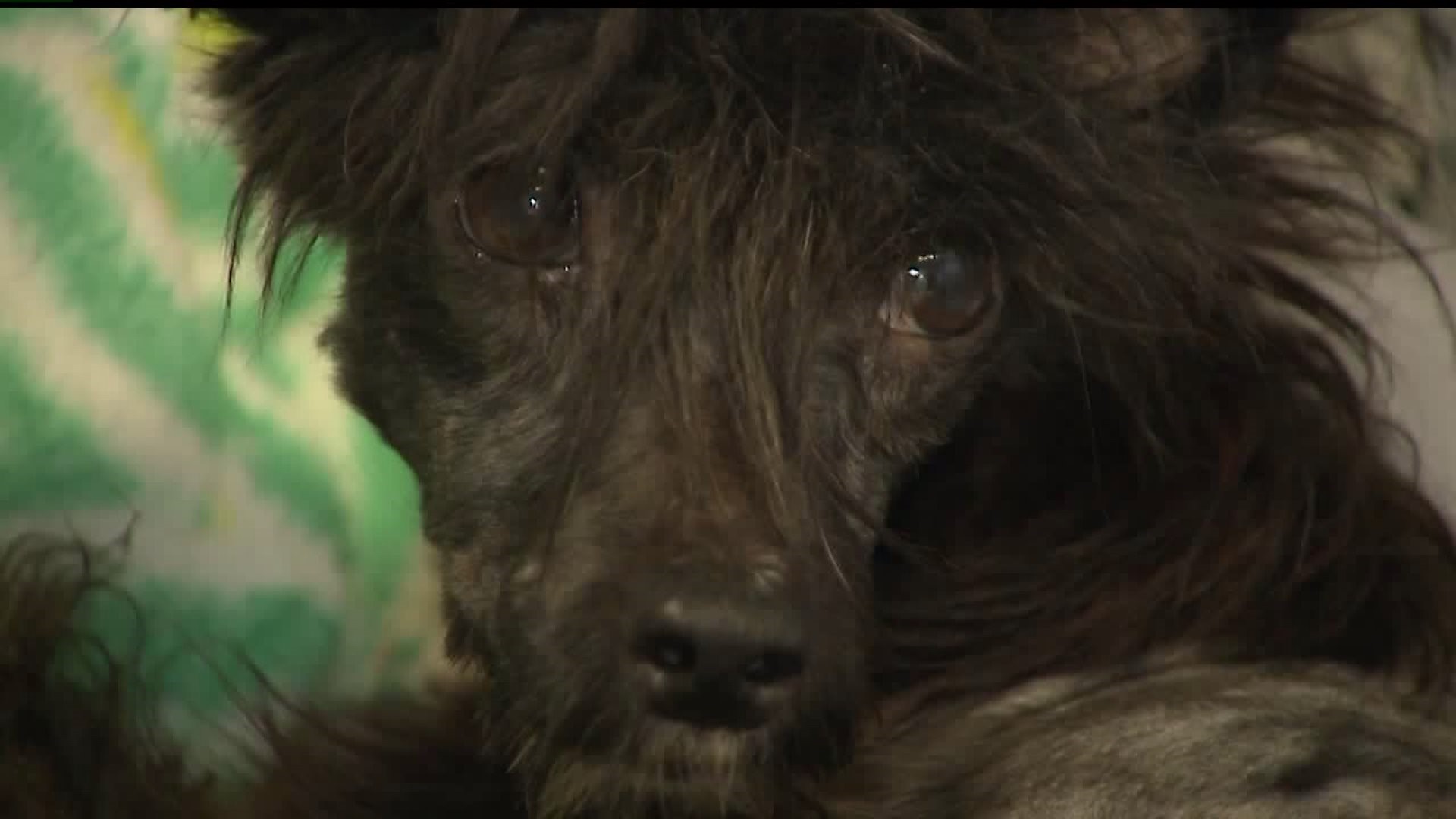 ADAMS COUNTY -- The owners of an Adams County home where 38 animals were rescued earlier this month have been charged with 39 counts each of animal cruelty, according to a criminal complaint affidavit filed by the Adams County SPCA.

Deborah A. Friedline and Barry Friedline, both of the 300 block of Mt. Misery Road in New Oxford, were charged Monday, according to the criminal complaint.

The complaint states a humane officer with the Adams County SPCA received an anonymous call on August 16 reporting 20 dogs were seen in the front yard of the Friedlines' home, and the caller was worried about that many dogs living in a small house.

The humane officer reported to the home and spoke to the Friedlines, explaining she was there to perform a welfare check on any animals on the property. The humane officer could detect the strong odor of ammonia and feces emanating from the home, according to the complaint.

When asked how many dogs were in the home, Deborah Friedline allegedly said there were 20, the complaint states.

Another humane officer in training present at the scene then reported that she heard more dogs inside the home. The officer asked how many dogs were inside the home, and Friedline allegedly answered two, according to the complaint.

The SPCA seized all 38 dogs and a black cat from the property.

The humane officer stated in the complaint that the lack of medical treatment for the animals could cause extreme illness, weight loss, blindness, or death.