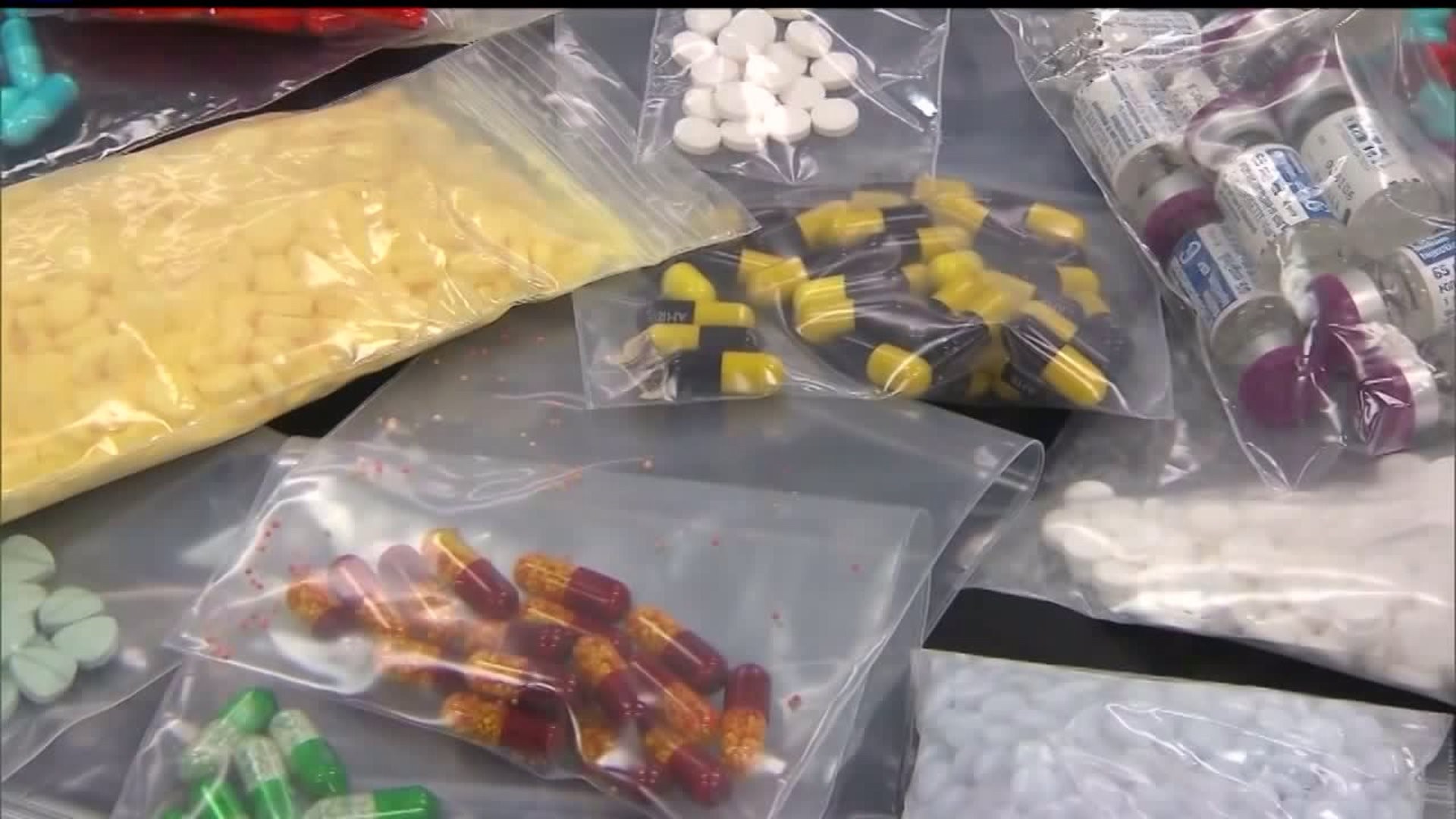 "The trouble is so deep that it is virtually decimating so many families," said Hetrick.

Hetrick says, this past Labor Day weekend his office received many calls, several preliminary reports show drugs were the cause of death. Hetrick believes the primary culprit is drugs laced with fentanyl. Outside testing will need to confirm the manners of death before being added to the total for drug-related deaths this year.

"We have to have honesty and talk about this because it ain't getting any better," said Hetrick.

When looking at the list of autopsies done this year, Hetrick says, the problem is much deeper than what's on paper.

Hetrick believes these overdoses, whether they end up in death or not, are a matter of national security.

"It's taxing so many systems that we have," said Hetrick. "Hospital systems, families, counseling systems and it's a brutal problem and we really have to work at it."

Hetrick says most of the Fentanyl in the U.S. is being shipped here from China and stopping that problem would be just one of many ways to help this crisis.