Outdoor Show opens in Harrisburg; Gun ordinances a focus for many

The Great American Outdoor Show kicked off this weekend in Harrisburg. “I like the old bolt action, single shots and that sort of thing,” said Derle... 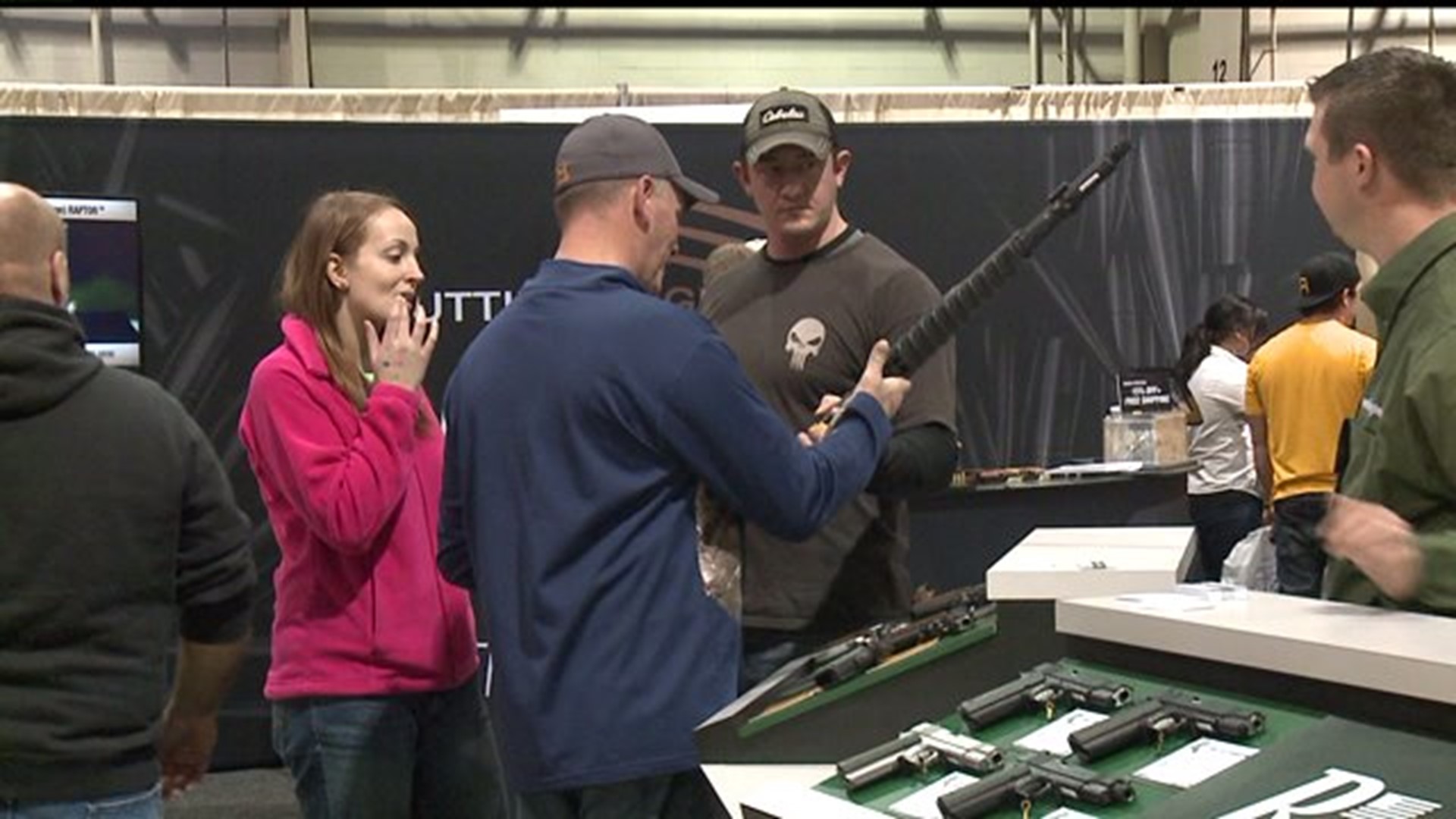 The Great American Outdoor Show kicked off this weekend in Harrisburg.

"I like the old bolt action, single shots and that sort of thing," said Derle Snyder, a gun owner from Harrisburg.

And it's good for local businesses like Staudt's Gun Shop. "There were a lot of people at our store that were at the gun show earlier and they came out to purchase guns or supplies that we had," said Ed Hoffman, an employee at Staudt's Gun Shop.

The annual show is produced and organized by the NRA. The same group suing three Pennsylvania cities, Philadelphia, Pittsburgh and Lancaster, for their gun ordinances. Now -- another gun rights organization -- U.S. Law Shield -- is suing Harrisburg.

All the cities have laws that regulate gun ownership. In Harrisburg, the law bans gunfire anywhere in the city and weapons possession in city parks. Gun owners are also required to report lost or stolen weapons.

"Our ordinances are to protect the citizens of the city, and that's what we're here doing," said Chief Thomas Carter with the Harrisburg Police Department.

But the groups claim the ordinances are unconstitutional. Many attending the Great American Outdoor Show agree.

"It's just one more step to control or take away firearms from the law-abiding citizen," said Mark Strohecker, a gun owner from Millersburg.

A judge is expected to rule in the next couple of days on whether Harrisburg's ordinances stand, while the lawsuit plays out in court.