FAIRVIEW TOWNSHIP, YORK COUNTY, Pa. – A train on its way to Enola hit and killed a man Sunday afternoon in Fairview Township, York County. The call came i... 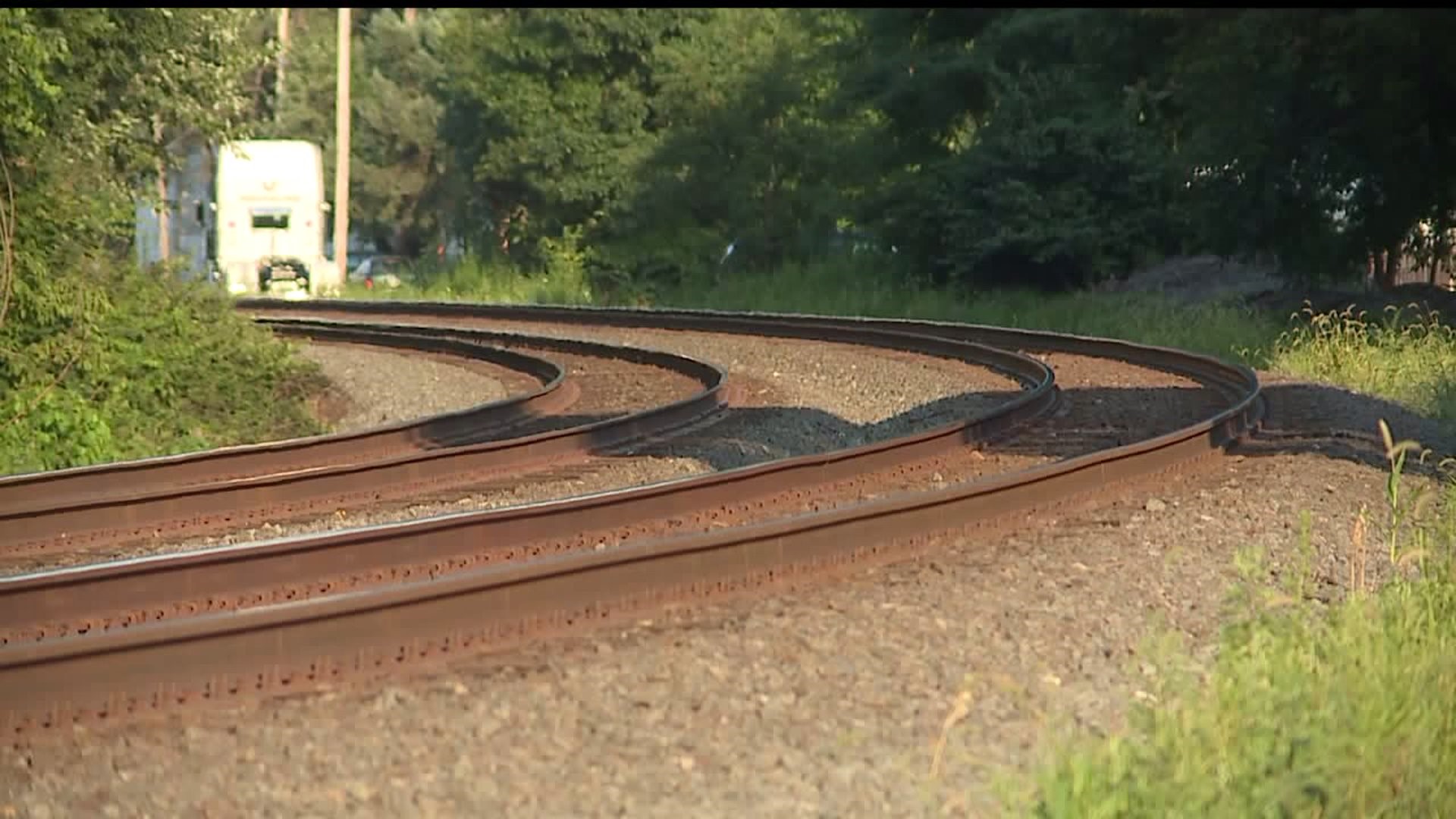 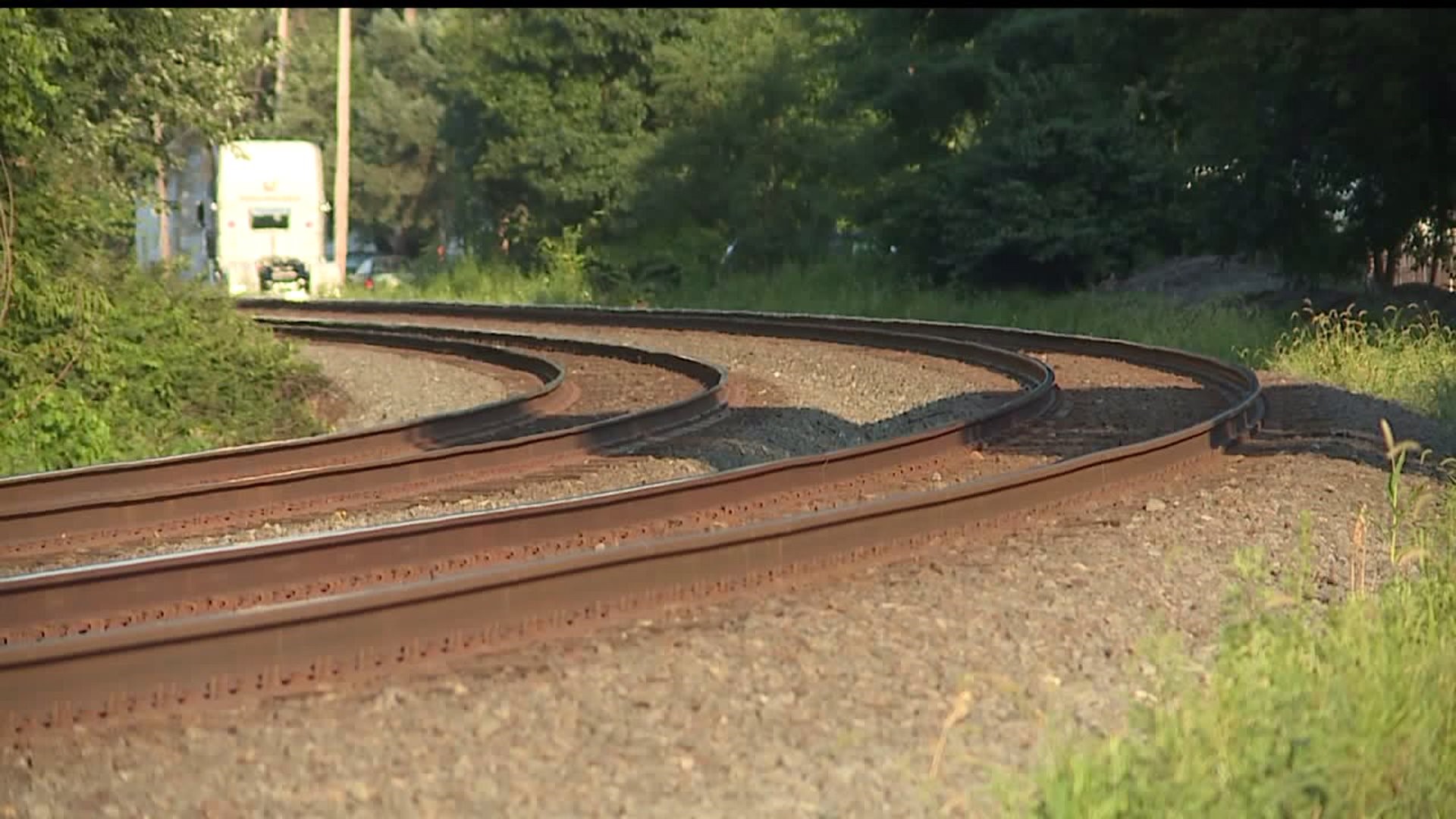 The call came in just before 4:30 p.m. Dispatchers confirm it happened in the area of Hess Alley and Radesky Streets.

The York County Coroner responded to the scene for a report of a fatality around 4:45 p.m.

The Coroner tweeted that the man struck was fishing from a bridge with another person when they were believed to have been startled by the oncoming Norfolk Southern train:

The adult male pedestrian had reportedly been fishing from a bridge with another individual when they were believed to have been startled by the oncoming Norfolk Southern train.(2/9)

The Coroner says it appears the two pedestrians attempted to run ahead of the train.

A 20-year-old man was struck by the train and found forty feet down an embankment. He died at the scene, according to the coroner.

His identity will be released after notification of next of kin.

A second pedestrian was reportedly taken to the hospital with unknown injuries shortly after the coroner arrived to the scene.

That person's condition is unknown at this time.

However, it is unknown if that person was struck by the train or suffered injuries in another fashion.

Clarification: Because @YCoCoroner has no info on the aforementioned individual who was with our decedent when our decedent was struck and killed, we cannot verify that the surviving individual was actually struck by the Norfolk Southern train or perhaps injured while running.

Neighbors tell FOX43 they saw people sprinting to the tracks before they heard the emergency sirens.

Two mothers thought the worst when they heard someone had been hit because many children play in that area.

They say it's a popular fishing spot with access to the Yellow Breeches Creek and the Susquehanna River.

Now, they are demanding action so the same heartbreak doesn't happen to anyone else.

"As a person who lives right here, there definitely needs to be a barrier before the train tracks," said Abby Edrington, who lives near where the man was hit. "Obviously, everyone needs to be aware, but there needs to be something keeping you from getting to the tracks."

A spokeswoman says no crew members suffered any injuries and reminds the public it is extremely dangerous to walk on or near railroad tracks.

She adds people should only cross rail tracks as designated crossings.