Advocates for medical marijuana are putting pressure on state lawmakers. The senate passed a bill that would legalize the use of medical cannabis last week. Tha...

Advocates for medical marijuana are putting pressure on state lawmakers. The senate passed a bill that would legalize the use of medical cannabis last week. That bill is now in the house, where similar legislation died last session.

The governor as well as state lawmakers who’ve pushed for this bill want to prevent that from happening again. Parents joined them Monday afternoon at the governor’s mansion to talk about what needs to happen in order to get the bill to the governor’s desk. 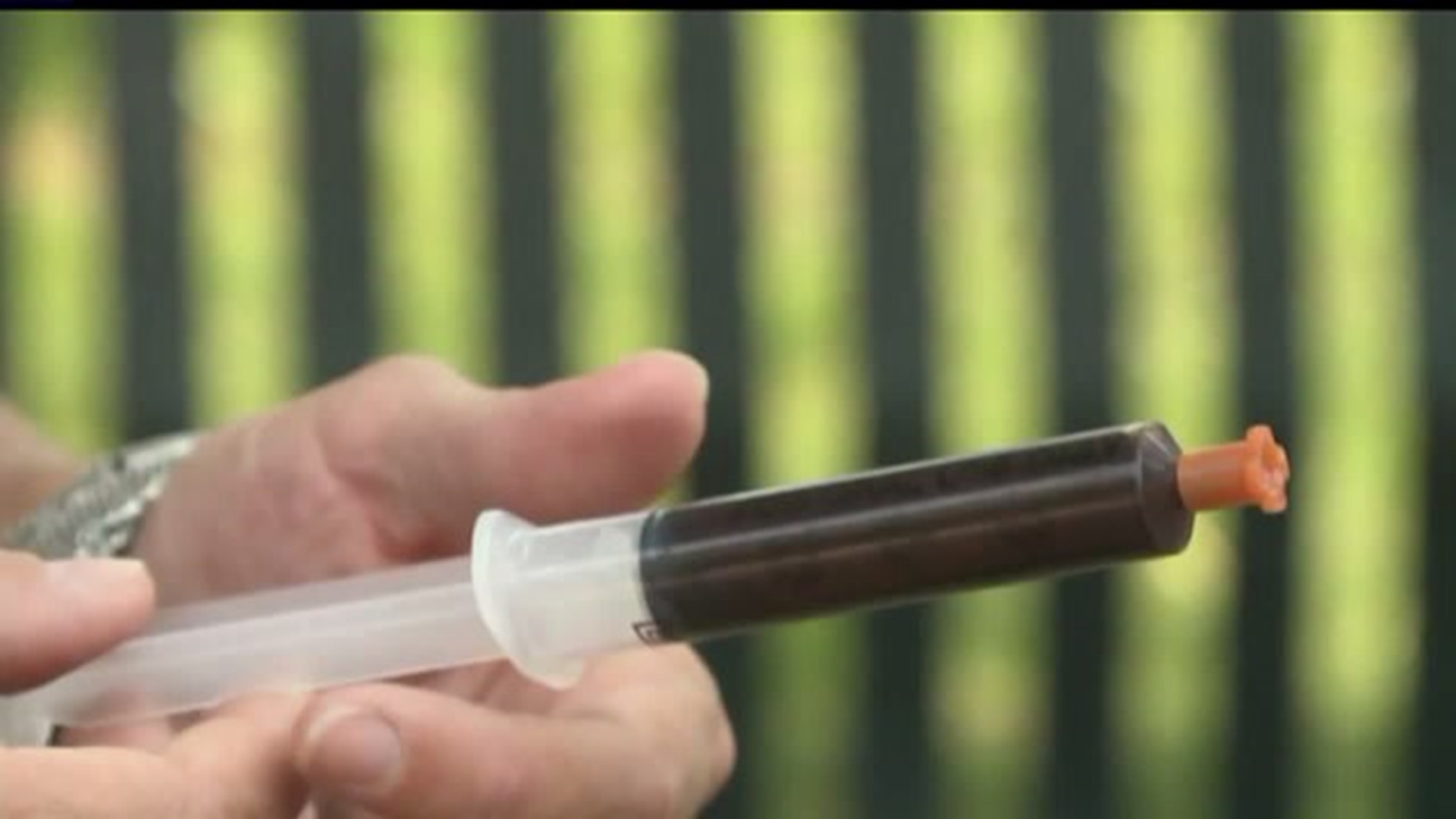 State lawmakers who have changed their views on medical marijuana say education on the matter is what helped change their mind. They say they've learned how people can benefit from the drug. But, now the problem seems to be convincing a lawmaker who says he doesn't want to hear it.

Advocates packed the governor's mansion on Monday. They're scared their stories may fall on deaf ears.

"My arm screens in crushing pain each day and feels as if a hot poker has been pushed through my skin, my neck often feels like it's been held to an open flame," said Tim Keller, a patient advocate.

"We've tried about 10 different medications... we've failed everyone of them," said a parent of a child suffering from seizures.

They all want the same thing, forms of marijuana and vaporization to be legalized to treat patients suffering from cancer, seizures, and other debilitating diseases.

"I want the opportunity to give my son this medicine. My hand is almost being forced for me at this point. My wife and I may quit our jobs and lose our careers and sell our home and move halfway across the country to Colorado," said a parent of a child suffering from seizures.

They're worried one state lawmaker may stand in the way. The medical cannabis bill passed last week by the state senate is in the health committee of the PA House. The leader of that committee, Representative Matt Baker, has said that he has no intentions of taking up the bill - which would prevent it from making it to the house floor for a vote. He told media outlets last week that the legislature has never approved a drug that the FDA has not backed... and he doesn't want to start now.

"We shouldn't be giving excuses on why it shouldn't get to the floor, we should be given an explanation on what we have to do to get it to the floor and pressure will do that," said Rep. Ed Gainey, who represents Allegheny County.

Gainey and other supporters of medical cannabis say discussions like this, can help do just that.

"Lets continue the education process and lets get this passed because everyday that goes by without this being passed is an injustice. It's a day that someone suffers needlessly," said Senator Daylin Leach, who represents Delaware and Montgomery Counties.

Governor Tom Wolf says he will set up meetings with whomever he has to in order to get the bill to his desk by the end of session.

Sen. Leach who has been pushing for this optimistic bill will pass by the end of next month. That's also the deadline for the state budget.