One by one, Adams County municipalities opting out of state’s casino expansion

GETTYSBURG, Pa. – Hundreds of communities across the commonwealth are choosing to opt out of the state’s gambling expansion, and many of them are he... 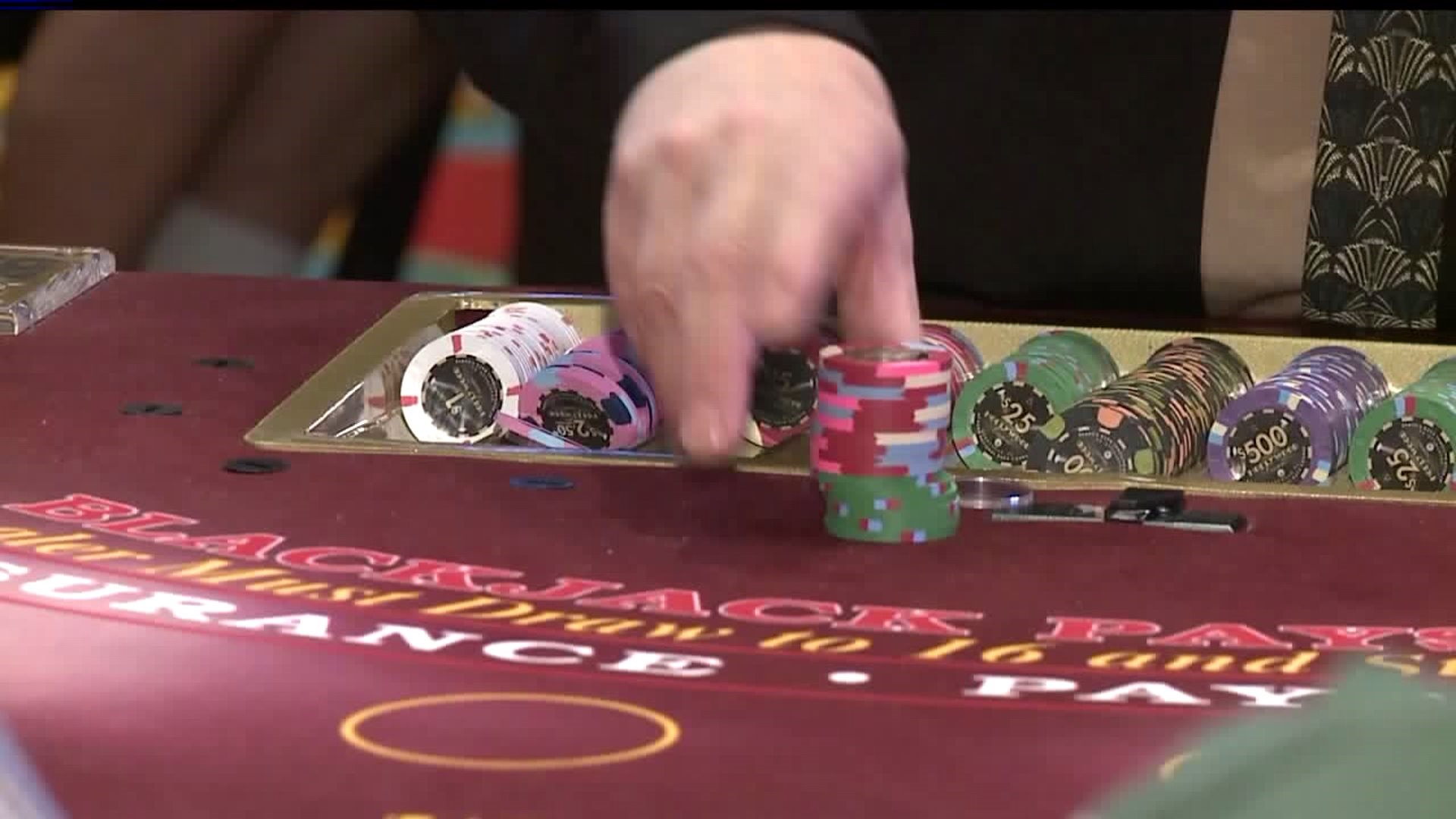 GETTYSBURG, Pa. - Hundreds of communities across the commonwealth are choosing to opt out of the state's gambling expansion, and many of them are here in central Pennsylvania.

Communities across the state have until the end of the year to tell the Pennsylvania Gaming Control Board they do not want a casino, and Adams County is once again at the center of local efforts to keep casinos away.

In the Gettysburg area, community members have shot down three attempts to develop a casino since 2005, including one just a few months ago. One by one, those communities are saying no once again.

“After 12 years of fighting a casino, the people of Adams County are very clear and there has just been a wave of townships and boroughs saying no,” said Susan Paddock of No Casino Gettysburg.

According to No Casino Gettysburg, heading into Monday night, 15 of the 21 townships in Adams County and 5 of the 13 boroughs opted out of the state's satellite casino process. On Monday night, Gettysburg borough, as well as Berwick and Latimore townships joined that list.

“I think the overwhelming feeling in the community was they didn't want a casino here, and I think most of us felt like there was never really any issue of a casino coming to town,” said Bob Krummerich of the Gettysburg Borough Council. “We don't have the infrastructure to support it.

In the new year, the current casino operators will be allowed to seek gaming licenses for smaller casinos than the ones currently open, but they will not be allowed to operate them in communities that opt out.

“It's simply a government body that represents them that would get together and approve this resolution and then send it to us,” said Doug Harbach of the Pennsylvania Gaming Control Board. “As long as it's here and postmarked by December 31st, they would become part of that opt-out list.”

So far, Adams and Lancaster counties are the only counties in the state in which more than half of communities have said no to a casino.

“The state comes up with this law, they give us a tiny window to say no to it and after that, we can't say no at all,” Paddock said. “I just think it's great that the people are standing up and saying ‘Well, you give us a little window and we're going to go through it. We're saying no.’”