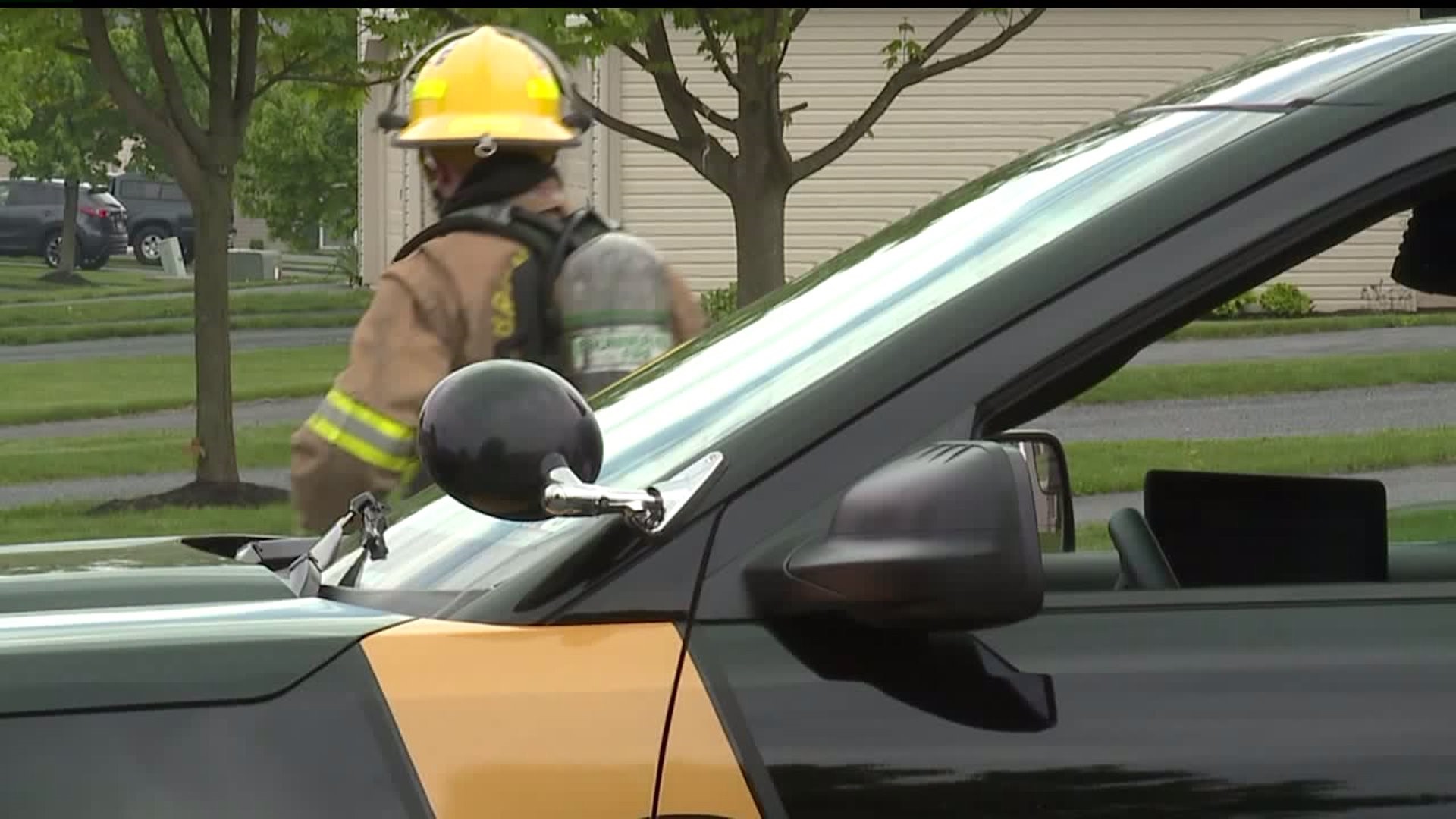 PENN TOWNSHIP, LANCASTER COUNTY, Pa. -- Crews are on scene of what they're calling a major gas leak in Lancaster County.

First responders evacuated neighbors from their homes in Penn Township.

First responders evacuated those people from their houses.

For some neighbors, it was a gas leak unlike any other they've experienced.

"A couple years ago, when they built the development behind us, they tapped into our line, and it was leaking a little bit. UGI dug it up and connected to it and it was fine... So nothing like this," described Kris Kalicicki of Penn Township.

"It's very similar to the one that occurred in Millersville," explained Steffen.

That leak caused a home explosion and left one UGI worker dead.

"I went out back, thought it was onions in my house, went out back, smelled it pretty heavily, so I talked to my neighbors, called it in and they came out," explained Kalicicki. "When they [crews] showed up, they said we have to evacuate your row, and went row to row to row."

The chief says it took about 15 minutes to clear those two dozen people from their homes on Wood Duck Drive and Hammaker Road.