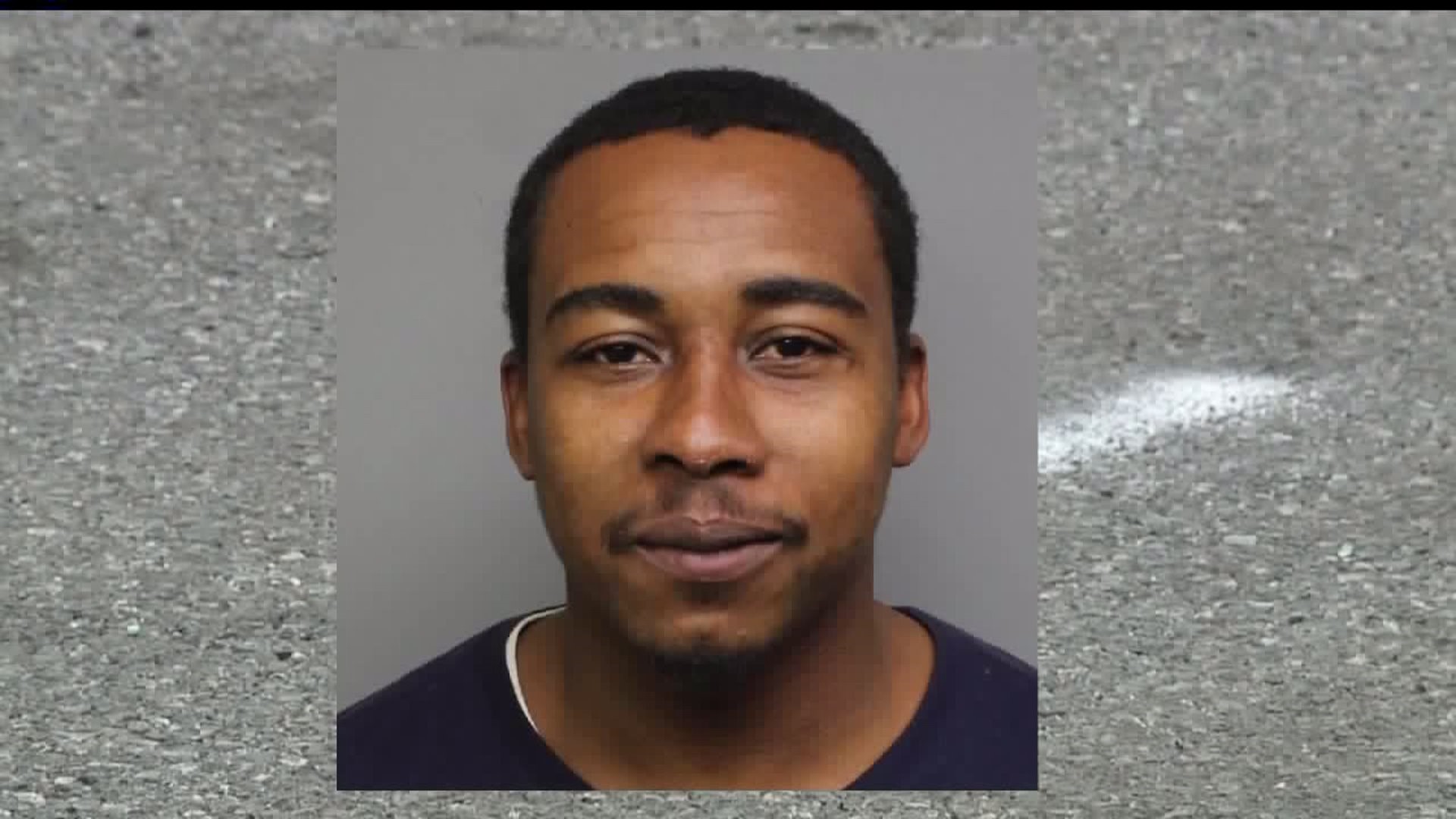 HARRISBURG, P.A. --- An officer-involved shooting early Thursday morning left one suspect dead and another in custody.

Dauphin County District Attorney Fran Chardo said Harrisburg police pulled over Albert Morton, Jr, 31 at around 12:45 in the morning for driving without lights.

"During the stop, the driver fled, striking the police officer who had made the stop," said Chardo.

Officials say the officer was struck in the lower half of the body but suffered no injuries.

Less than an hour later, authorities say they found Morton's vehicle in the Hall Manor area.

Officials say the people in the car started throwing drugs and drug paraphernalia out of the moving car.

"The driver, Albert morton, was shot and killed as the vehicle accelerated toward a uniformed Harrisburg police officer," said Chardo.

Authorities say Morton had an active arrest warrant for residential burglary at the time of the traffic stop.

Brothers faces possession of cocaine base, paraphernalia and tampering with evidence charges.

This is the third officer-involved shooting in Harrisburg since December 22.

Chardo said, however,  it isn't an issue that needs to be read into.

"There's no real pattern, I don't think, here. Sometimes you have long lulls in this and unfortunately, we had a series of these occurring in relatively short order," said Chardo.

Authorities say they are investigating the officer's use of deadly force to determine if it was justified.

An autopsy will be done on Morton Friday.