DAUPHIN COUNTY, Pa.– The changing of seasons is bringing new fun and excitement to Hershey. In the spirit of Halloween, Hersheypark in the Dark kicks off ... 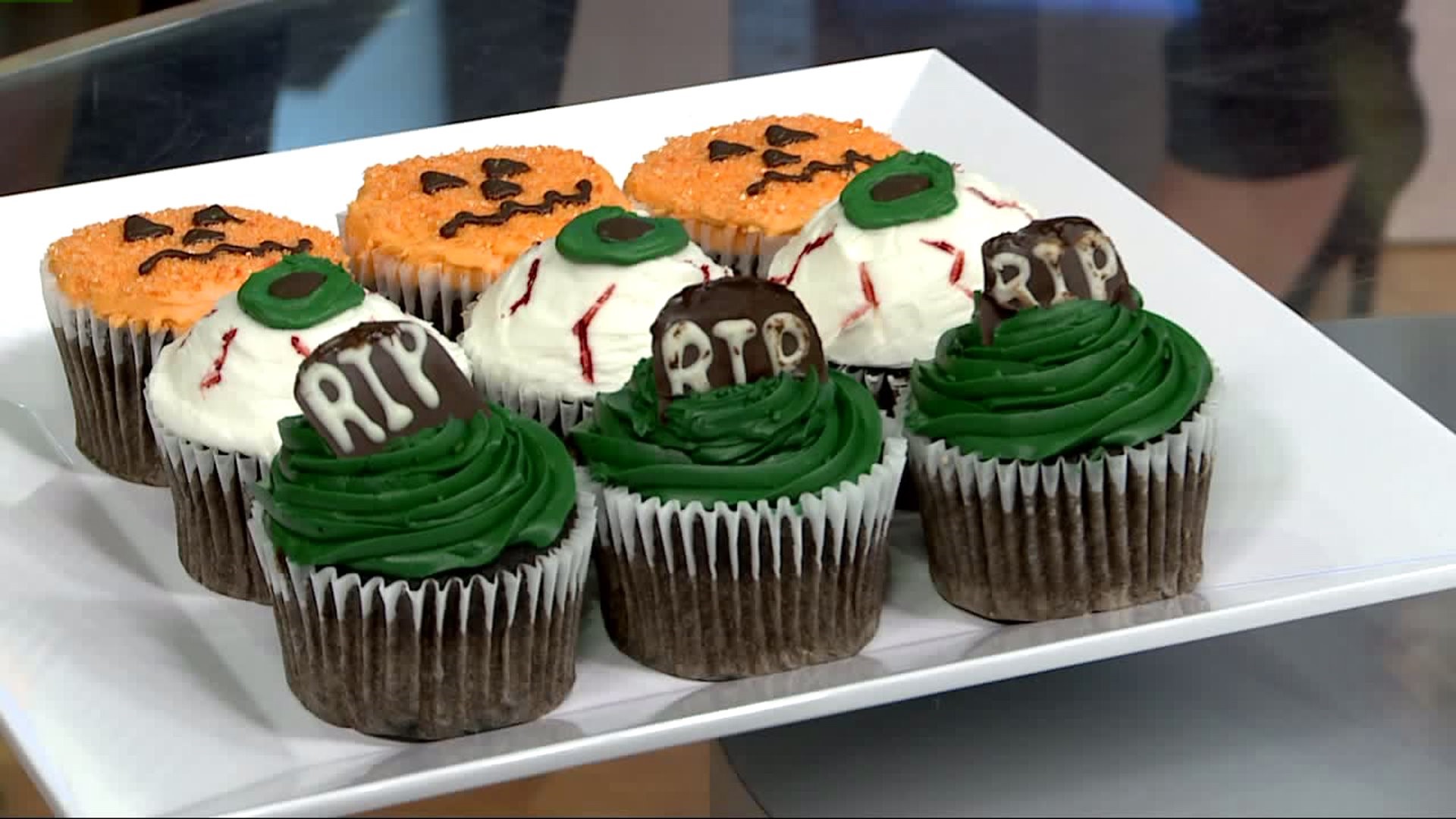 DAUPHIN COUNTY, Pa.-- The changing of seasons is bringing new fun and excitement to Hershey.

In the spirit of Halloween, Hersheypark in the Dark kicks off next Friday, October 13.

More than 50 rides and attractions, including all 13 roller coasters, will be open.

Creatures of the Night will be at ZooAmerica, allowing people the chance to view the nocturnal habits of more than 200 Zoo animals.

If you're looking for a show, Hershey has a number of performances coming to the Theatre and GIANT Center this month.

The Hershey Theatre opens it set of performances with Peppa Pig Live! on Friday, October 6.

Next, the Classic Film Festival will be at the Theatre on Saturday, October 21.

The next weekend, Lewis Black will grace the stage on Saturday, October 28 with Ray Lamontagne  coming in on Sunday.

Disney on Ice takes the ice at the GIANT Center from October 19-22.

It's October, which means that the Hershey Bears are back!

The team's home opener against the Belleville Senators will be on Saturday, October 14.

Later this month, the Bears will continue their fight against Breast Cancer with Pink the Rink on October 29.

To celebrate the Bears 80th Season, there will be an Outdoor Classic in January.

Finally, the annual Hershey Half Marathon will be held on Sunday, October 15.

You can run through the Sweetest Place on Earth or cheer on your family and friends as they compete.