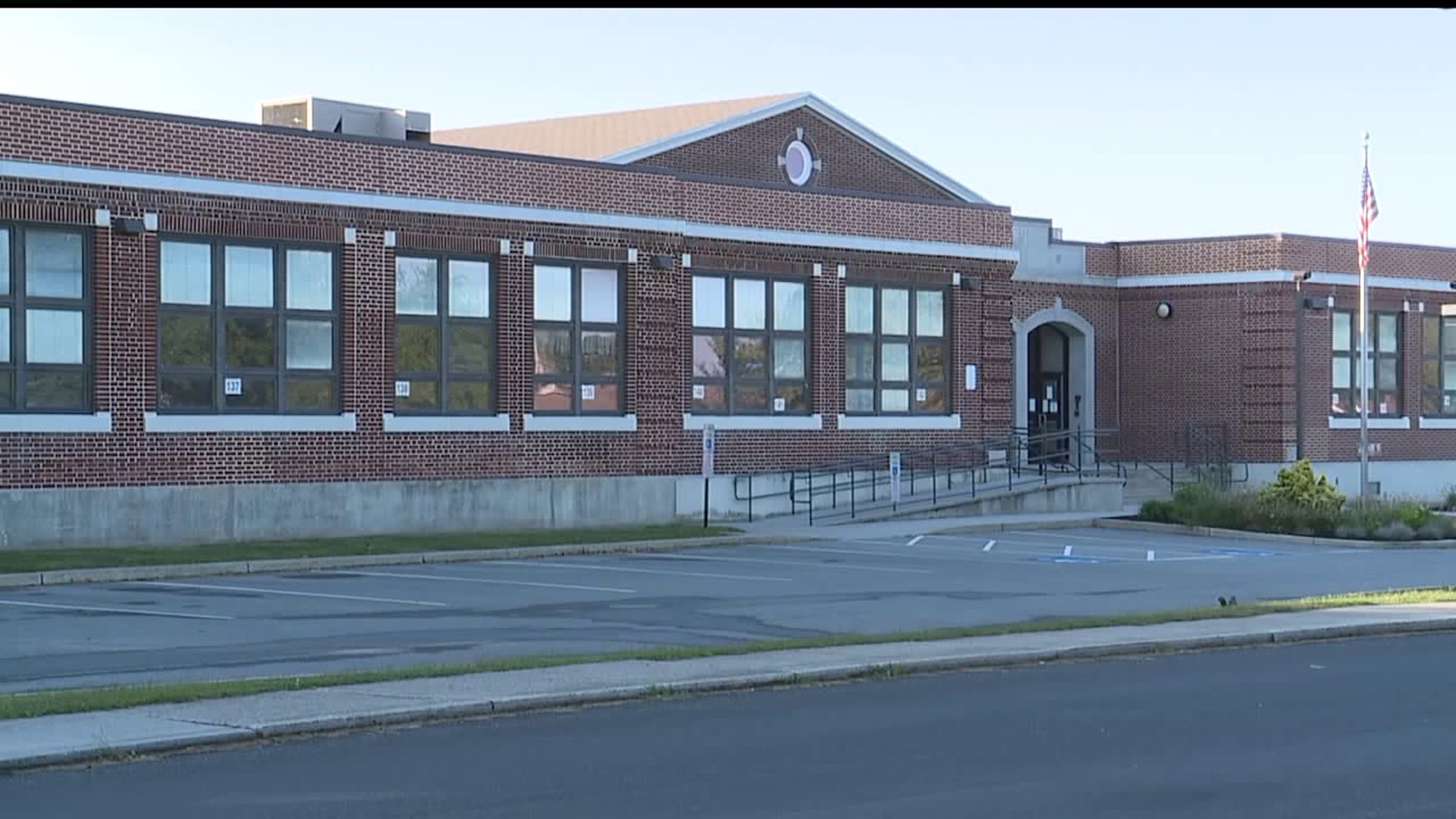 Court documents reveal in September of 2018, D`Orazio accused the two nurses of spreading rumors of an affair between he and a school aide. Both nurses denied the claims.

One of the nurses who was diagnosed with cancer alleges D'Orazio scrutinized and undermined her medical needs.

According to the lawsuit, court documents show the nurse continued to feel as if she were being discriminated and retaliated against after requesting medical leave in January for heart palpitations, chest pain, anxiety and shortness of breath.

The nurse alleges at times she felt humiliated with D`Orazio`s abrupt tone in front of students, parents and colleagues creating a hostile work environment.

In September 2018, after rumors of an affair began circling around the school, D`Orazio allegedly held her against her will, refusing to let her leave a room while demanding to see her cell phone on which he believed there were photos and videos of him and another school employee.

According to court documents, no pictures were ever found.

The nurses in question though, were left fearing for their safety.

Both nurses say that even after a meeting with school officials , the issues were never resolved and continued.

A violation of The Family and Medical Leave Act where employers are required to provide employees with job-protected and unpaid leave for qualified medical and family reasons, as well as the Rehabilitation Act, which prohibits discrimination in the workplace.

FOX43 reached out to Northeastern School District for comment regarding the allegations in the case, however we did not hear back .

The legal team representing the two nurses wrote in a statement "Our firm intends to vigorously prosecute these civil actions against northeastern school district and Mr. D`Orazio." - Jeremy Donham,  Attorney at Donham Law.

A settlement conference will be held on Thursday, October 3.

Both plaintiffs and defendant will have the opportunity to come together to see if they can come to an agreement.