It’s been a controversial issue across the country for years now; should people with terminal illnesses have the right to die on their own terms? For some, like... 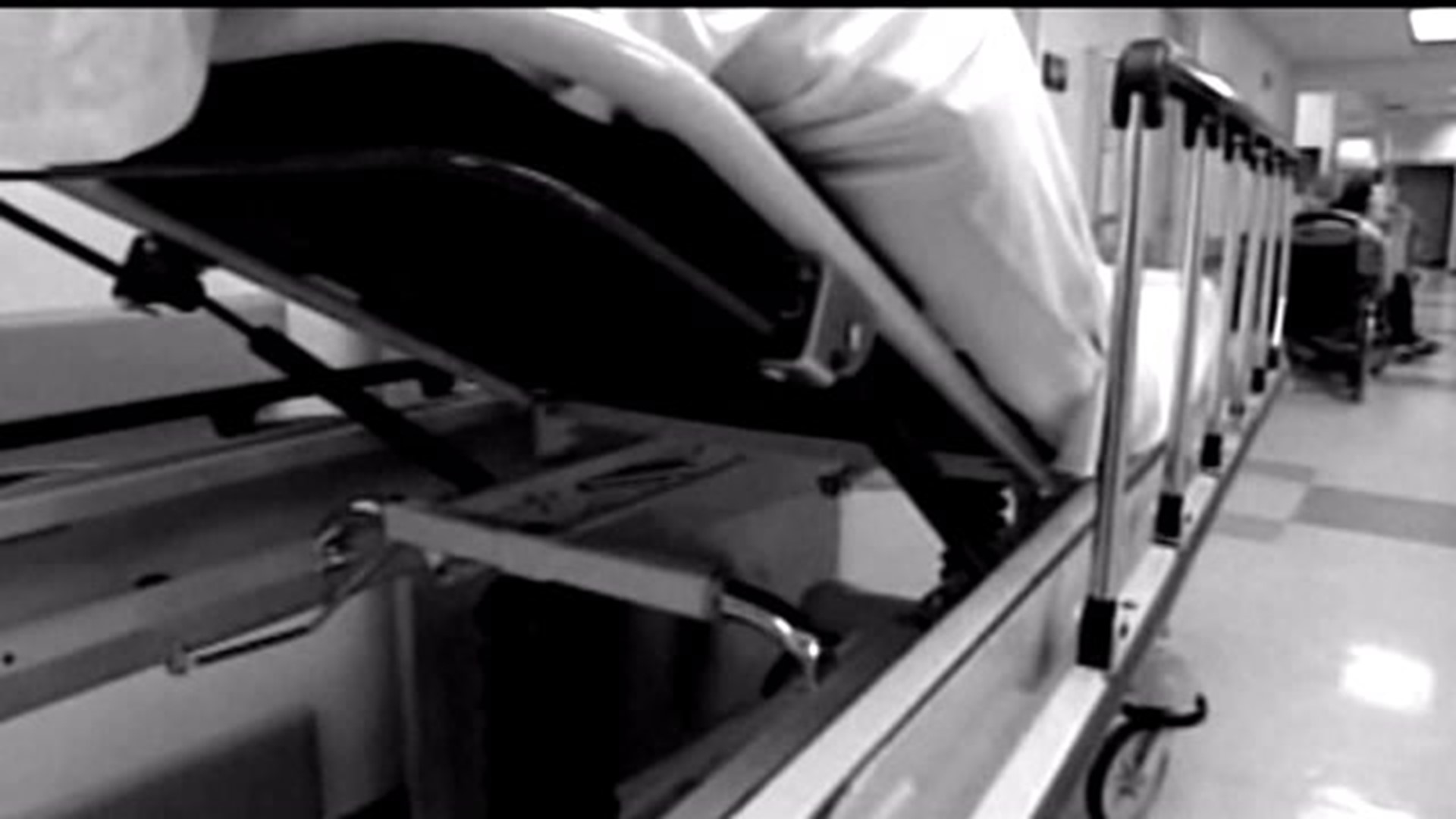 It’s been a controversial issue across the country for years now; should people with terminal illnesses have the right to die on their own terms?

For some, like one nurse in Philadelphia, the death with dignity movement hits close to home.

That’s when she made the trip from Philadelphia to Pottsville to see her 93-year-old terminally ill father.

“He had fallen the day before,” Mancini said. “That night when my mother and brother were helping prepare him for bed, he wouldn't even allow them to remove his clothing. He was in so much pain. He told them that he felt like they were breaking his bones.”

Mancini says that morning he asked her to hand him his morphine which he had been prescribed for pain.

“I handed it to him, he opened the lid and before I could measure out the dose, he drank what was left in the vial,” Mancini said.

She says what unfolded next, forever changed their family.

“I told the hospice nurse that he took the morphine and to my great surprise, she said he had to go to the hospital to be treated for an overdose.”

While Mancini says she didn’t know exactly what her father’s intentions were that morning, she did know he did not want to go to a hospital.

“He had written advanced directives that clearly stated he wanted no life prolonging treatment,” she said. “I was his legal healthcare proxy. He had a standing do not resuscitate order. He was adamant that he never wanted to go to a hospital.”

“The police arrested me right there in the house immediately and charged me with aiding an attempted suicide and in Pennsylvania that is a second degree felony and if you’re convicted you can get up to ten years in prison,” Mancini said.

Her father died in the hospital four days later.

“During that time his kidneys failed, his heart was starting to fail. He developed pneumonia in both lungs.”

What came next was a year long legal battle until a judge finally dropped all charges against Mancini saying prosecutors failed to prove a crime was ever committed.

“I was vindicated but you could say it was a pyrrhic victory,” Mancini said. “We suffered a lot in that entire year. My entire family did and my father’s death was terrible and you can’t do that over.”

Since the ordeal, Mancini has become a strong supporter of the death with dignity movement.

“I don’t know if my father would have chosen medical aid in dying if that option was available, but I do know he would have wanted that choice.”

It’s a choice two lawmakers in Pennsylvania are also pushing for.

“You shouldn’t have to wait for somebody in your own family to go down this road to say, ‘now I support this.’ Open up your mind and let’s get to the point where if you are at this point in your life, you have this choice,” Representative Rozzi said.

In the meantime, Mancini says she’ll continue to spend her days traveling around the country sharing her and her father’s story in hopes of making something good out of a very bad experience.

“I’m trying to increase awareness that this can be an issue for anyone who’s in the role of caregiver for a dying loved one,” she said. “I had never imagined that such an ordeal was possible. It just seemed beyond comprehension."

Tuesday on FOX43 News at Ten, we’ll take a closer look at the two bills introduced by Representative Rozzi and Senator Leach.

We’ll also hear from those against this legislation who say they’re concerned with how it could negatively impact people with disabilities.