MANOR TOWNSHIP, Lancaster County — A mechanical part that was incorrectly installed 20 years ago was leaking gas prior to a deadly house explosion in Mano... 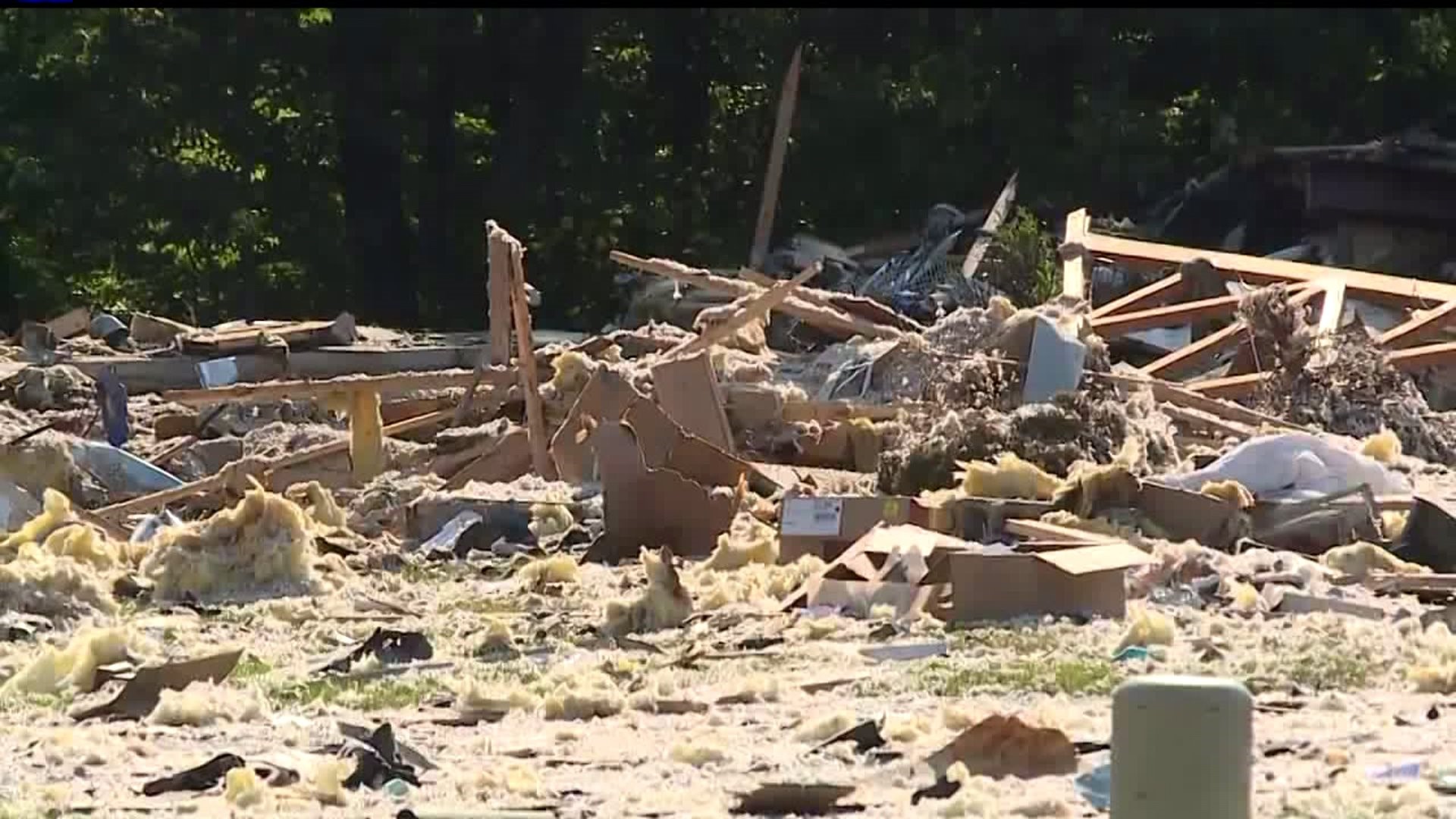 MANOR TOWNSHIP, Lancaster County -- A mechanical part that was incorrectly installed 20 years ago was leaking gas prior to a deadly house explosion in Manor Township last July, according to a report issued by the National Transportation and Safety Board.

While the cause of the explosion that killed a UGI worker and injured three others has not been determined, the NTSB is urging Honeywell, the company that manufactured the part, to make safety recommendations for correct installation in its report, the first since it launched an investigation following the incident last July.

The part, a Permalock mechanical tapping tee, was not installed correctly in 1998, the NTSB report concluded. The federal agency's report also urges the Pipeline and Hazardous Materials Safety Administration to provide recommendations for the part's correct installation as well.

Richard Bouder, 54, a UGI Utilities worker, was killed by flying debris in the July 2 blast, which destroyed a single family home on the 200 block of Springdale Lane. Two other UGI employees and a worker for the Lancaster Area Sewer Authority were also injured in the blast.

The NTSB said in its report that UGI workers relied solely on written instructions when the part was installed in 1998. There were no federal qualification training standards, and UGI had no training program for installing the part, the NTSB's report concludes.

UGI stopped using the Permalock tee about 10 years ago, according to the NTSB report.

UGI has corrected the installation or replaced about 4,000 Permalock tee assemblies since 2007, including about 1,000 since the Manor Township explosion, according to the NTSB.

UGI Utilities released a statement in response to the report Monday afternoon. It reads: