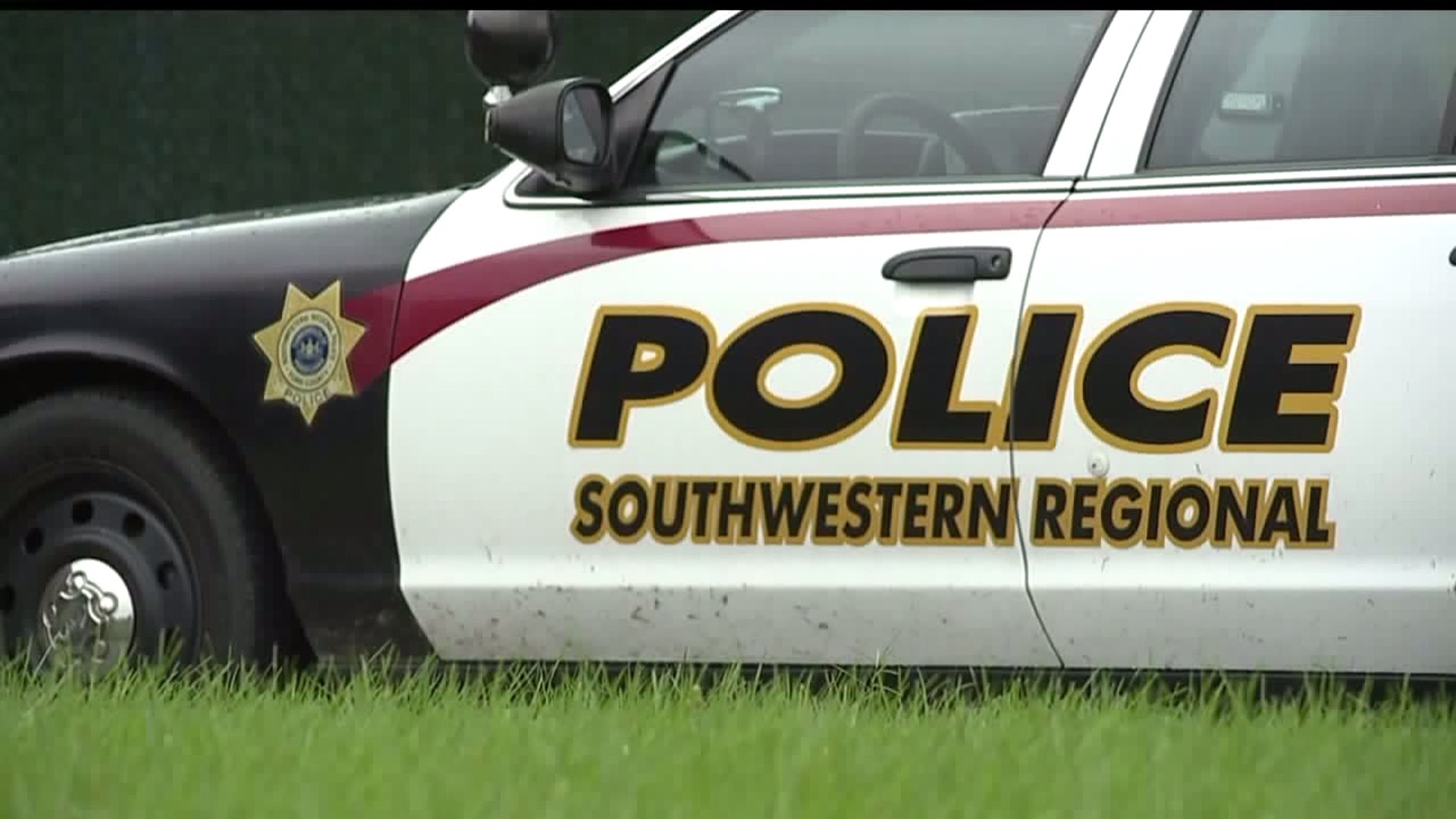 North Codorus Township supervisors say after years of service Southwestern Regional Police Department is costing them too much — about $1 million dollars per year.

Last month, Southwestern Regional Police Department gave all four municipalities it serves a proposed budget that would have decreased staff and cut hours by 25% in costs and a savings of about $284,000 for North Codorus Township.

Spring Grove, Heidelberg and Manheim were all on board, however North Codorus Township rejected the budget saying it still planned to part ways.

Some in the the community were outraged at the meeting as supervisors on the board avoided answering public questions, as they moved forward with their decision.

"You don’t think about what the public wants, you do what you want," said one woman in the crowd.

“You knew this decision was made 6 months ago and you sit here and drug everybody on," said Dennis Ilyes, who is running for the supervisor position.

“Why you don’t even answer the questions," said another woman.

FOX43'S Jossie Carbonare stood up at the meeting asking supervisors her own question: “I’m wondering if you’re planning on addressing any of these folks, they are clearly expressing some concerns and I’m just curious to know if you plan on answering their questions," said Carbonare.

MPL Lawfirm responding “The policy of the board is that they are not going to respond to any hostility.”

Sgt. Jamie Stalcup with Southwestern Regional Police at one point asking for supervisors to reverse their decision.

Dennis Ilyes who is running to be the township supervisor says he belives things need to change.

“One by one we are going to eliminate these people on the board because these people in the township are tired of not being represented," said Ilyes.

The contract would start Jan. 1 next year for a minimum of five years.