ANNVILLE TOWNSHIP, LEBANON COUNTY, Pa. — A Lebanon County Police Department announced there were no charges for a restaurant owner accused following an in... 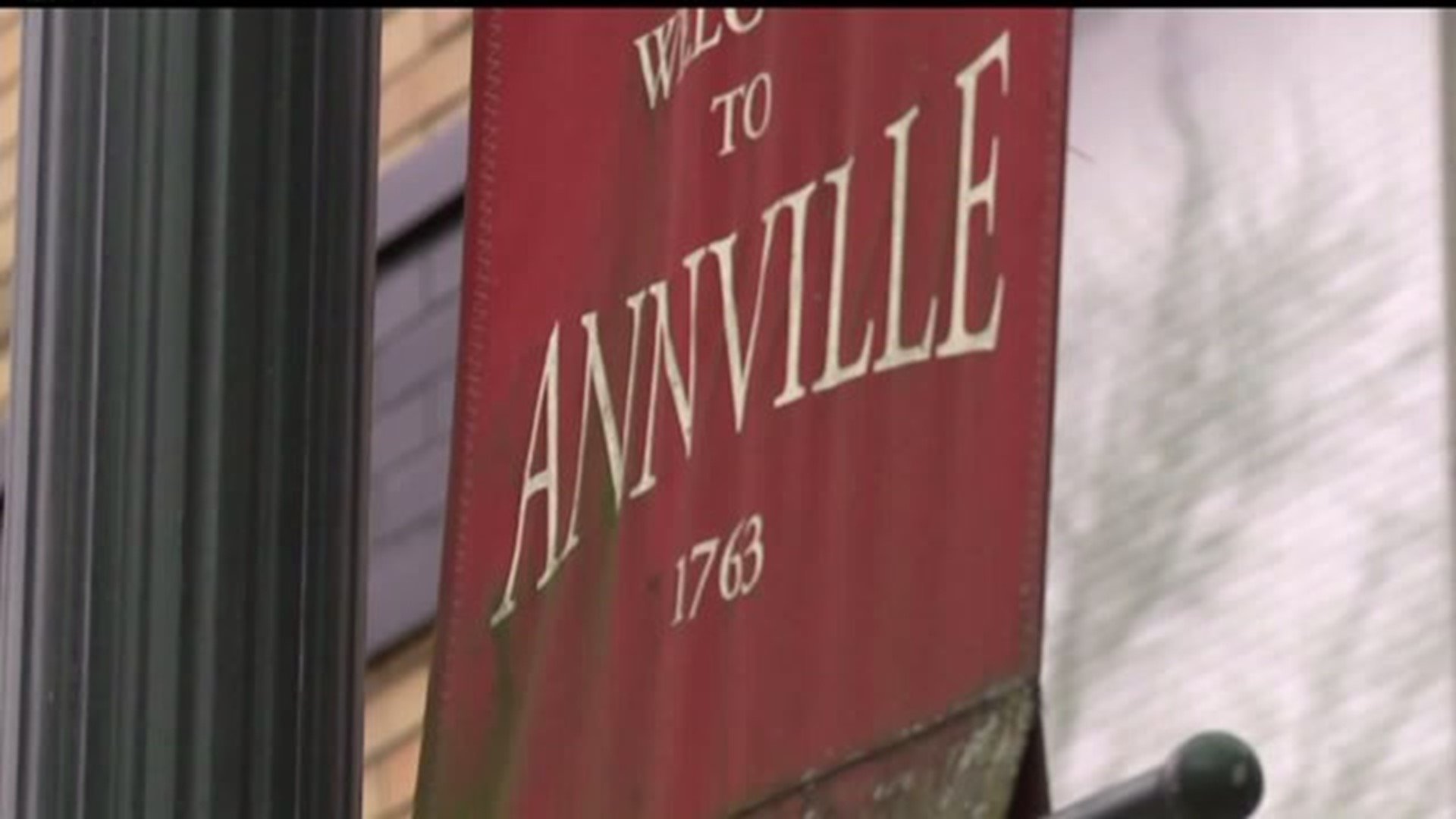 ANNVILLE TOWNSHIP, LEBANON COUNTY, Pa. -- A Lebanon County Police Department announced there were no charges for a restaurant owner accused following an investigation into an alleged racial incident.

A Lebanon Valley College student and a friend went to eat at a local restaurant when he said the owner called him a racial slur for African-Americans, and told them to get out.

The Annville Township police chief said they spoke with several witnesses who confirm what was said, but it just wasn't enough to press charges in this case.

The victim's father, Ricky Bugg Sr. said "if this is a reflection of where our society is because of the law, when it's clear that evidence or interviews have determined that what was done was not right, no, I'm not pleased."

Bugg spoke out after the Annville Township police chief announced there would be no charges of ethnic intimidation for Chris Behney, the man accused of a racial incident involving his son.

Annville Township Police Chief Bernard Dugan said "Intimidation requires violation of another statute, and they list which ones qualify. You have to find a violation, whether it was an assault, was it harassment. Does it fit any other crime. And then, was that crime committed with malicious intent toward the race."

Police have yet to hear Behney's side of the story.

"He doesn't, he refused to speak to us, and I can't make him," Chief Dugan said.

"We already know from several witnesses what he said, speaking to him is not going to add more evidence to charges against himself," Chief Dugan added.

Bugg Sr. does have something to say to the man accused of discriminating against his son Ricky Jr.

"Tell the truth. If you know in your heart you're racist, change. If that means you have to talk to people who are different from you, intentionally do it, but I would speak to more than just that restaurant owner, I would speak to our society," Bugg said.

For now, Bugg seeks a peaceful justice for his son, and the community in possibly changing laws and changing minds.

"Regardless of culture or race, let's not get upset to the point where we do things that aren't going to help promote change," Bugg said.

"But it's not over. We keep fighting, we keep marching, we keep enduring the struggle. That's what it's about," Bugg added.

Bugg said he's not angry, but upset as he asked the chief how he came to the conclusion of no charges in this case.