No arrests in Central York threat investigation, schools may be closed again Monday

SPRINGETTSBURY TWP., Pa. – Police continue to investigate the threat made Tuesday in the Central York School District that has forced the closure of distr... 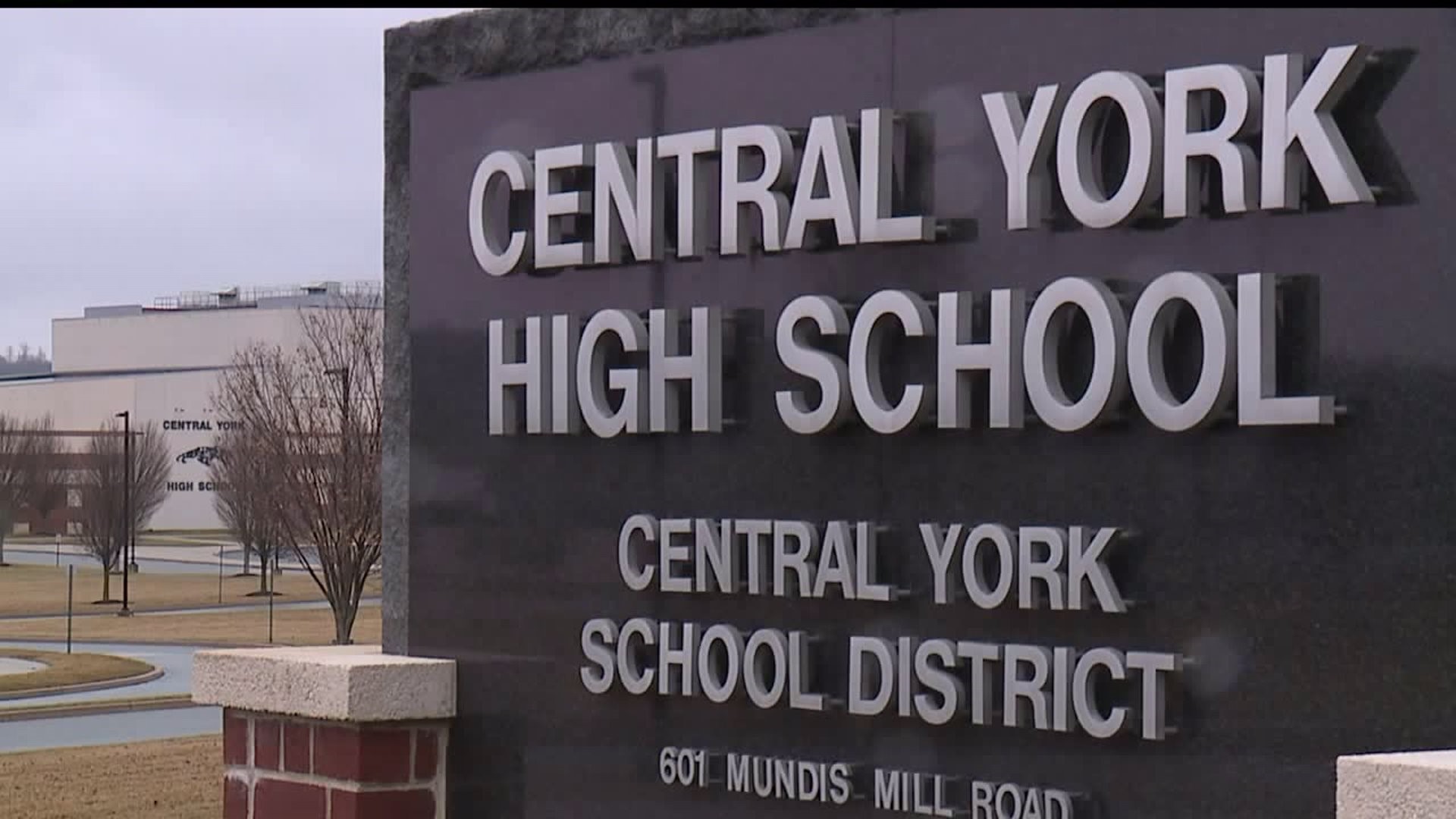 SPRINGETTSBURY TWP., Pa. - Police continue to investigate the threat made Tuesday in the Central York School District that has forced the closure of district schools for three straight days and may prompt new closures on Monday.

No arrests have been made in connection with the case, but Springettsbury Township police say they are making progress in the investigation.

More than 200 people have been interviewed in the case, and in conjunction with several hundred tips sent to police, investigators have been able to eliminate several persons of interest.

Police are also working to obtain search warrants to compile data and content from several social media accounts, but would not elaborate on how many accounts or which platforms would be investigated.

"To the person that made the threat, as well as all those concerned parents out there, one person scared our community and we've seen our community come together for the safety of our kids," police Chief Daniel Stump said.

No additional threats have been made since around 11:30 a.m. Tuesday.

All weekend activities on district property have been postponed, and if nothing changes, a decision will be made Sunday on whether school will be back in session.

"We have had a number of conversations over the last couple of days regarding what that re-entry will look like, how do we smile when we greet our learners with open arms and get back to as soon as possible the normalcy of learning," said district Superintendent Dr. Michael Snell.

Parents and students have been attending all the news conferences held by officials in the last few days.

They say they are disappointed that little has changed and are hoping for a quick resolution.

"The elementary kids are even scared, there have been several talking to their mom about being scared to go back to school," said recent Central York High School graduate Breazanell Sweeney. "They shouldn't be that young scared to go to school. It's ridiculous."

"I think that we're waiting around while we're off school, and it's kind of wasting time with us not being educated," added Lindsey Williams, a Central York High School student. "I think that we should have done something with cyber-school so that we didn't have to tack on the days at the end of the year."

Some of the graduating seniors say they are worried about being in school beyond their scheduled June 1st graduation date.

"It's kind of ruining our senior year, like we're just sitting around waiting for someone to speak up and we all think that somebody knows something and they're just not saying it, so it's just frustrating to all of us," said Diane Judge, a Central York High School student.

Unless developments happen sooner, the next scheduled update from police is Sunday at 4 p.m.