LANCASTER, Pa. — A guilty plea by Raymond Rowe, 50, on Tuesday, January 8 put an end to a 26-year old cold case when he admitted to raping and killing Chr... 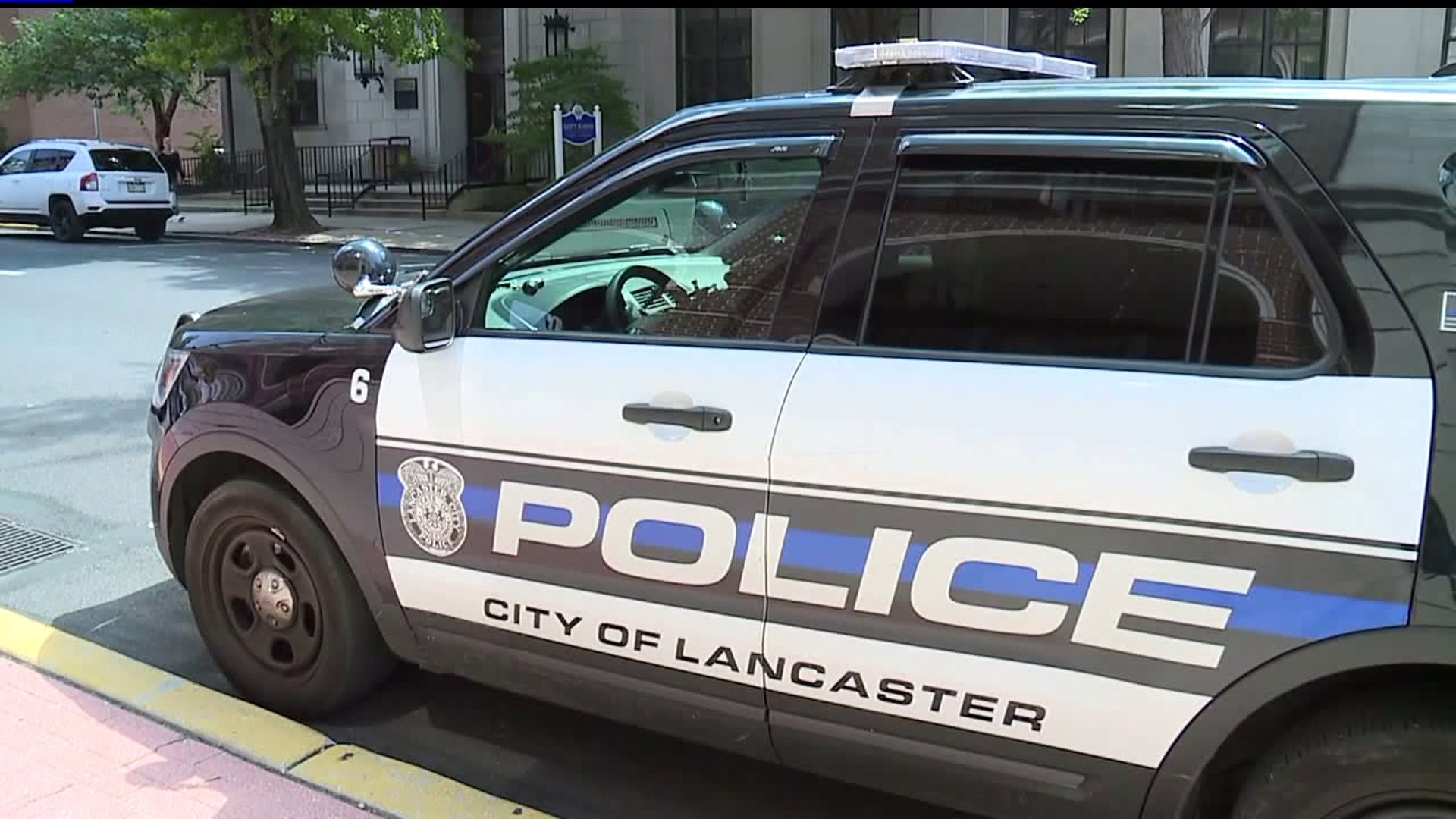 With the help of a DNA analysis firm, Parabon NanoLabs, investigators were able to connect Rowe's DNA with samples left at the original crime scene after a trace of the samples connected with Rowe's half-sister on an ancestry website.

Now, investigators are turning to which case could be next?

A newly formed 'Unsolved Homicide Unit' within the Lancaster County District Attorney's Office will team up investigators, including local and stat police, to try and crack some of the county's cold cases.

The District Attorney's Office says there are roughly 40 cold cases in Lancaster County dating back to 1992.

Since 2008, Lancaster County investigators have cleared 82-83% of homicide cases, including all of them last year.

Lancaster County District Attorney Craig Stedman said the new investigative unit will dissect work already done on some of the open cases to determine what steps in the investigation have already been taken and what more can done with it, such as further DNA analysis.

“Stuff that we had before, maybe there was a weaker strain or diluted sample that we couldn’t really get something from. We want to talk to the experts now and see do we have any more options?," said Stedman.

However, Stedman cautioned that DNA can't solve every case when factoring in the circumstances of each crime.

Also, he said samples from open cold cases have already been put into the 'CODIS' system, which is a national law enforcement database linking DNA to people, and yielded no results.

With advancements in technology and other resources, Stedman said the hope with the new unit is to prevent cases from being lost and keeping the hope for closure alive.

The Lancaster County District Attorney’s office says they will keep cases involving DNA review private to respect the integrity of the investigation and to avoid creating false hope.

The new cold case unit’s work is expected to begin in the coming days.