YORK — Between May 2017 and August 2018, Children & Youth Services in Pennsylvania received several reports of inadequate food and clothing, inadequat... 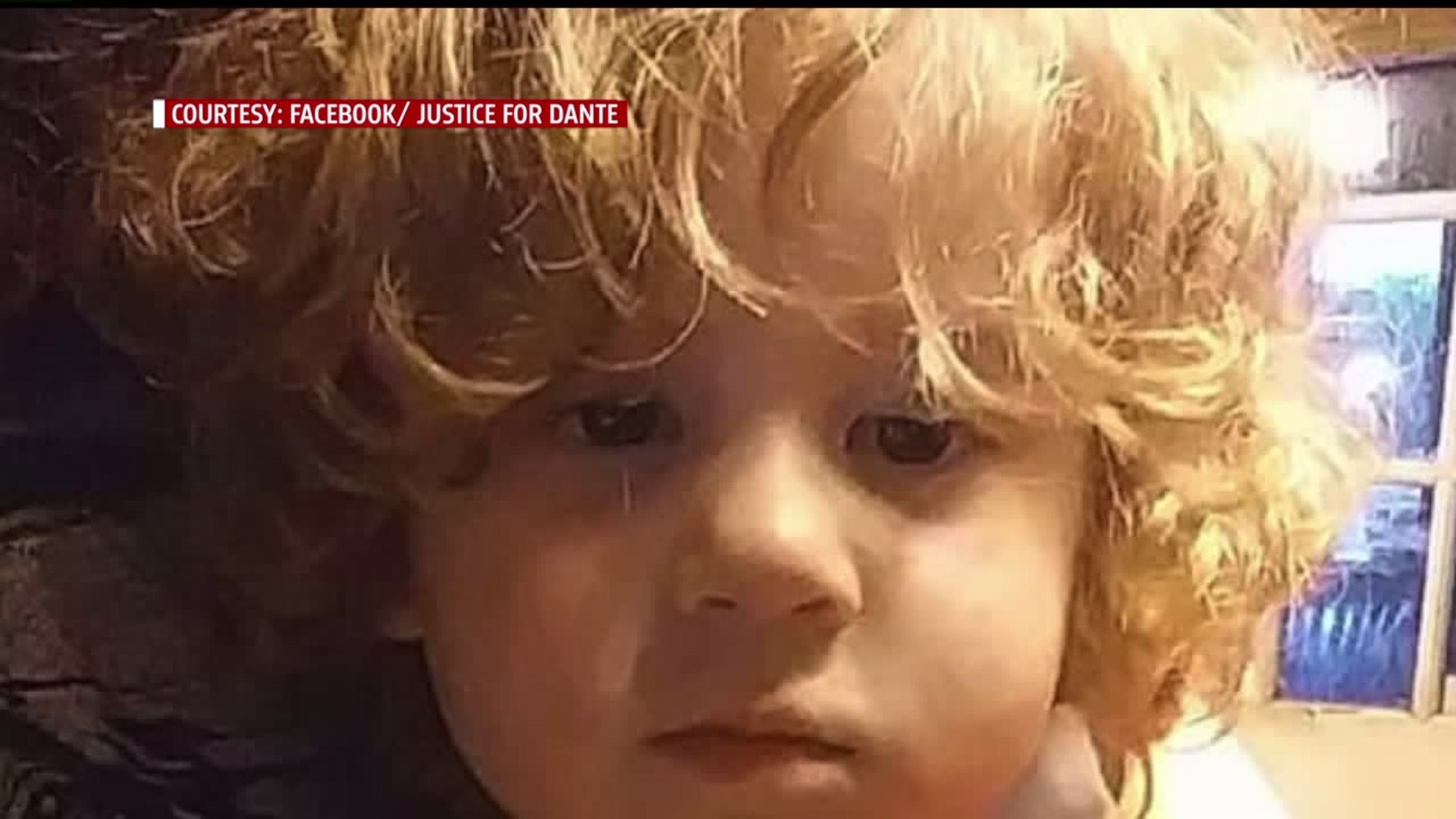 YORK -- Between May 2017 and August 2018, Children & Youth Services in Pennsylvania received several reports of inadequate food and clothing, inadequate hygiene, homelessness, inappropriate caregivers, and inappropriate discipline regarding the care of a 2-year-old boy killed last year in York, according to a summary of child fatalities and near-fatalities from 2018 released by the Pennsylvania Department of Human Services on Tuesday.

Dante Mullinix died on Sept. 14, 2018, at Hershey Medical Center, eight days after being transferred there from York Hospital, where he was dropped off by Tyree Bowie on Sept. 7.

Bowie, 40,  is charged with criminal homicide in the child's death.

According to the criminal complaint, Bowie allegedly admitted to police on September 7 he was the one person caring for the boy when he stopped breathing, adding that he fed Dante animal crackers in the area of the 700 block of North George Street and noticed the child was not breathing as he approached the area of South George and East Maple Street. That’s when Bowie rushed the boy to the hospital.

Dante Mullinix's mother, Leah Mullinix, is charged with endangering the welfare of a child in the case.

Leah, spoke with FOX43 on September 18, 2018. She told FOX43 that she left Dante with a babysitter, Bowie, because she had a migraine and was going to the emergency room. Leah said that at the time she was dropped off, her child was fine, FaceTiming him around 9 p.m. on September 6.

“And then he FaceTimed me again after 10 p.m., flipping out saying, “he’s not breathing, he’s not breathing,’ and then I was just like, ‘call the ambulance, bring him to the hospital or something because my son needs medical attention.’ I told him that multiple times and then he finally brought him in. My son was completely limp, he gave him to a nurse, and then he took off,” Leah told FOX43.

At the time of his death, Dante reportedly had bruises all over his body, bleeding on the brain, and a compressed neck.

The Department of Human Services report does not explain why caseworkers made certain decisions, or go into much detail about the alleged complaints. But it lists several interactions Dante had with the child welfare system in the months leading up to his death.

"If they did something you would think he would still be alive right now," said Sarah Mullinix, Dante's aunt.

According to the report:

FOX43 reached out to The York County Office of Children, Youth and Families.

"Dante needs justice, someone needs to be his voice," said Sarah Mullinix, aunt.

Bowie is being held without bail in York County Prison. He faces homicide charges.

Both are expected back in court on June 13.