New Heat coach is a Blast from the past

HARRISBURG – The Harrisburg Heat have a new owner and now a new head coach who played soccer many times in Harrisburg as a member of the rival Baltimore B...

HARRISBURG – The Harrisburg Heat have a new owner and now a new head coach who played soccer many times in Harrisburg as a member of the rival Baltimore Blast. Heat CEO and Owner Carl Delmont is thrilled about the hiring of Denison Cabral. A native of Brazil, Cabral is one of the most popular and accomplished players in Blast history. As for the Heat, they mustered only one victory last season and Cabral is committed to making the team a winner on and off the field. 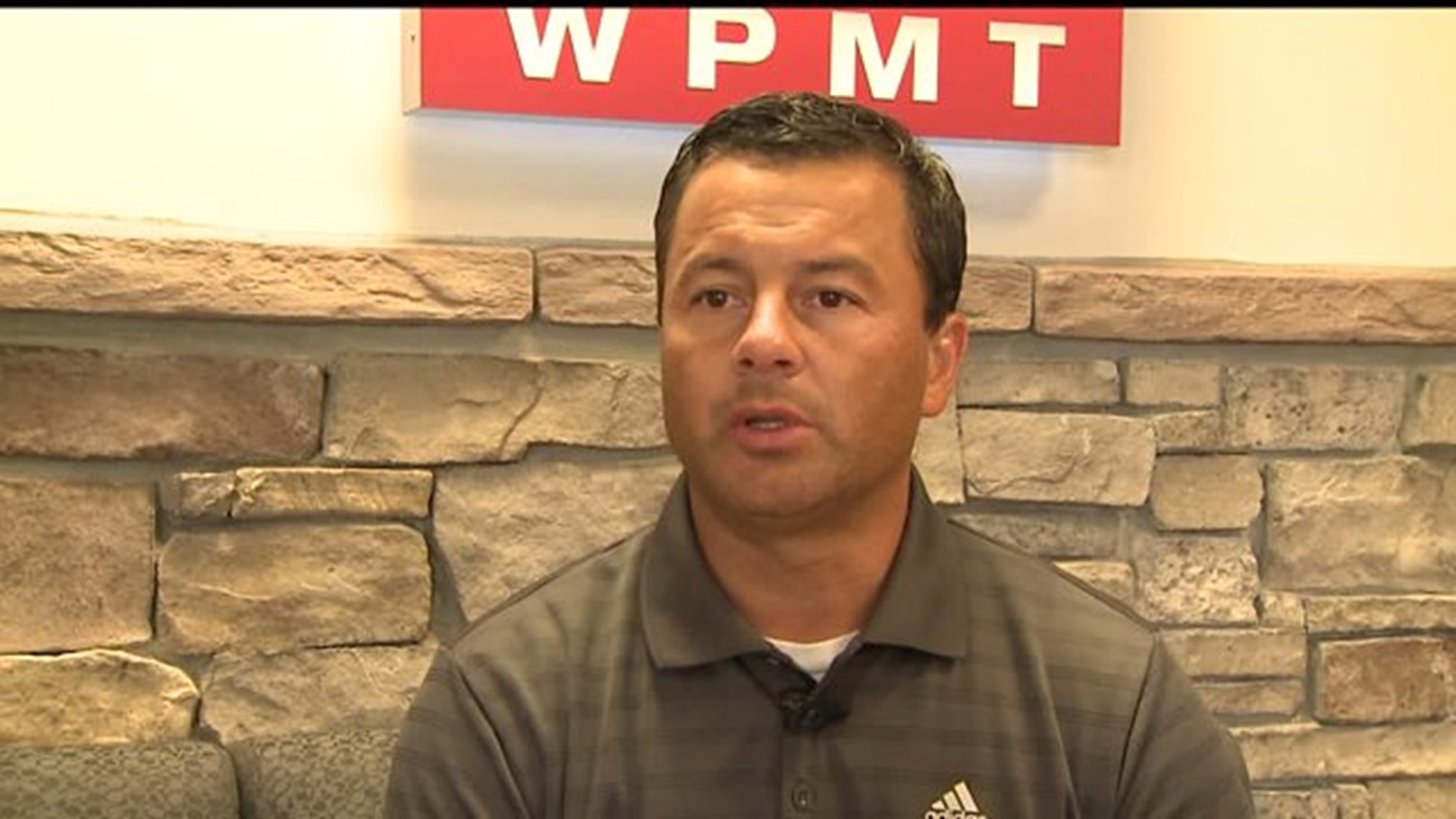 "A lot of responsibility, we are are very comfortable with what we want to do," Cabral said. "Obviously, the main goal is to bring a winning team to the community. We want the fans, we want the families to come to our Saturday and Sunday games and have a good time."

According to Delmont, one of the more important changes for the Heat is making the players full-time during the season so they can practice five days a week. Last year, the players were part-time and only worked out twice a week.

"We're bringing in Denison whose resume is beyond impeccable," Delmont explained. "His experience level is going to be great. I don't care if you've been playing for 15 years or just came out of college, you realize who Denison is. You're going to respect what he has to say and you're going to listen to him."