New DUI law in PA cracking down on repeat offenders

HARRISBURG, Pa. — A new DUI law in Pennsylvania that will crack down on repeat DUI offenders is set to go into effect Sunday. For one Lancaster County cou... 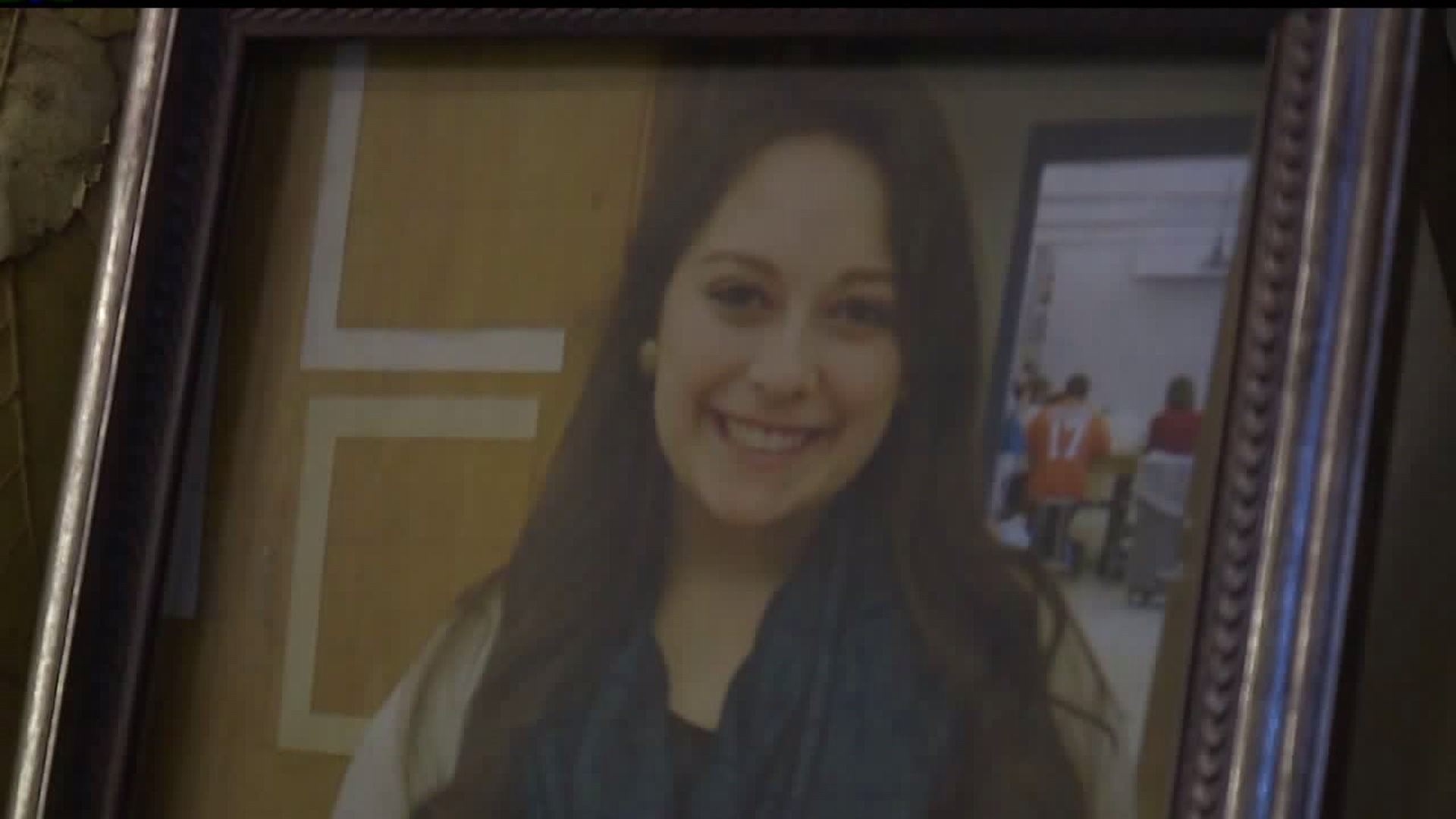 HARRISBURG, Pa. -- A new DUI law in Pennsylvania that will crack down on repeat DUI offenders is set to go into effect Sunday.

For one Lancaster County couple, those changes have been a long time coming after their daughter was killed by a drunk driver in July of 2014.

Chris and Susan Demko turned their tragedy into advocacy for the last four years efforts are now making an impact in Pennsylvania's justice system by increasing the penalties for repeat DUI offenders.

“It’s the worst thing that can happen in somebody’s life, losing a child," said Chris Demko.

The Demko’s 18-year-old daughter Meredith was hit and killed by a repeat DUI offender who was driving on a suspended license, high on heroine and drunk three times the legal limit.

“Meredith's death could have been prevented, it was a senseless really selfish act on the part of that driver," said Susan Demko, victim's mother.

“Getting all of that thrown at you, we realized that the existing PA laws were inadequate," said Chris Demko, victim's father.

Setting the Demko’s on a mission, working alongside almost 30 different victim families and state legislators to increase the penalties for repeat DUI offenders.

“There should be a bigger penalty because in theory you’ve been educated and you need to know better and if you choose to reoffend, well then the penalties need to be higher," said Chris Demko.

With the help of state senator Scott Martin who lead the effort to pass the bill, they were able to do just that.

“Prior if you were driving under the influence and killed somebody it used to be three years per victim no matter what," said Senator Scott Martin, (R) Pennsylvania.

With the new DUI law, though, the more times you are caught, the greater the penalty.

“If you are on your third DUI and you have a blood alcohol content over point one six, it is now a felony in Pennsylvania," said Senator Martin. “What this bill also does is there’s things that are add ons for instance if you are driving with a suspended  license or if you’re driving with other people in the car, that is now also a felony add on. The first and second time is a misdemeanor of the first degree," he added.

Martin says the change is a step in the right direction.

“How many people now will be sitting in prison instead of repeating on our roadways and that in itself is going to save lives," said Martin

Chris and Susan Demko say they remember their daughter Meredith fondly. They are hoping the new law will make people think twice.

"We hope. Either from a penalty standpoint or just reinforce the message that this shouldn’t be happening anymore," said Chris Demko.