More than two weeks after an escaped Lancaster County prisoner drowned in a creek, the District Attorney is providing some answers. 24 year-old Andrew Good was ... 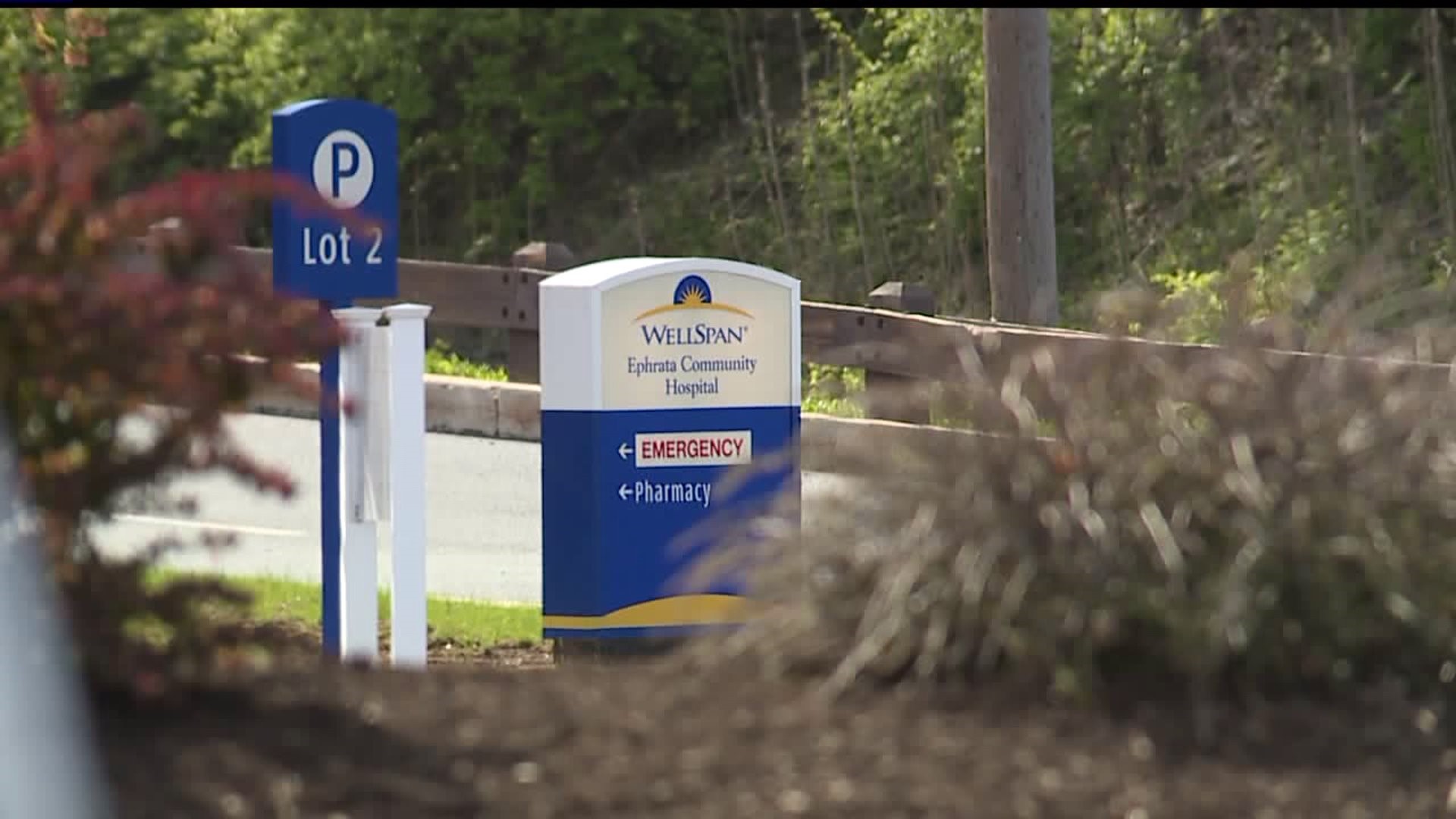 More than two weeks after an escaped Lancaster County prisoner drowned in a creek, the District Attorney is providing some answers.

24 year-old Andrew Good was in Lancaster County Sheriff`s custody at the time of his death, which prompted the investigation by the DA.

Stedman... breaking down the minutes before Good died of accidental drowning in Cocalico Creek behind WellSpan Ephrata Community Hospital.

Good was initially taken into custody for a violation of probation.

Officers say he resisted arrest, and was eventually taken to the hospital, complaining of pain from the struggle.

He was released back to the Lancaster County Sherrif`s, and surveillance video from several locations outside the hospital paints a timeline of events from that point on.

"I mean there is a number of commands shouted at him throughout the incident, first, 'Get in the car.' Then, 'Stop.' He made his choices to not comply with the instructions," said Stedman.

According to the video and information released by Stedman, Good refused to get in the sheriff deputy's vehicle.

He was tased twice, and still able to continue running into the woods behind the hospital.

'There`s some time that passes where he`s presumably hiding in the woods. Obviously there`s a security aspect to law enforcement going in after him in the thick woods," said Stedman.

Stedman says Good backed up into the creek in an attempt to escape again, and law enforcement tried to help him when they realized he was drowning.

"He backs up to the point where it`s deeper than he is tall, and then he`s in trouble. because his hands are still shackled and attached to his belt," said Stedman.

The DA says no one found Good until about an hour after he drowned.

Stedman also says he met with Good`s family last week, and while devastated, they were receptive to the information.