LEBANON, Pa. – A teen is arrested and charged for the shooting death of a Lebanon man. Lindley Thelismond, 17, is facing homicide charges for the death of... 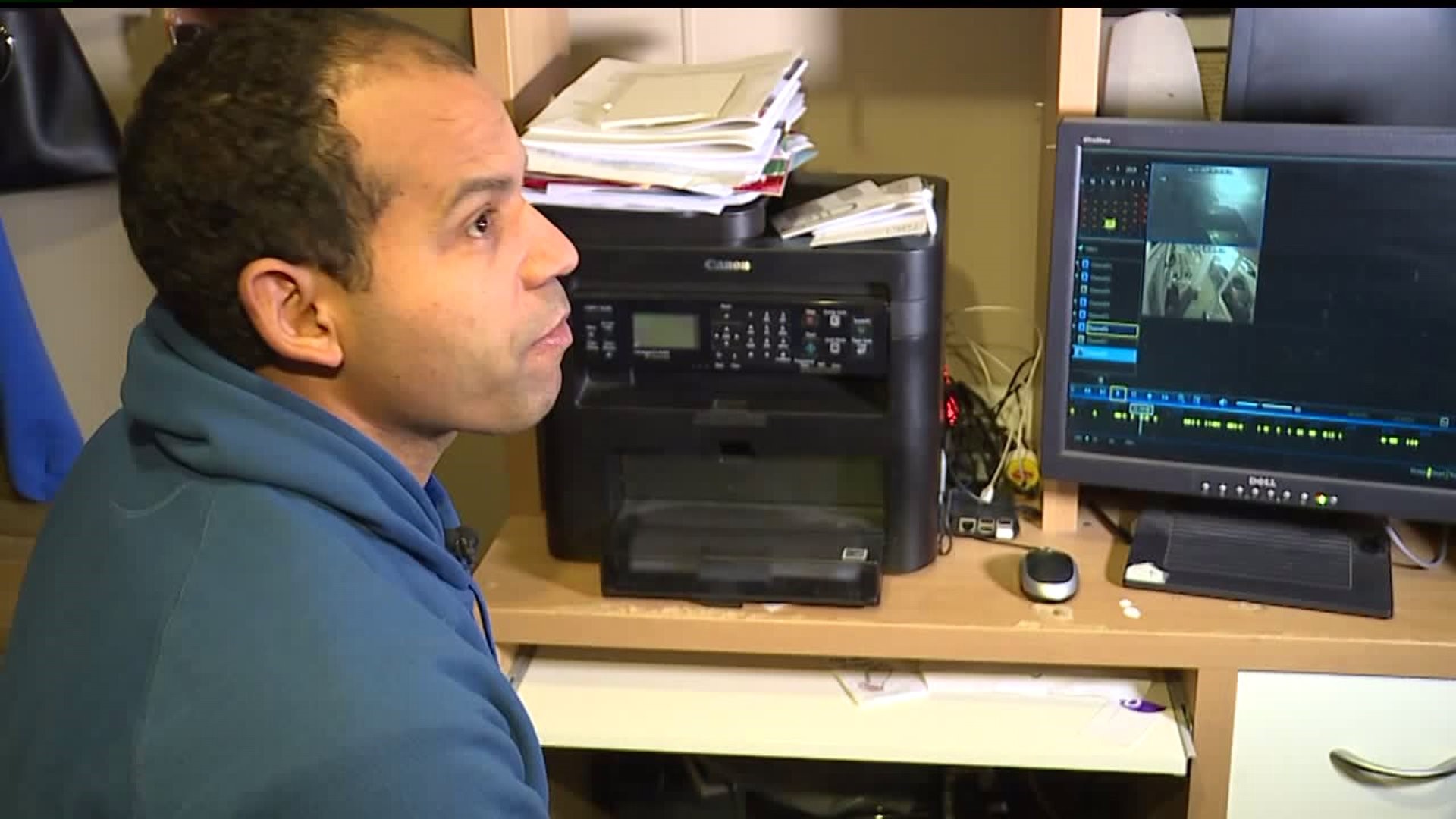 LEBANON, Pa. - A teen is arrested and charged for the shooting death of a Lebanon man. Lindley Thelismond, 17, is facing homicide charges for the death of 26-year-old Jame Jeter on the 1000 block of Orchard Ave. People living nearby tell FOX43 they did not hear any gunshots.

"I saw they were getting some person into the ambulance," said Cesar Liriano, lives nearby. "So I thought they were sick and being taken to a hospital."

"It is a shame and it is sad that yes, a 17-year-old did this," said Chief Todd Beiner, Lebanon Police. "But it just goes to show, we all have to be cautious of all people that are out there."

It was on the 300 block of North 12th Street, about a half mile from the home the shooting happened, Thelismond was arrested by police. They do believe they found the gun use, which Thelismond was not legally allowed to own.

"We are still working on this," said Chief Breiner. "And more charges could come about as the investigation ties itself together."

Neighbors where the shooting happened, like Liriano, don't feel unsafe but think this shooting is a reminder to parents to know what your kids are up to.

"You're suppose to have control of your kids," said Liriano. "When they are little make sure they know what they are supposed to do wherever they are."

More charges will likely be filed against Thelismond once police figure out how he got ahold of the gun. Anyone with information on this shooting should contact Lebanon police.