COLUMBIA, LANCASTER COUNTY, Pa. —  In preparation of the statewide implementation of Pennsylvania’s Medical Marijuana program, officials in one Lanc... 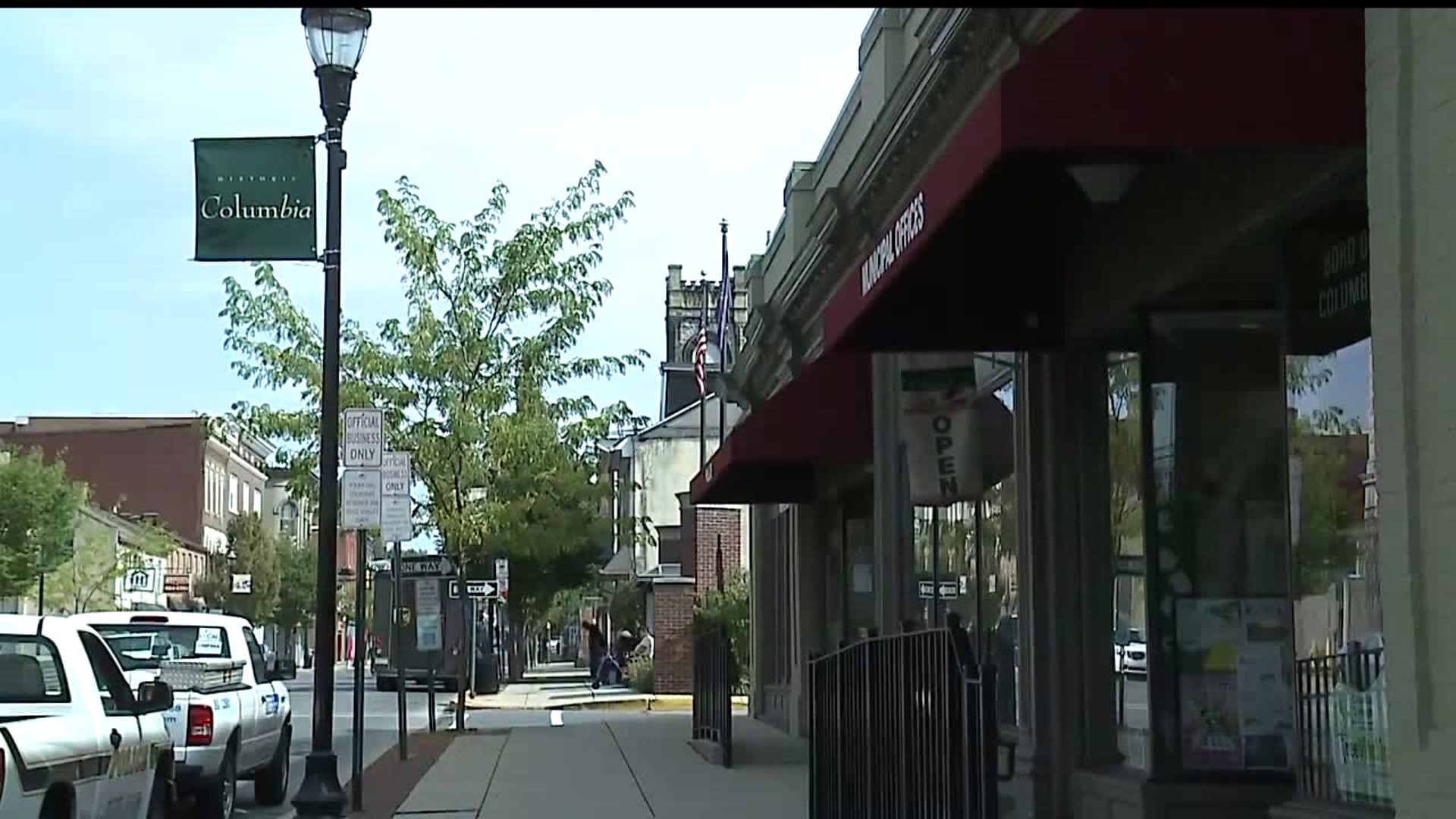 COLUMBIA, LANCASTER COUNTY, Pa. --  In preparation of the statewide implementation of Pennsylvania's Medical Marijuana program, officials in one Lancaster County municipality are looking into amending the borough's zoning ordinance.

Growers, processors and dispensaries may have the chance to do business in Columbia.

It's an opportunity for the borough. Right now, there's no medical marijuana facilities set to come to Columbia, but officials say it's about being proactive.

"In the event that there is a business that is interested in growing and or dispensing, we would be ready. We would welcome that," said Sahd.

Those businesses would be approved to nestle into one of Columbia's four "light industrial zones." Neighbors say they're excited about the possibility.

"I could see some bad points too, but I think it would be better to have it," said Rick Winsett of Elizabethtown. "I think the good outweighs the bad."

"I think it's great.  More towns need to open up their doors to that to provide people in the area so they don't have to travel far to get their medication," said Paul Katherman of West Hempfield Township.

Paul Katherman says he was arrested for possession of marijuana. He hopes Pennsylvania will legalize it for recreational use, adding that having medical marijuana facilities in town would be great for veterans, the elderly, and parents.

"To travel a long way to get their medications is not always the best thing, especially people with different kind of ailments so I think it's always good... just like there's a CVS in town to get medication, to be able to travel local to get your medication is super beneficial," said Katherman.

"It would help Columbia grow... so that would be beneficial," said Mary Waltimyer of Columbia.