DAUPHIN COUNTY, Pa — The first arrest in connection to the disappearance of a Dauphin County Teenager is raising some concerns. 54-year-old Matthew Webste... 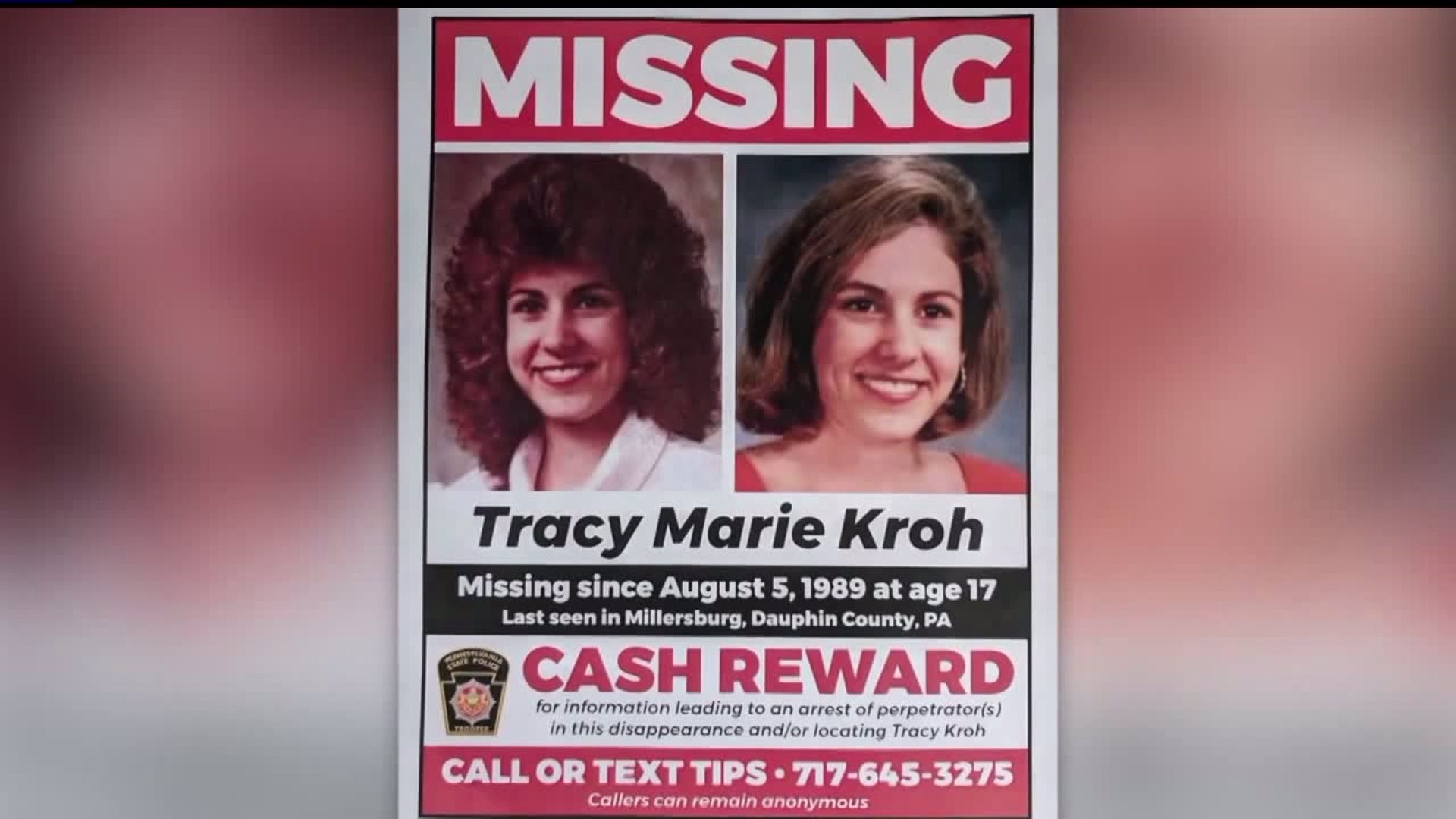 DAUPHIN COUNTY, Pa -- The first arrest in connection to the disappearance of a Dauphin County Teenager is raising some concerns.

54-year-old Matthew Webster was arrested on Thursday for perjury in the Grand Jury proceeding in the case of 17-year-old Tracy Kroh of Halifax Township, who has been missing since August of 1989.

This comes after Webster allegedly admitted to a key witness that he was involved with the disappearance of Kroh— reportedly saying: “It was supposed to be just a rape and done but then it turned out to be a lot more than that."

Thursday in court,  he denied ever talking with that witness.

“I would say he was by himself most of the time," said Jim Matter.

Neighbors say Webster's home burned down a few years ago.

“It just seemed funny to me that he would wanted to get out of the house and get rid of it one way or another," said Matter.

In 2016 — police searched his former property on Middle Road.

They returned a second time this past May, however police say they found nothing.

Though Webster hasn’t been charged with Kroh’s disappearance, some neighbors say they have their suspicions, but were not willing to speak on camera in fear of retaliation from family members close to the case.

FOX43 also tried to reach out to Webster's family for comment.

While approaching Webster's sisters home, we were greeted with yelling and a few choice words before being grabbed, shoved and asked to leave.

Webster was sent to Dauphin County Prison on a half a million dollars bail.