Neighbors react after body is found on sidewalk in Harrisburg

HARRISBURG, Pa. — Police are trying to figure out how a man’s body ended up on a sidewalk in Harrisburg. Investigators say they got the call around 6:00 a... 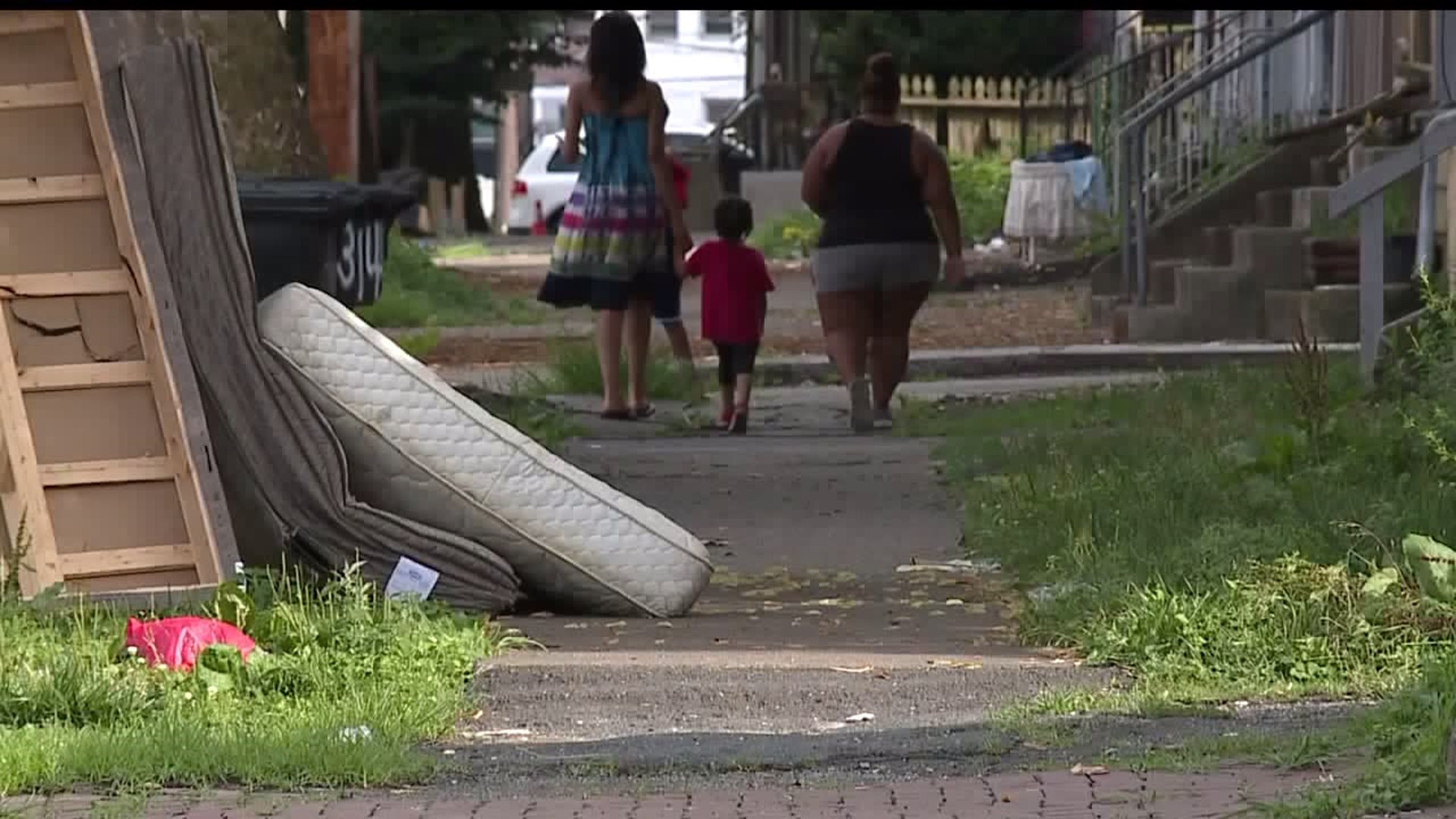 HARRISBURG, Pa. -- Police are trying to figure out how a man’s body ended up on a sidewalk in Harrisburg.

Investigators say they got the call around 6:00 a.m. Friday morning.

A person walking along the 200 block of South 14th and Kittatinny Streets in Harrisburg stumbled across a body with gunshot wounds on a sidewalk.

However, officials with Harrisburg Bureau of Police say there were no reports of gunshots that morning.

Ureses Collaso, who lives across the street from where the body was found, says he didn’t hear or see a thing.

“I took the bus right here and I didn’t see anything and it basically happened right here," said Ureses Collaso, neighbor.

Some neighbors in the area, who declined to speak on camera, tell FOX43 they heard gun shots mixed with fireworks.

“It’s not normal and it’s not appropriate and it shouldn’t be happening," Gail Seigle, neighbor.

Gail Seigle says she lives just a few blocks down and heard the same thing.

“I’ve heard gunshots in the midst of fireworks and you can tell the difference," said Seigle.

"I head five shots over there last night around two in the morning," she added.

Collaso says that the incident doesn’t surprise him.

“There are a lot of young delinquents around here, one of my friends that lived here, one time it was two in the morning and they assaulted him and they had guns on him and everything," added Collaso.

That mans identity has not yet been released, however people in the neighborhood tell FOX43, the victim is in his early twenties.

Police still haven’t found the person responsible for the shooting and are reminding people in the Allison Hill neighborhood to stay vigilant.

Anyone with information is asked to contact Harrisburg Bureau of Police at: (717) 558-6900 or submit a tip through CrimeWatch.