MARTIC TOWNSHIP, LANCASTER COUNTY, Pa. — One of the largest tectonic caves in the Eastern United States is in Martic Township, Lancaster County. “The Pequ... 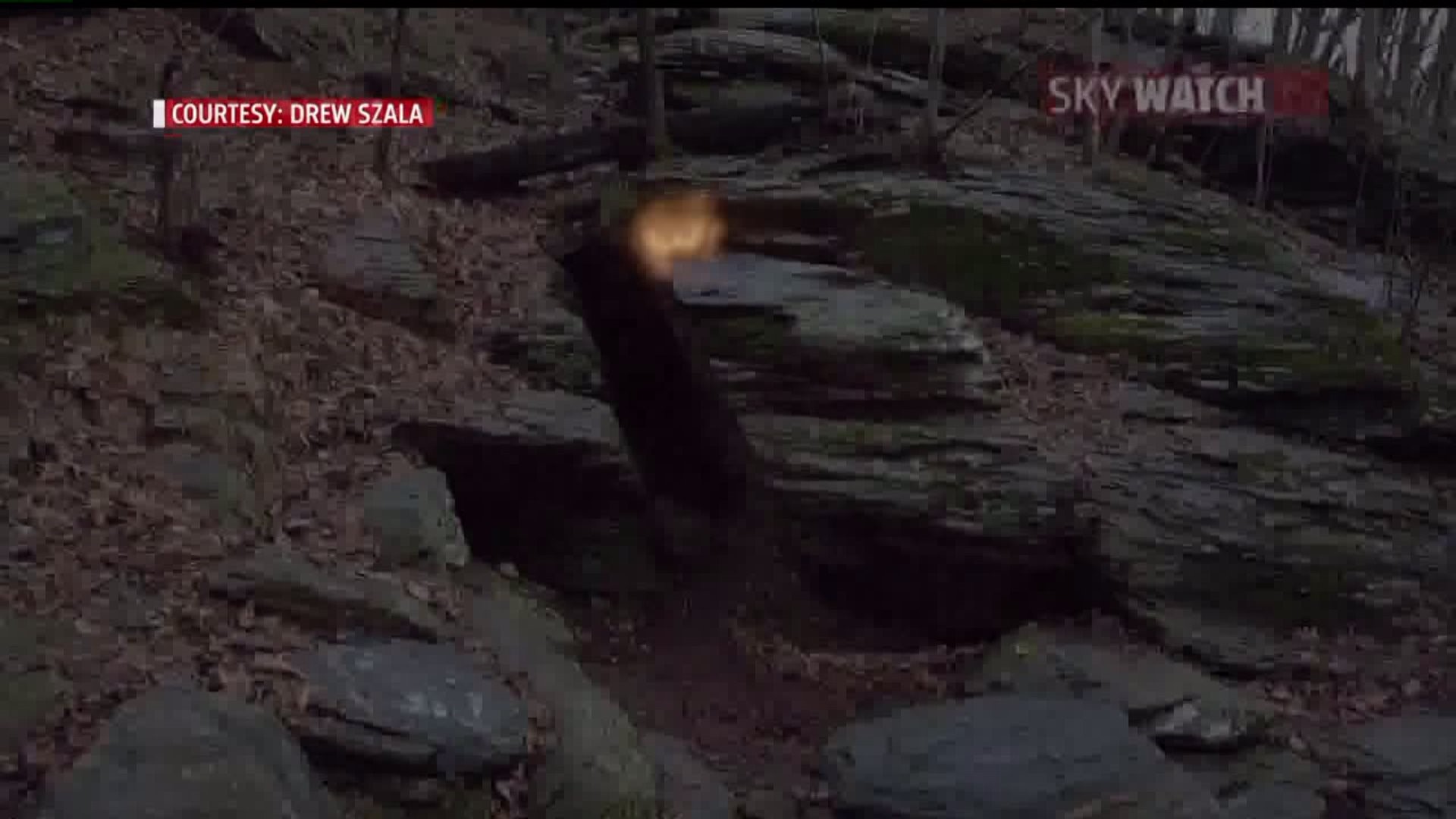 MARTIC TOWNSHIP, LANCASTER COUNTY, Pa. -- One of the largest tectonic caves in the Eastern United States is in Martic Township, Lancaster County.

Except now,  the safety of the cave has been called into question, and some wonder if the public should be kept away after a teenager became trapped for several hours Saturday evening.

“You feel sorry for the people it happens to, but you go out, you hike, and things happen," said Bonnie Wolf, a neighbor.

Wolf lives along the Conestoga Trail near the Wind Cave.

"We’ll look down here, and the whole road will be parked full of of a dozen cars, just people out enjoying the afternoon," said Wolf.

She says she doesn’t mind the crowds who come to explore the rock.

One local couple says it should remain accessible to the public.

“I think it would be tough to require a permit to go spelunking in a cave, and it would be hard to regulate," said Wayne Breneman, also a hiker from West Lampeter Township.

Currently, Brookfield Renewable Energy Partners owns the property. However, a spokesman with the Lancaster County Conservancy says they will likely take over in a few years. If so, they plan to issue special permits to people who wish to access the cave.

Wolf doesn't agree with that.

"I ride horses, there's places I've ridden horses years ago, you can't go now. We're losing so much. People just can't go out and do anything anymore," she said.

For now, the cave is still free to the public. Fire officials just urge people to be safe if they decide to explore.

According to firefighters, if you plan to explore a cave, you should have adequate lighting and medical supplies. It’s also important to have a plan and share it with others, including first responders.