YORK, Pa — York City Police are continuing their investigation after a stabbing on Tuesday night left one man dead. Police say it happened in the 500 bloc... 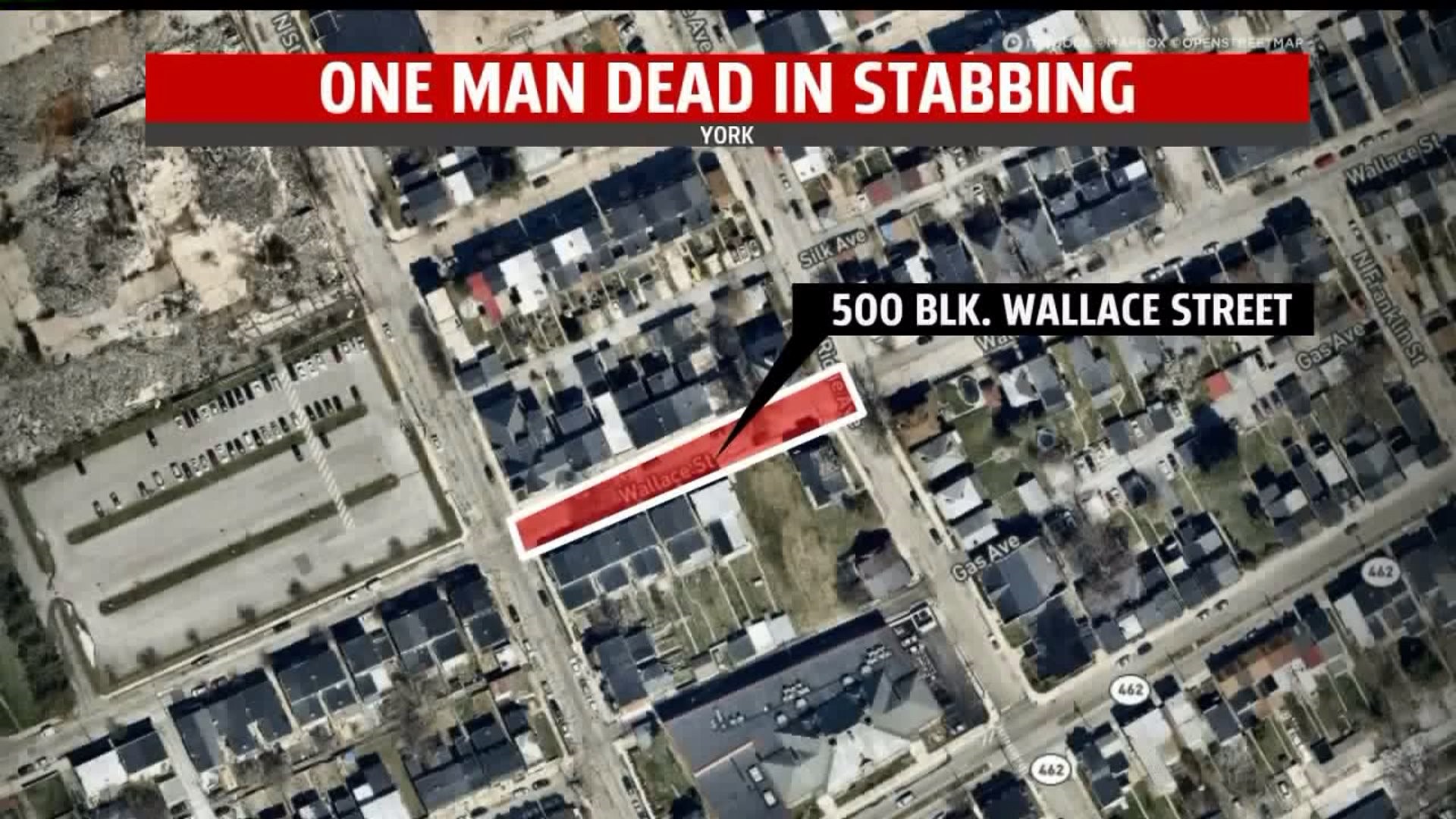 YORK, Pa -- York City Police are continuing their investigation after a stabbing on Tuesday night left one man dead.

Police say it happened in the 500 block of Wallace Street.

The York County Coroner's office says Markley died from his injuries at the hospital.

One neighbor told FOX43 they woke up to screaming outside of their home.

When she looked through her window, she saw a man on the ground in front of her home bleeding, prompting her to run outside and help.

"I went out, lifted his shirt so I could see where his wound was by his rib up at the stomach and then down below," she said.

Markley was only a block away from his home before the attack happened.

Friends and neighbors  remember the father of three as a compassionate person.

"He would look out for me," said Anthony Mason, neighbor. "I fell down one time around the corner and he brought me home many times," he added.

Others say they are still shocked to hear the news.

"I'm a Vietnam veteran so I have seen death before but never in a million years did I think it would be happening here," said Roy Ross, neighbor.

Some neighbors say they are growing concerned .

"It makes me nervous for my kids and their safety," said one woman. " And everyone else's, what if you're just walking down the street and that happens," she added.

Police still have no motive and are continuing their investigation.

Officials are looking for a person of interest in the case and have released the following photo:

Anyone with information is asked to Contact them at:

There is a cash reward for anyone with information that leads to an arrest.