LANCASTER, Pa. —  Dozens of people gathered at a town hall to begin discussing how Lancaster City Police can regain the public’s trust and improve i... 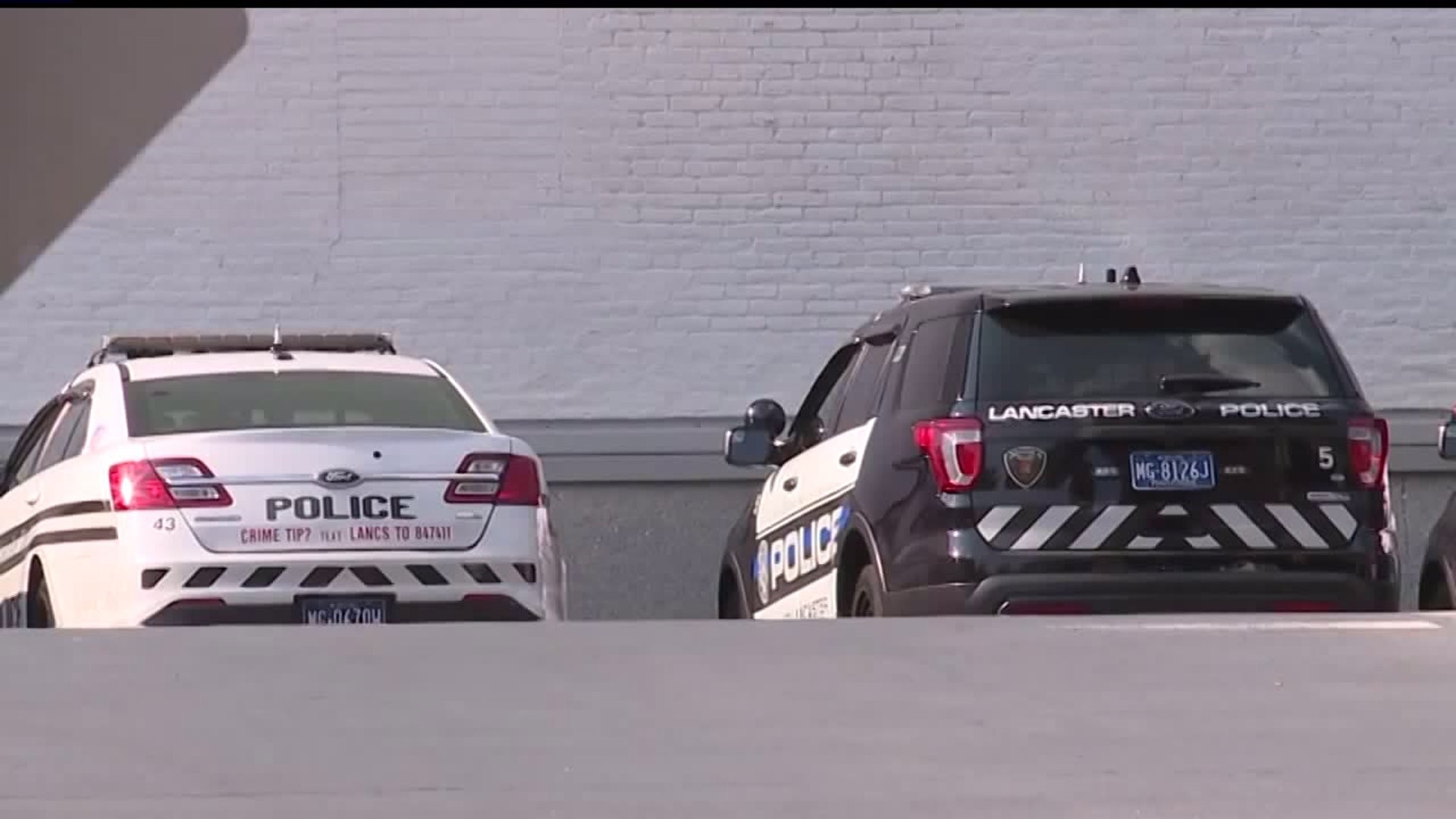 LANCASTER, Pa. --  Dozens of people gathered at a town hall to begin discussing how Lancaster City Police can regain the public's trust and improve its relationship with the community.

This comes after three internal police department investigations regarding officers' decisions, including when Officer Philip Bernot tased Sean Williams, an unarmed man sitting on a city curb, in the back.

The District Attorney has since said his actions do not warrant criminal charges, and officials said he did not violate the department's current use of force policy.

Neighbors, city leaders, and police officers met at Bright Side Opportunities Center for the town hall. Organizers let cameras inside for a portion but not all of it. During those private breakouts, FOX43 took note of what neighbors had to say. They shared concerns over how officers interact with residents on a daily basis and police accountability, among other topics, after three incidents this summer involving officers.

"We had an officer die - he committed suicide and then this happened. So we were dealing with both things at the same time so for us, it was pretty difficult and emotional," explained Berkihiser.

"Just trying to get through that and trying to organize, you know, 'how do we move forward?' because we can't stay stuck in this endless loop," explained the Chief.

The first step? The town hall with community members, city leaders, and even some cops.

"The only way we can improve dialogue is to have meetings like this, and to have my officers hear exactly what members of the community are talking about," he added.

"Meetings like this, with leadership like this, instead of just letting it fester, in the community. We're trying to take a proactive stance and seek to move the conversation forward," said Roland Forbes, who mediated the town hall.

A few questions asked of people: "What are your expectations of law enforcement? How can police and community relationships be improved? What questions or concerns do you have about Lancaster City Police?"

"The second step is taking these things back and actually developing a comprehensive plan to improve whatever the problem is," said Blanding Watson, president of the NAACP of Lancaster.

A community planning team will be soon discussing what neighbors had to say at the town hall.

There will also be another meeting September 20th. That is when police will present their new use of force policy and will allow community members to give feedback on the policy.