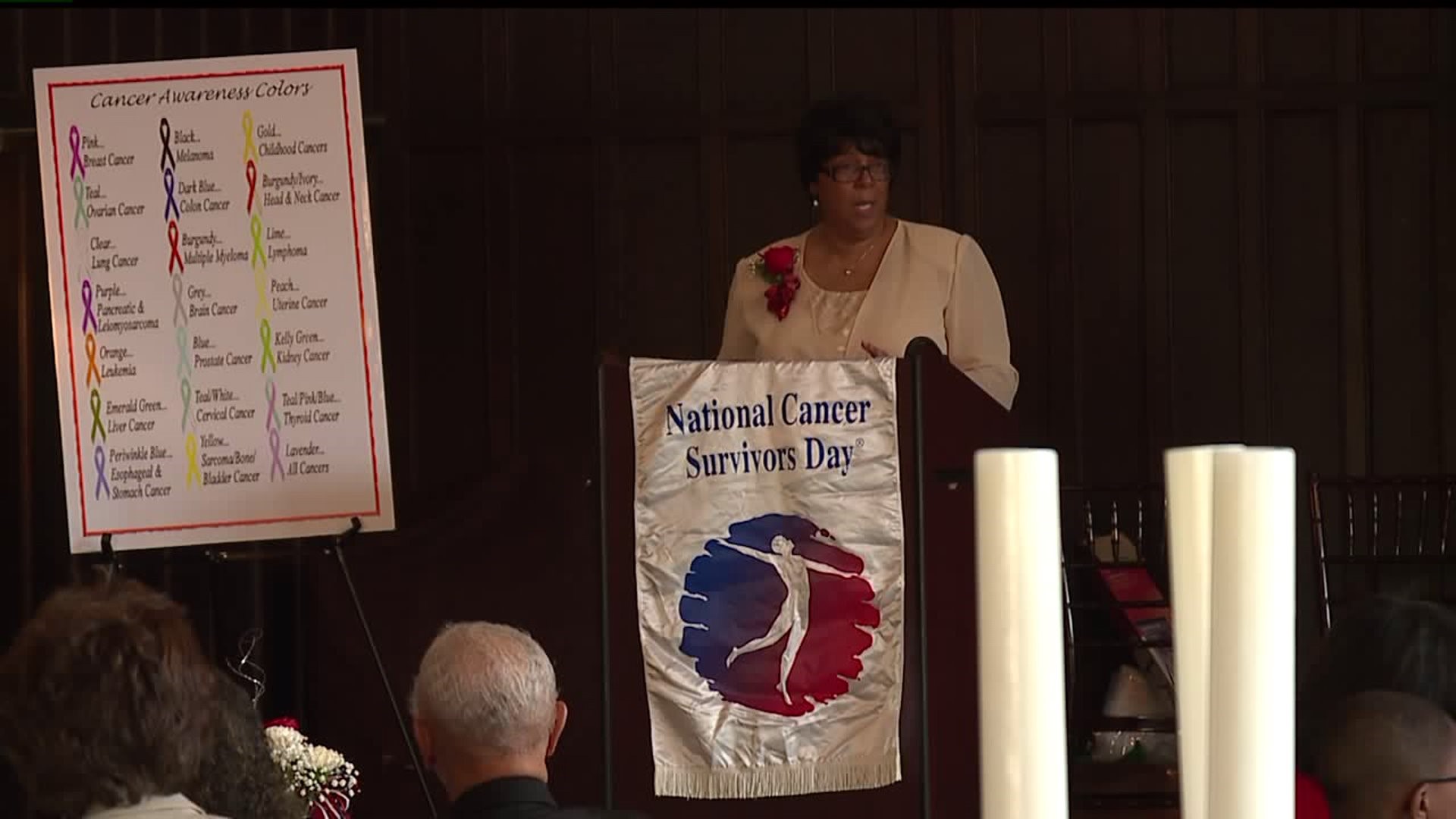 "Central Pennsylvania Coalition United to Fight Cancer," also known as CATALYST, hosted the event at the Civic Center in Harrisburg. Dozens of survivors shared stories of their empowering fights against cancer. The focus was on minorities, who are more prone to the disease. Poems were read, songs sung and candles lit to honor those who fought and beat cancer.

The event organizer lost two loved ones to the disease and says its important for survivors to have a special day.

"It seems like every person I have run into has had some form of cancer or knows a family member. My father passed away in 2015 from a rare liver cancer, and my grandmother passed away 5 days before him from ovarian cancer. cancer is preventable, and there are things that we can do to prevent it is something that's near and dear to our hearts," said event coordinator Tia Whitaker.

According to the National Cancer Institute, as of January 2016, there were more than 15-million cancer survivors in the United States. The number of survivors is projected to increase to 20-million by 2026.