HARRISBURG, Pa — A brutal shooting at two mosques in Chirstchurch, New Zealand that left 49 people dead is weighing heavy on the hearts of those in the Ha... 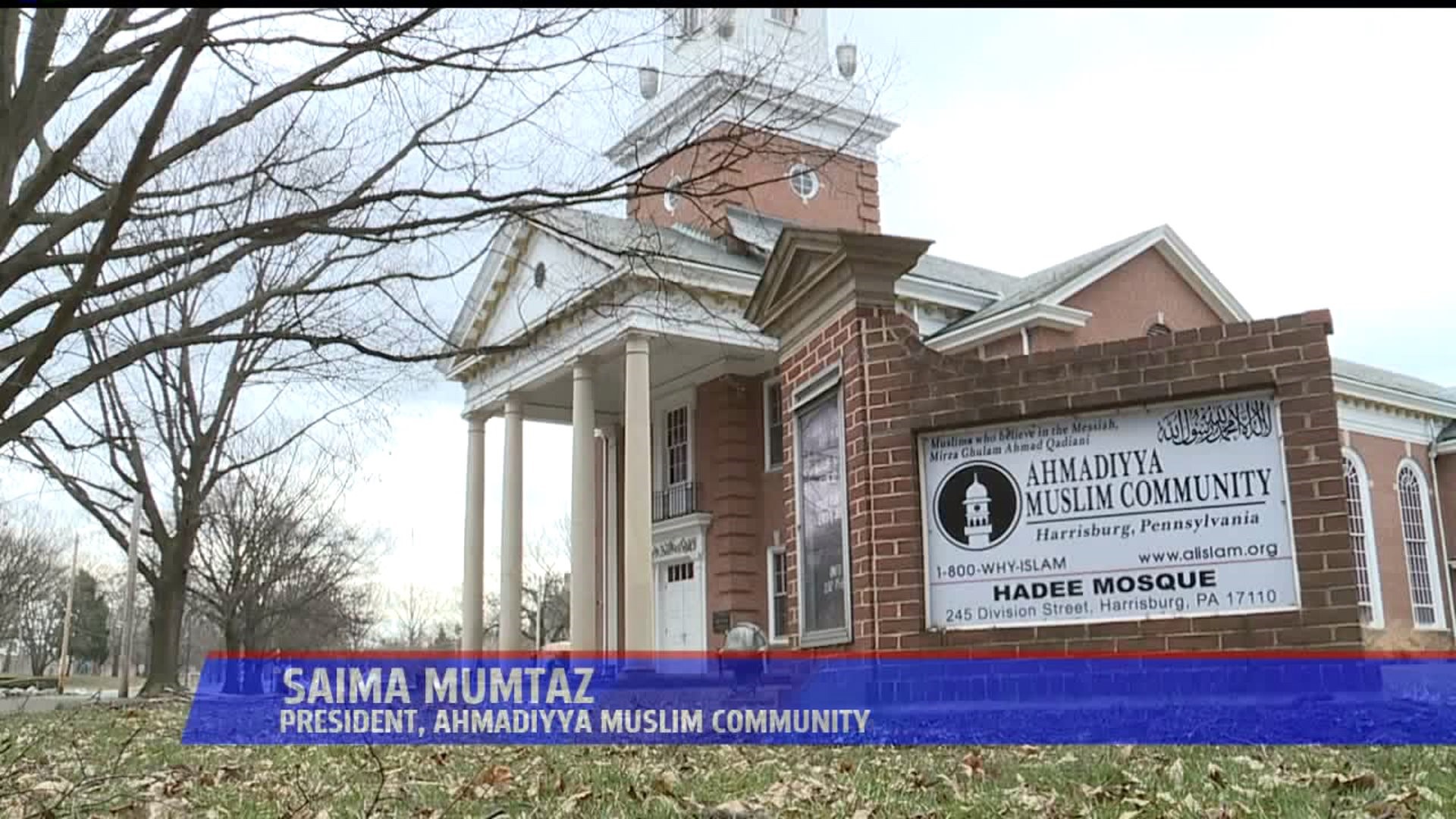 HARRISBURG, Pa -- A brutal shooting at two mosques in Chirstchurch, New Zealand that left 49 people dead is weighing heavy on the hearts of those in the Harrisburg muslim community.

“I felt sorry for them because they were innocent people in a mosque worshiping God," said Ataurraheem Hamne, Ahmadiyya Muslim Community member.

“Personally as a family and as a community we are devastated," said Dr. Mubashir Mumtaz.

Leaders at Ahmadiyya Muslim Community gathered with other faithful at Hadee Mosque on Friday, praying for those who lost their lives.

“It is a really heinous crime to kill innocent people. God says in the Holy Koran if you kill anyone or a single person without any reason it means you have killed the whole humanity," said Hame.

Dr. Mabashir Mumtaz and his wife, Saima, say they believe there needs to be more conversations.

“Our leaders, ourselves, people in the community and our homes we can talk about peace and how to bring peace," said Mumtaz.

The couple says while was a difficult conversation to have with their young children, it was necessary.

"It's important that they understand the realities and implication that they are individuals that will hurt them based on their faith," said Saima Mumtaz.

However, she says the Harrisburg community reminds her that there is hope.

“There are many many individuals that will come and support them and love them," added Mumtaz.