HARRISBURG, Pa. —  So far this year, State Police in Central Pennsylvania have cited 74 people for not moving over for an emergency vehicle. Starting this... 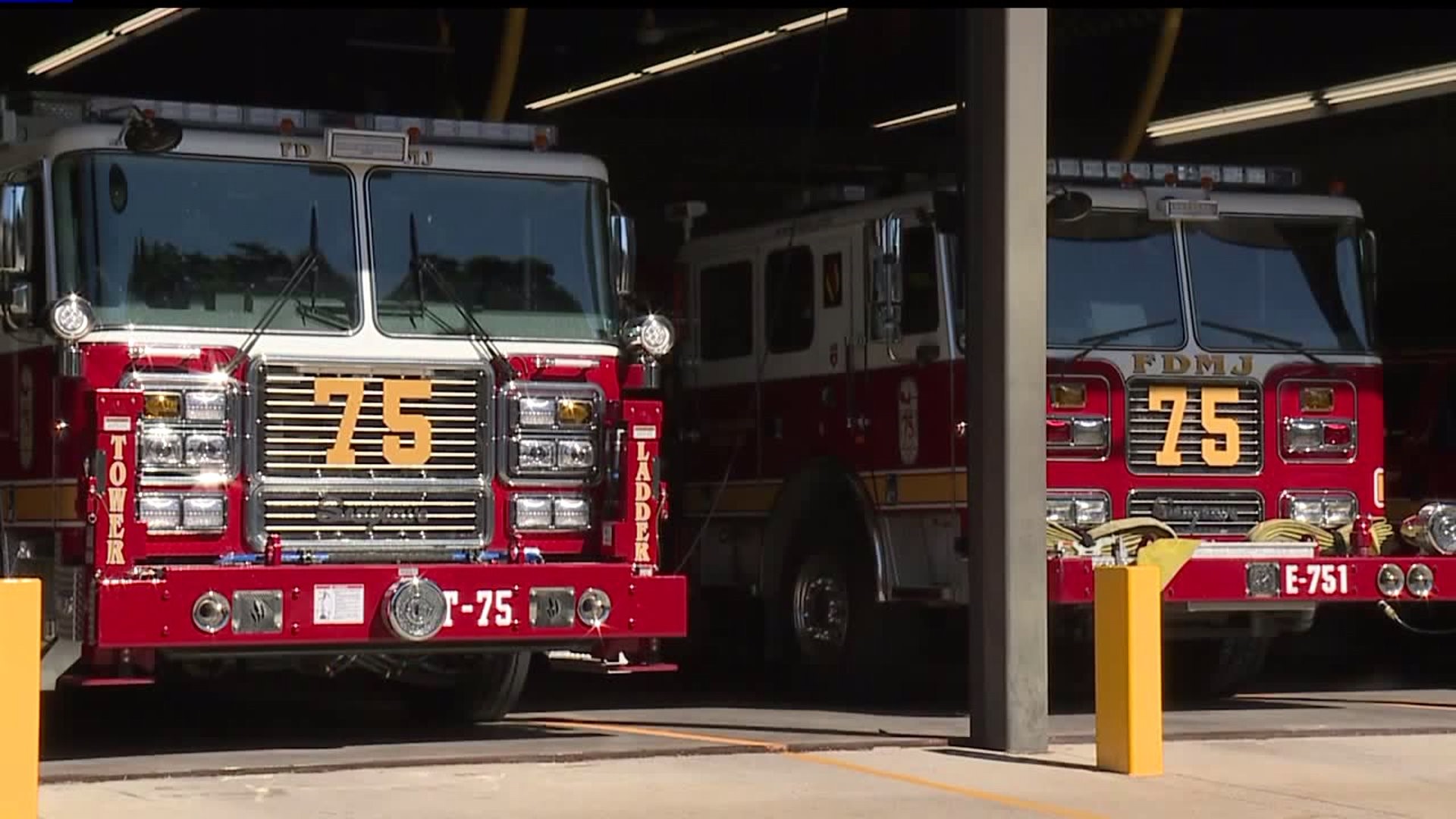 HARRISBURG, Pa. --  So far this year, State Police in Central Pennsylvania have cited 74 people for not moving over for an emergency vehicle.

That's why it's important drivers move over when they hear the sirens and see emergency lights.

"A simple rule of thumb should be when you see lights or see sirens, move to the right, and if you're traveling down the highway, and you see an emergency vehicle pulled over on the side of the road, move over, give us some room," added Walker.

Pennsylvania law states people must move over for emergency vehicles which includes more than just your traditional fire engines and ambulances.

According to officials, the law covers police, EMS, firefighters, construction workers, and any vehicle offering emergency assistance along a roadway.

"We're cracking down with this enforcement, and the fines are really high too," added Trooper Miller.

A first offense could cost someone up to $250, and later violations could set you back $1,000 and potentially a license suspension if someone gets hurt.

Despite the potential for hefty fines, first responders say they see people breaking the law and risking lives every day.

"I would say it's on every call, every call we experience one person who doesn't get out of the way right away," said Matt Gohn, the fire chief of Mount Joy Fire Department. "Pay attention. Get off your devices. Pay attention to what's behind you. Be alert all the time."

PSP will enforce the move over law from July 22nd until Saturday, July 28th.