EAST PETERSBURG, Pa. — A Lancaster County woman is facing charges after police said her baby suffocated to death in her care in April. Officials said the ... 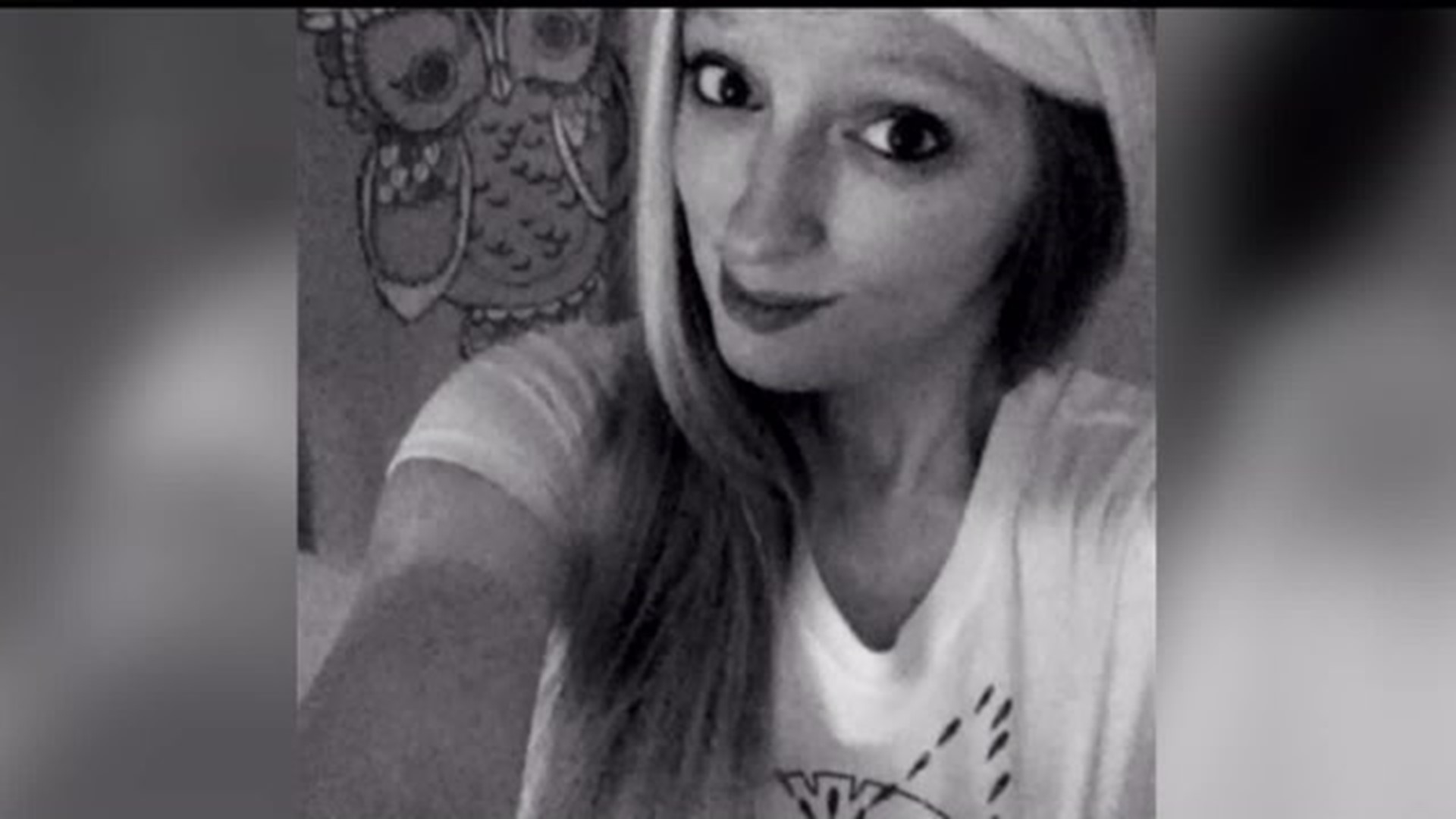 EAST PETERSBURG, Pa. -- A Lancaster County woman is facing charges after police said her baby suffocated to death in her care in April. Officials said the mother smoked marijuana and then fell asleep with her one-month-old baby.

Police said 27-year-old Kayla Breniser fell asleep after smoking marijuana at her home on Valley Road in East Petersburg, Lancaster County. Officials believe the woman was holding her baby when she rolled on top of her. The baby girl later died of asphyxia.

Lancaster County District Attorney Craig Stedman said, "This is entirely senseless, totally preventable, and directly the result of the use of illegal marijuana. And you know you see these days so many - oh marijuana is not a harmful drug. I don't think we need to go any farther than this case."

He is now charging her with involuntary manslaughter and endangering the welfare of a child.

According to court documents, Breniser admitted to smoking marijuana just a few hours before caring for her baby girl the night she died. Stedman said that led to the baby's death.

"She admitted to that. She admitted to using it. It was in her system and she said that contributed directly to her falling asleep. And that's what caused the positional asphyxia. So there doesn't seem to be any question about it," he said.

Breniser also told investigators she smoked marijuana during her pregnancy. Stedman said marijuana can be a dangerous drug and people need to take the issue seriously.

"It causes permanent brain damage and other causes like this. It's frustrating to me sometimes to see the dialogue out there and see the discussions that it's just marijuana. Well the marijuana of today of 2016 is far more potent than the marijuana of the 1960s and some of the impressions people have," he said.

Breniser is free on bail. She does have another child. The district attorney could not give us details but said Children and Youth Services are involved.