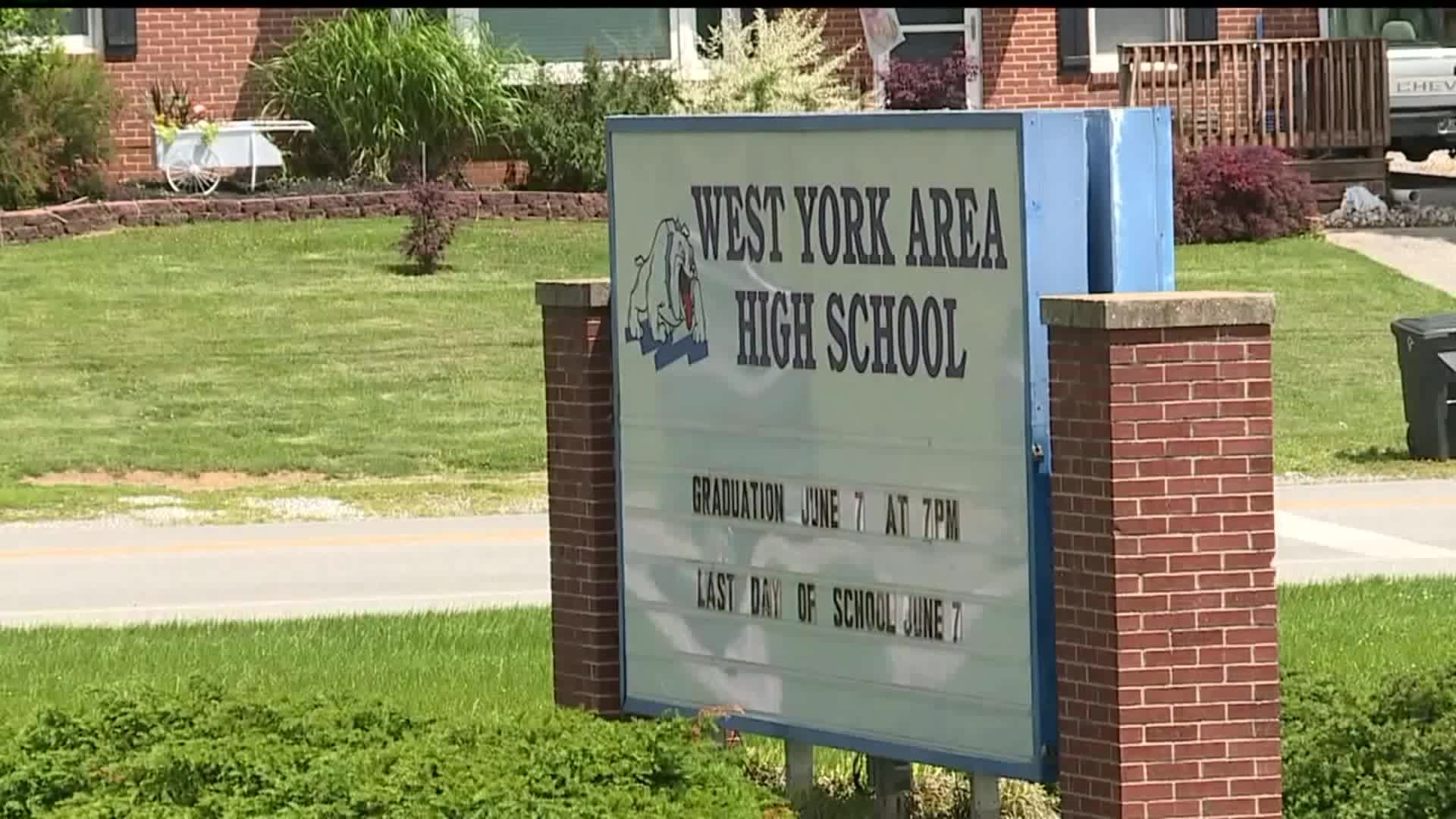 WEST MANCHESTER TOWNSHIP, Pa. -- West York School District is planning on implementing a new 80-minute program for high school students over lunch next year, and some parents aren't happy about it. While that group feels like their voice isn't being heard, another is excited for the new opportunities it will bring their teens.

A petition has been created to try and stop it. It has more than 500 signatures. It's called "Lunch and Learn" and while the name sounds innocent, the parents who are against it are worried about safety, academics, and emotional health. Some parents are for it believe students will have more opportunities than they did before.

The Facebook group, WY Lunch and Learn Parent Forum, has more than 400 members and is filled with comments by parents who said their voices aren't being heard.

"We're just losing confidence in the administration," Jennifer Myers, a parent, said. "And this is not the first time that things have come up similar to this and parents are brushed away and not really listened to."

Lunch and Learn was proposed at this month's school board meeting. It's an 80 minute program, split into two 40 minutes blocks, where everyone eats at the same time, and uses the remaining time to do what they want, including, participate in clubs, visit teachers for extra help, and work in study groups - anything, the District said, that would help enrich students. Right now there are three separate lunch periods assigned to students.

"The reason why I'm in favor of it is because there are so many students that aren't getting the academic help that they need," Deedra Guarino, another parent, said. "A lot of them can't stay after school to get help. This way, in there, they can get help when they need it."

At that meeting, the program was passed with no approval from the board, even though many parents had many questions. The District said the goal is to empower students by giving them a voice and a choice.

"I know it's something new," Erin Holman, Asst. Superintendent at West York Area School District, said. "It's not something other people are doing in the county but we feel like it's a really good opportunity for our students. It's a time where they can get remediation if they're struggling in a class or to work on mental health needs if they need to see a counselor at that time."

Parents on the Facebook group say there are still problems. Like bullying, too much freedom, and the opportunity for athletes to miss more class when there are away games. Currently there is a flex period at the end of the day where students can meet with teachers, but now that will be replaced with class time.

"The environment is not of responsibility and respect at West York, unfortunately," Myers said. "There's a lot of great kids but a lot of them aren't ready for what lunch and learn would give them."

"As the auditor general I have to wait for something to happen," Pennsylvania Auditor General Eugene DePasquale, said. "Then we'll have our review. The concern was raised about whether it would violate the governor and I's school safety task force and so the school board hasn't acted yet. It's not in place yet. But I do understand the concerns are out there and we'll wait to see what actually transpires."

"For the opposition I would say let us try it," Holman said. "It's a good thing for our students."

Holman said some students who are in favor of Lunch and Learn have created a counter-petition. The District plans on hosting a forum to talk more about the program and answer any questions. It's on June 11th at 5:30 p.m. at the high school auditorium.