MANOR TWP., LANCASTER COUNTY, Pa. — There is new information on the deadly house explosion that took the life of a UGI Utilities worker in Lancaster Count... 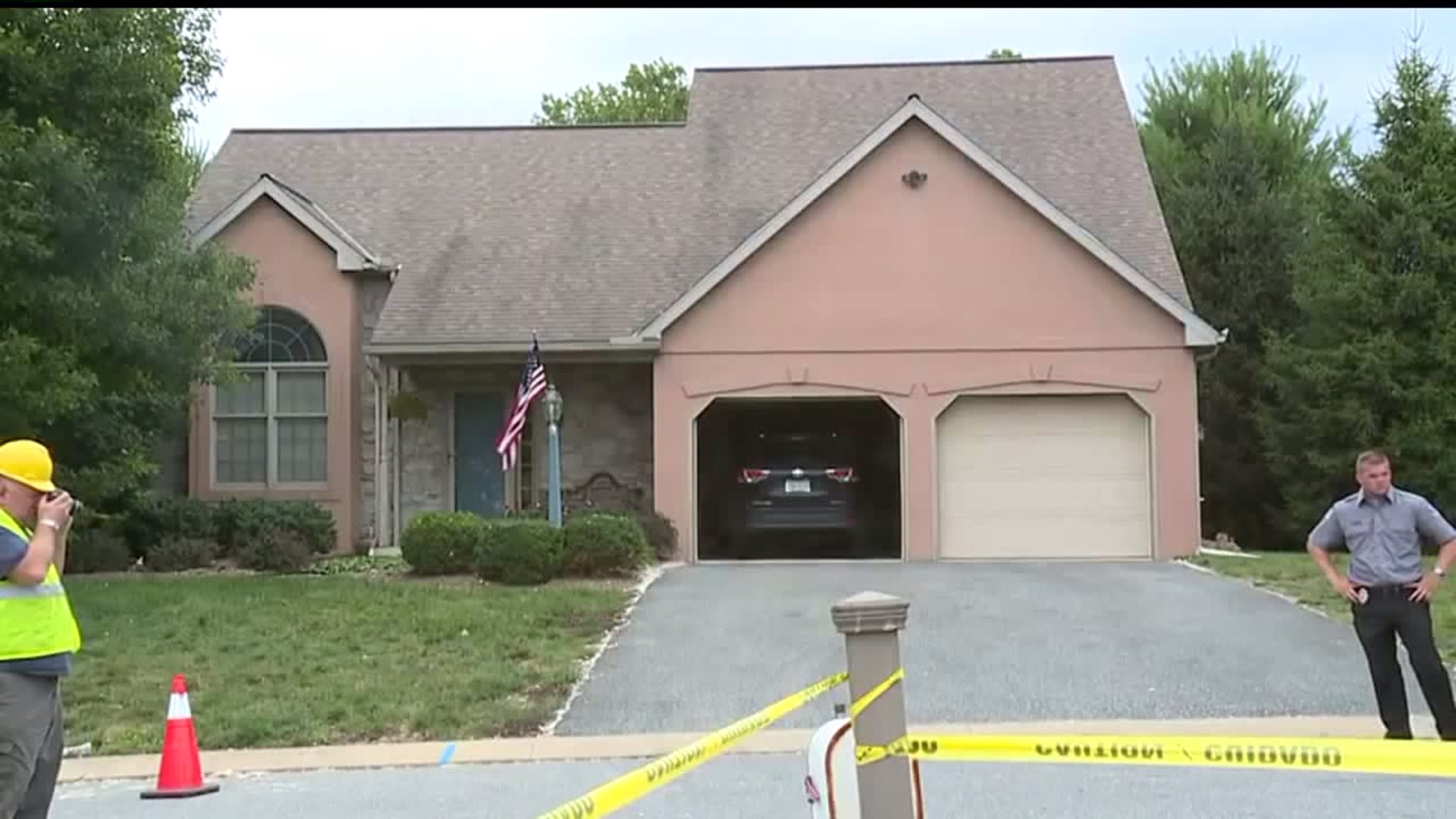 MANOR TWP., LANCASTER COUNTY, Pa. -- There is new information on the deadly house explosion that took the life of a UGI Utilities worker in Lancaster County.

That explosion injured three other people and caused four homes to be condemned nearby.

A spokesman with the National Transportation Safety Board (NTSB) says it's just the beginning days of a long investigation. The NTSB will be out documenting the scene, collecting inspection records from UGI Utilities, and looking into the company's safety procedures.

The community just begins to process the deadly explosion on Springdale Lane too. Mary Doughtery takes her little ones to the scene for the first time, as they were all home at the time of the explosion.

"It was super scary when it happened, and I think there's a lot of emotions going around for them. They feel sad for the man who lost his life, and we feel really grateful for their bravery and sad for everyone involved," said Mary Dougherty.

"He was on call that day, a qualified first responder," said Joseph Swone, a spokesman for UGI Utilities.

The Lancaster County coroner says the death was accidental and the result of multiple traumatic injuries. Two other UGI workers were injured but are expected to be okay.

"We're providing all of our employees with the assistance they need to get through this event," said Swone.

"This is very unique for us. So we are re-looking at our practices and policies regarding how our employees respond to gas leaks," said Michael Kyle, Executive Director of LASA.

"What I can tell you is that we have done testing on all the lines. We are doing enhanced leak surveys so we are going up and down the block and in the neighborhood on a regular basis to make sure there is no issues," said Swope.

He says gas is back on for 17 homes nearby, adding 4 homes directly by the explosion are condemned until structural engineers and insurance companies say otherwise. The National Transportation Safety Board is leading the investigation.

"I can't really speculate on how much time we'll be here or won't be here for the cleanup or whatever else had to be done," stated Swope.

Swope tells me natural gas is statistically the safest. He says if you ever suspect you have a leak, call 911 immediately, and do not create a source of ignition – that’s lighting a cigarette or even just turning on a light. The investigation is expected to last between 12 and 18 months.