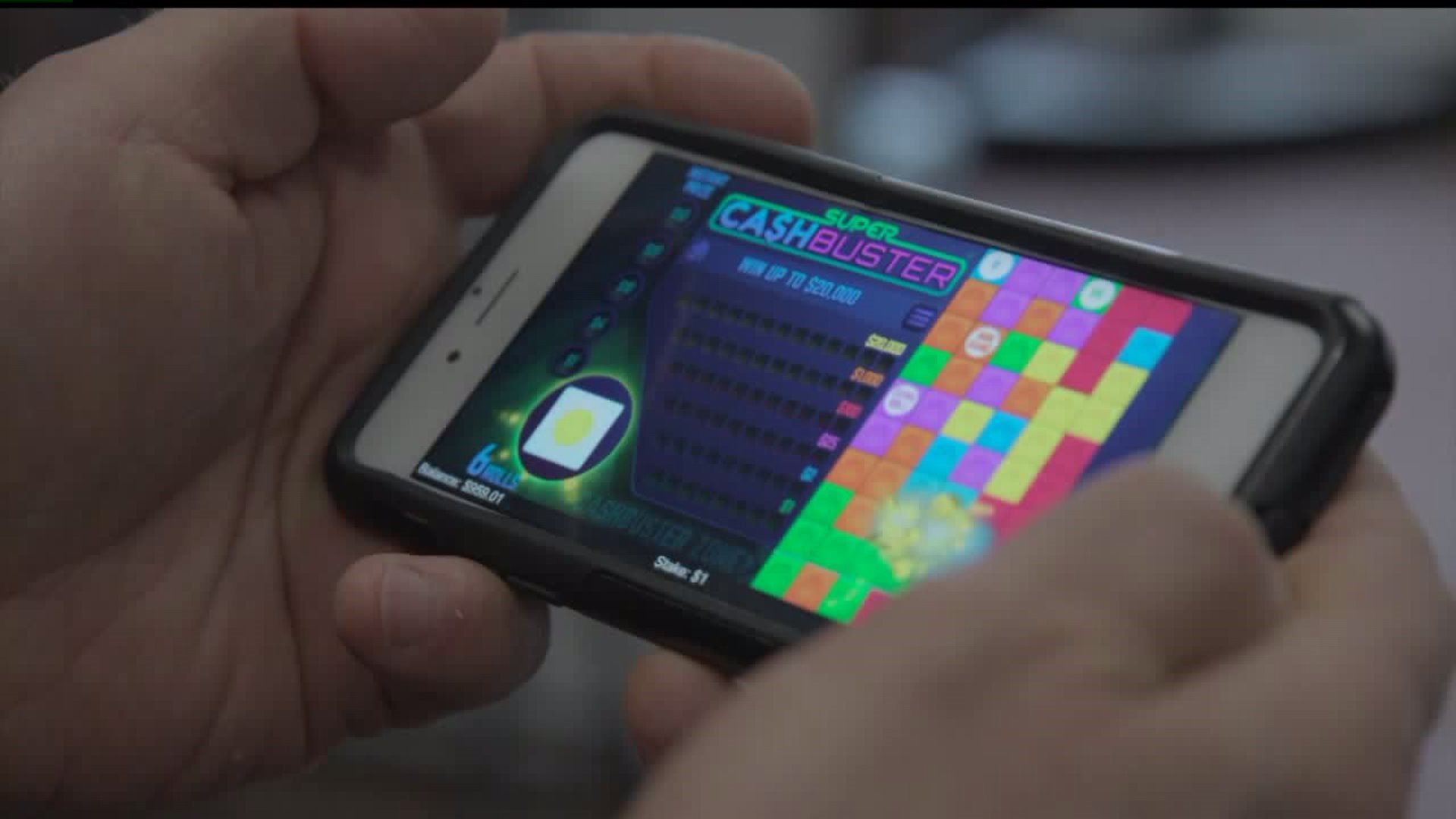 It’s an online way to play interactive games and win money; a person just has to link their debit card or bank account.

The Pennsylvania Lottery claims people can win up to $250,000 when they play iLottery.

Here's how you can get started: https://www.pailottery.com/p/get-started/

“That could be dangerous because it’s too easy I think," said John Pittius of York, a lottery player.

But now, people can play on their smart phones, computers and tablets.

It doesn’t include draw or fast play games nor can you take your chance on a scratch off. Rather, the Pennsylvania Lottery calls it 'interactive' gameplay, with some games costing as little as one cent.

FOX43 found people with a number of different opinions on it throughout York.

“To me personally, it just feels like a waste of money," said Ariel Linebaugh, who does not play the lottery.

“Some people live in the country, and they have to go all the way in their car and go all the way to the store, so it’d be good for them," said John Johnson of Gettysburg.

Players must be 18 or older and link either their debit card or bank account to their account. Credit cards will not be accepted.

When a person wins, prizes are automatically paid back to the player’s account.

Still, some are skeptical.

“I have the ten dollars they gave me for free. I did win, and I kept going.. I played about 20 mins on 10 dollars that was free money at first, but I haven’t used it with my own money yet. Overspending is probably whats keeping me from not doing it again," said Dallas Lewis-Bryant who played iLottery.

Others just want to win big; it doesn’t matter how.

“I’m looking for a big win so I can buy a Winnebago and travel the rest of my life," said Pittius.