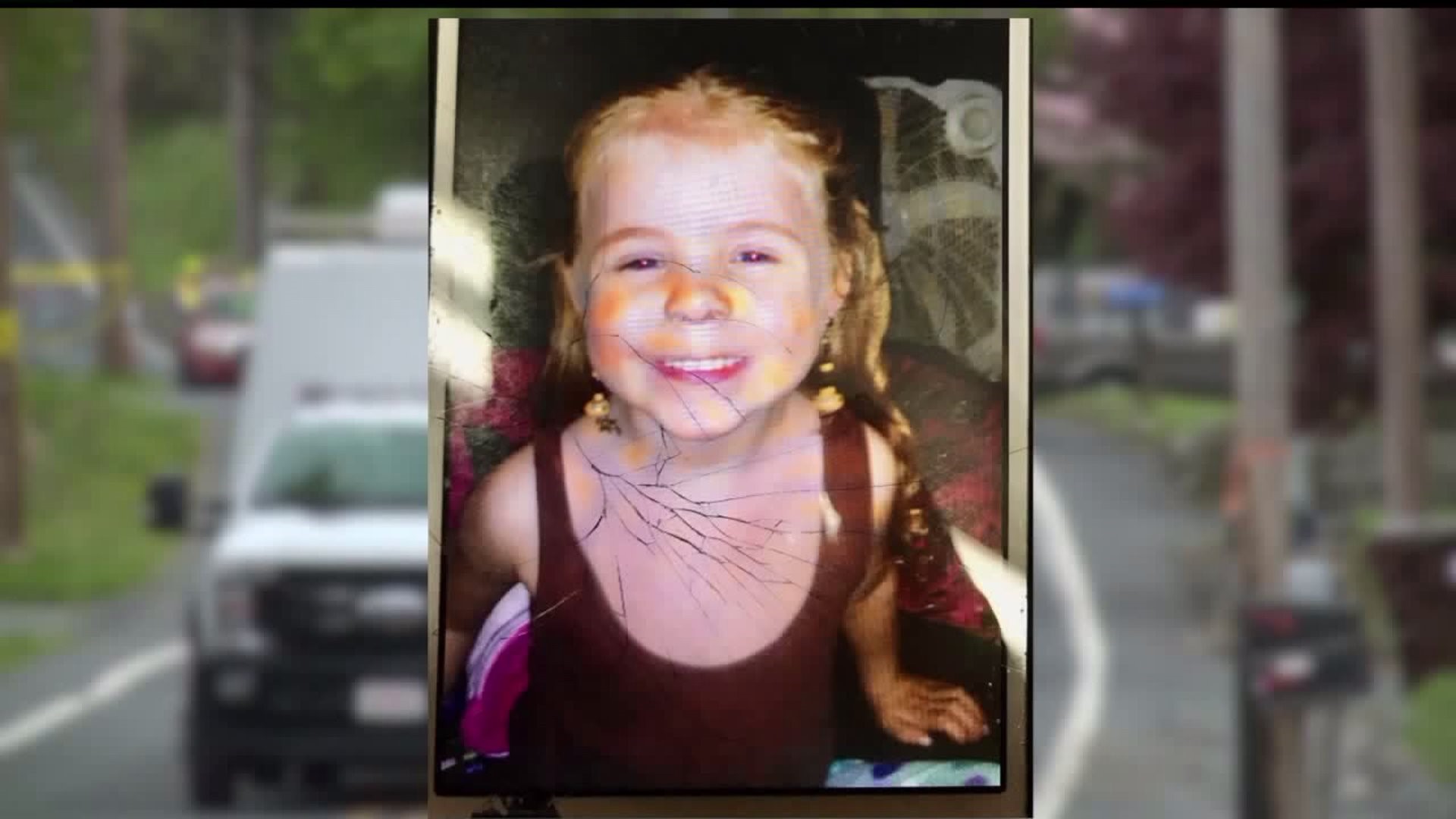 WASHINGTON TWP., Franklin County -- Four-year-old Gemma Moats of Franklin County has been found safe and unharmed after she was taken from her home Wednesday night, according to State Police.

Troopers responded to the 12000 block of Pen Mar Road in Washington Township for a reported missing girl.

Emergency responders searched for nearly seven hours but it was one neighbor that spotted the 4-year-old girl.

“It was very scary not knowing what was going on. When we heard it was a missing child, we were very concerned,” said Denise Phinicie, neighbor.

Her parents put her to bed around 7:30 p.m. Wednesday evening. They woke up around 3 a.m. and saw their daughter was missing.

“We had aviation. We had k-9. We had volunteers from all over to help with the search. We always expect the worst. This investigation, specifically, is very happy and we are very happy to find out she was located," said Trooper Megan Frazer, Pennsylvania State Police.

After nearly seven hours, Gemma Moats was found alongside the 14000 block of Harbaugh Church Road, in Washington Township by a passerby, roughly 2 1/2 miles from where she was taken.

“It was very emotional. I saw them pick her up on the corner here," Phinicie.

The corner of Pen Mar and Harbaugh Church Road is where neighbors say she was carried over to emergency responders and taking into an ambulance.

The girl was taken to Waynesboro Hospital for evaluation, and was found to be in good health.

“We all can relate. A lot of us have kids that age so it’s very heartbreaking but it is a huge relief for everybody,” said Frazer.

State Police continue to investigate who took the girl from her home.

If anyone has information or traveled in the area 14000 Harbaugh Church Road prior to 10 a.m., please contact State Police Chambersburg at 717-264-5161