State Senator Christine Tartaglione (D-2ND) introduced a package of bills to raise the minimum wage in Pennsylvania from $7.25 to $10.10. She says more than 87,...

State Senator Christine Tartaglione (D-2ND) introduced a package of bills to raise the minimum wage in Pennsylvania from $7.25 to $10.10.

She says more than 87,000 Pennsylvanians are paid minimum wage and she thinks she can get support for the bill, after it was stonewalled in recent years.

“President Obama has called for raising the minimum wage, Governor Wolf has, the political climate is a lot different now,” she says.

Other bills in the package would raise the state’s tipped minimum wage for service workers and tie the wage to the Consumer Price Index, so it wouldn’t need to be voted on to be increased again.

But at the National Federation of Independent Business, officials say a higher minimum wage could force businesses to reduce the number of jobs.

“They may not be laying people off but they’re certainly not going to be hiring people, and at a time when we’re trying to get the economy up and rolling, raising the minimum wage is just horrible public policy,” says PA executive director Kevin Shivers.

He says studies show minimum wage workers are mostly young, under age 24, and most go on to make more money after six months.

But the Senator says these are jobs workers rely on, and Pennsylvania’s wage lags behind every surrounding state’s.

“The only kind of jobs that we are making, unfortunately, are minimum wage jobs,” she says. 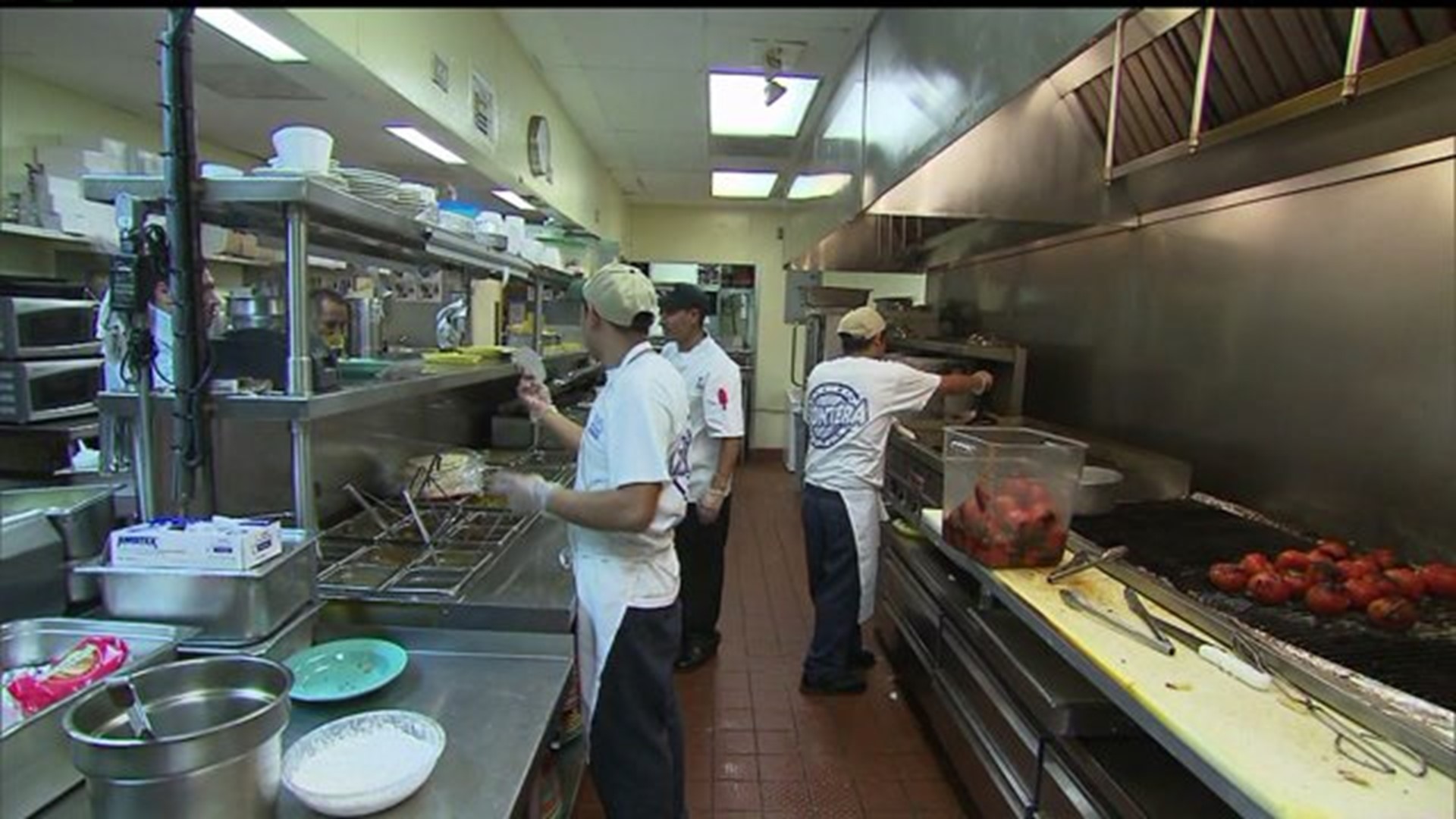