HARRISBURG, Pa — The Department of State says there were only 23 reported issues at polling places across the state on primary election day. officials say... 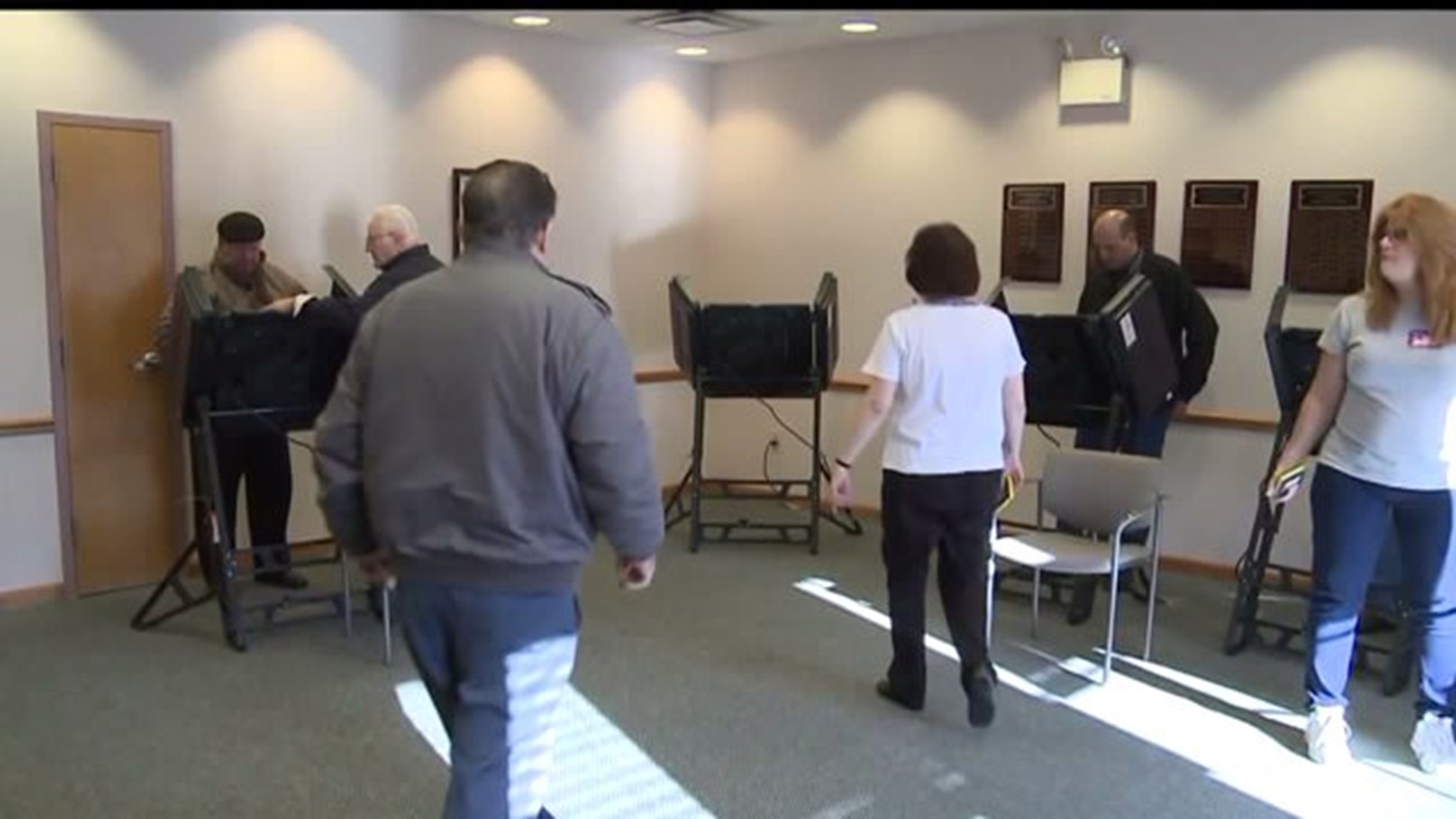 HARRISBURG, Pa -- The Department of State says there were only 23 reported issues at polling places across the state on primary election day.

officials say that number is pretty low, considering there are 9,200 polling places in Pennsylvania.

Average primary turnout is about 15 percent, according to the Department of State.

Officials say the 2016 primary will definitely surpass that 15 percent.

It's likely because this primary actually means something for the presidential race, which usually doesn't happen this late in April.

There were about two dozen issues at polling places in PA, but the Secretary of State says with 9,200 polling places, that number of issues is minor.

"There were a number of power outages in berks county and Cumberland county mostly due to weather. The good news there was the back-up batteries for the voting machines worked as designed," said Cortes.

Officials estimate about 3 million people voted across the state.

Now as for the exact number for voter turnout, the department of stay says it likely won't have that until sometime Wednesday.