Milk, bread, eggs… Central PA preps for winter storm with all the staples

Crews across Central Pennsylvania are ready to plow the roads once the snow starts to accumulate later Friday night. But Penndot crews weren’t out salting... 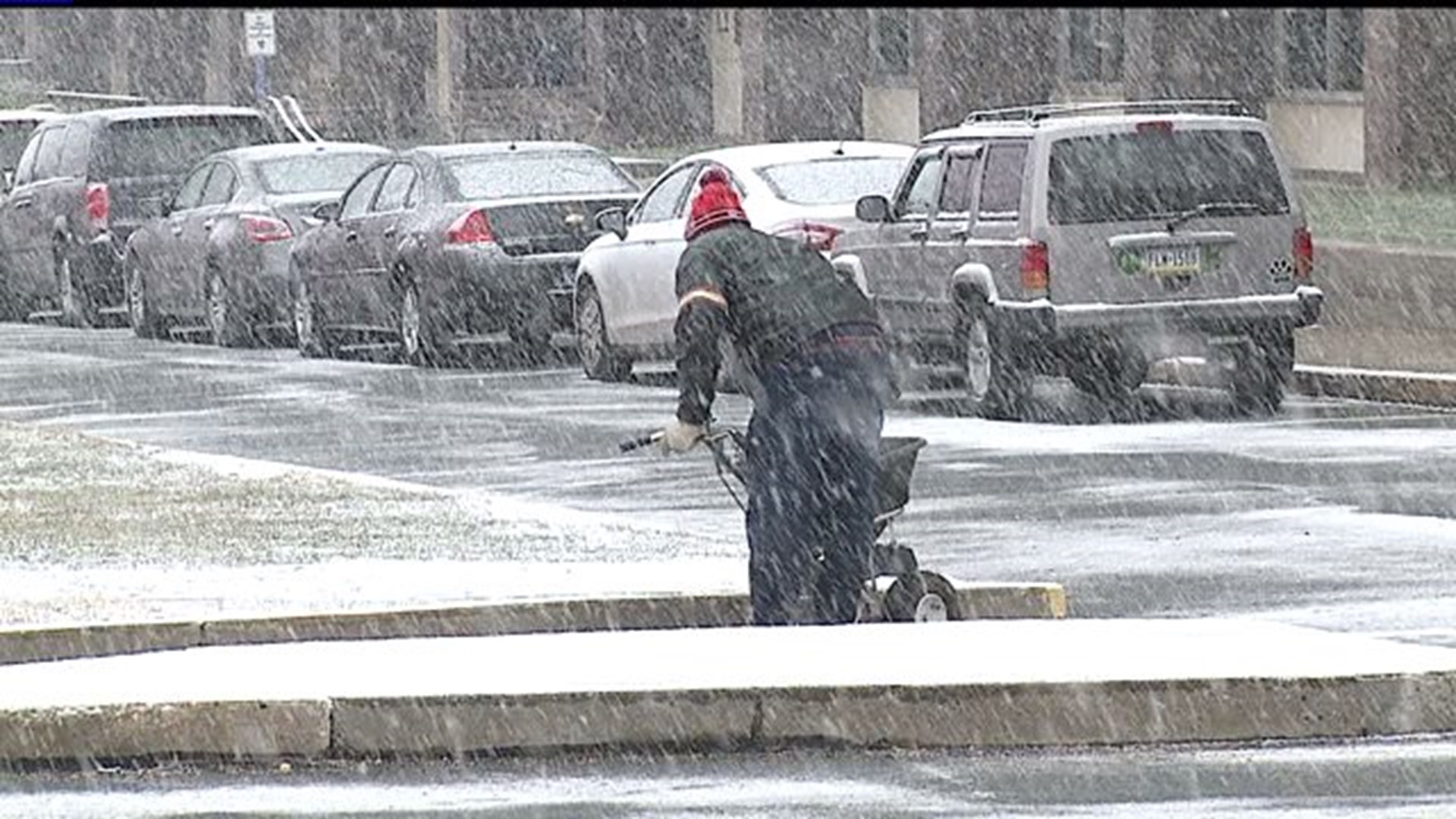 Crews across Central Pennsylvania are ready to plow the roads once the snow starts to accumulate later Friday night. But Penndot crews weren't out salting the roadway Friday during the day. Spokesmen say they don't need to, roads were prepared for this storm 3 days ago.

"We didn't have any rain or any precipitation to wash it off the roadway at the end of the last storm so it's still on there and that's good for three or four days so we're in pretty good shape," said Penndot spokesman, Mike Crochunis.

Penndot has 97,000 tons of salt in storage, more than enough for the weekend. Actually, it could get central PA through 35 storms. But, crews are ready to head out once snow starts to accumulate. Before all that happens, it's like clockwork. People stock up on bread, eggs, and milk. Weis Markets store manager Bryan Lovett prepares for it.

"Our distribution center likes to send out allocations of milk and then we'll contact local vendors to get extra products in for our customers in the area," said Lovett.

For some, a big snowday breakfast is tradition.

"There's nothing in our refrigerator left because my son ate all the eggs so I just want to make sure that I have all the staples," said Eleanor Gunn, from York Township.

But, it's not just food that people want to have handy. Tom Roomsburg wore out his shovel from last year.

"A lot of snow last year, went through a lot of salt and now I'm stocking back up. It looks like a little bit of bad weather coming this weekend," said Tom Roomsburg.

Overall, people are okay with this weekend's forecast. It's all part of living in central PA.

"Much rather be playing in it than cleaning cars and cleaning the driveway but nah, it's what we have here.. we have four seasons so you've got to expect it!" said Roomsburg.

"Well it makes me stay home. It's a good thing, I suppose," said Mary Smith, from York Township. 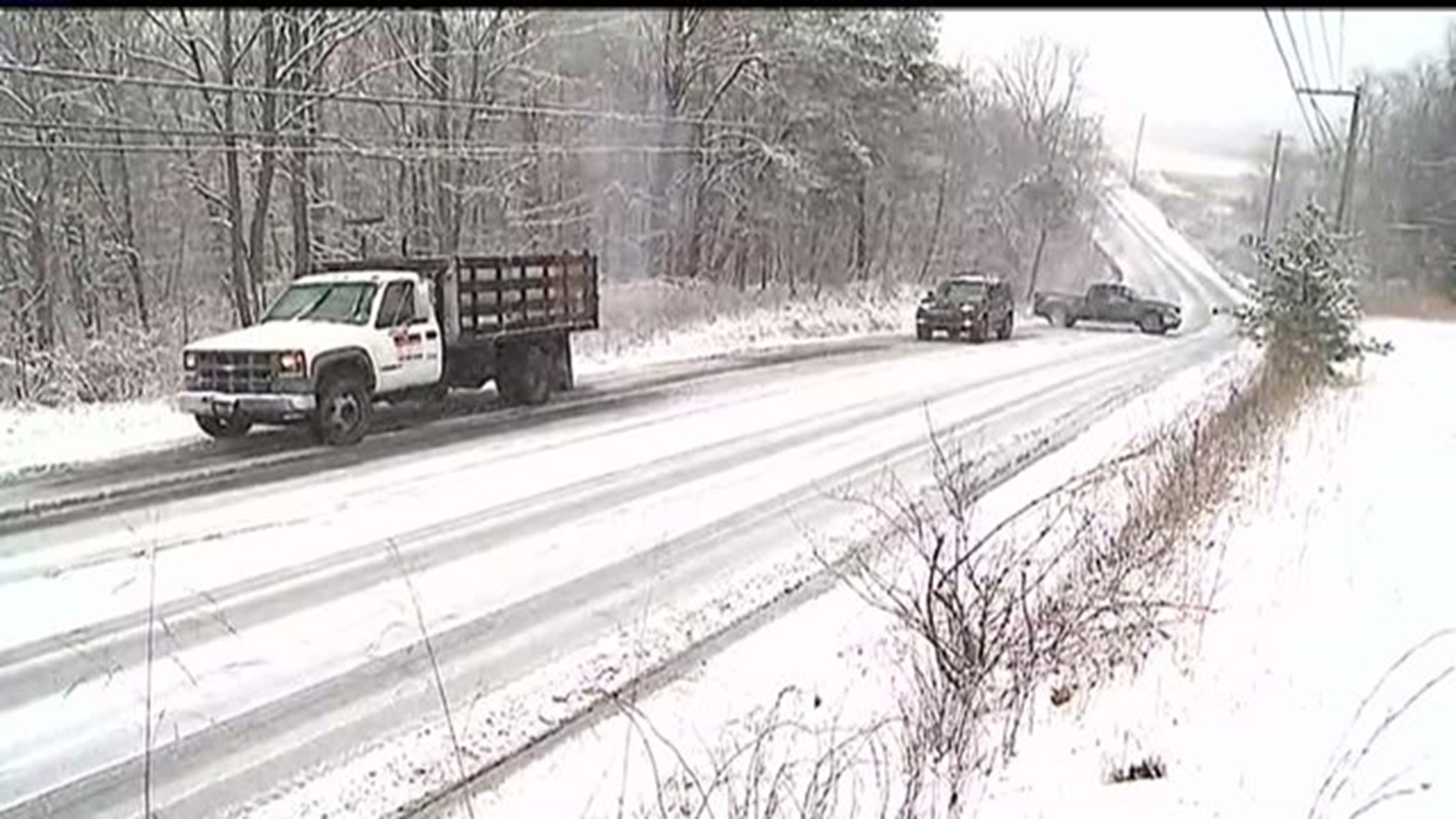