When James Curry was elected mayor of Middletown borough in Dauphin County nearly five years ago, he made a promise. “My goal has been to reestablish the lines ... 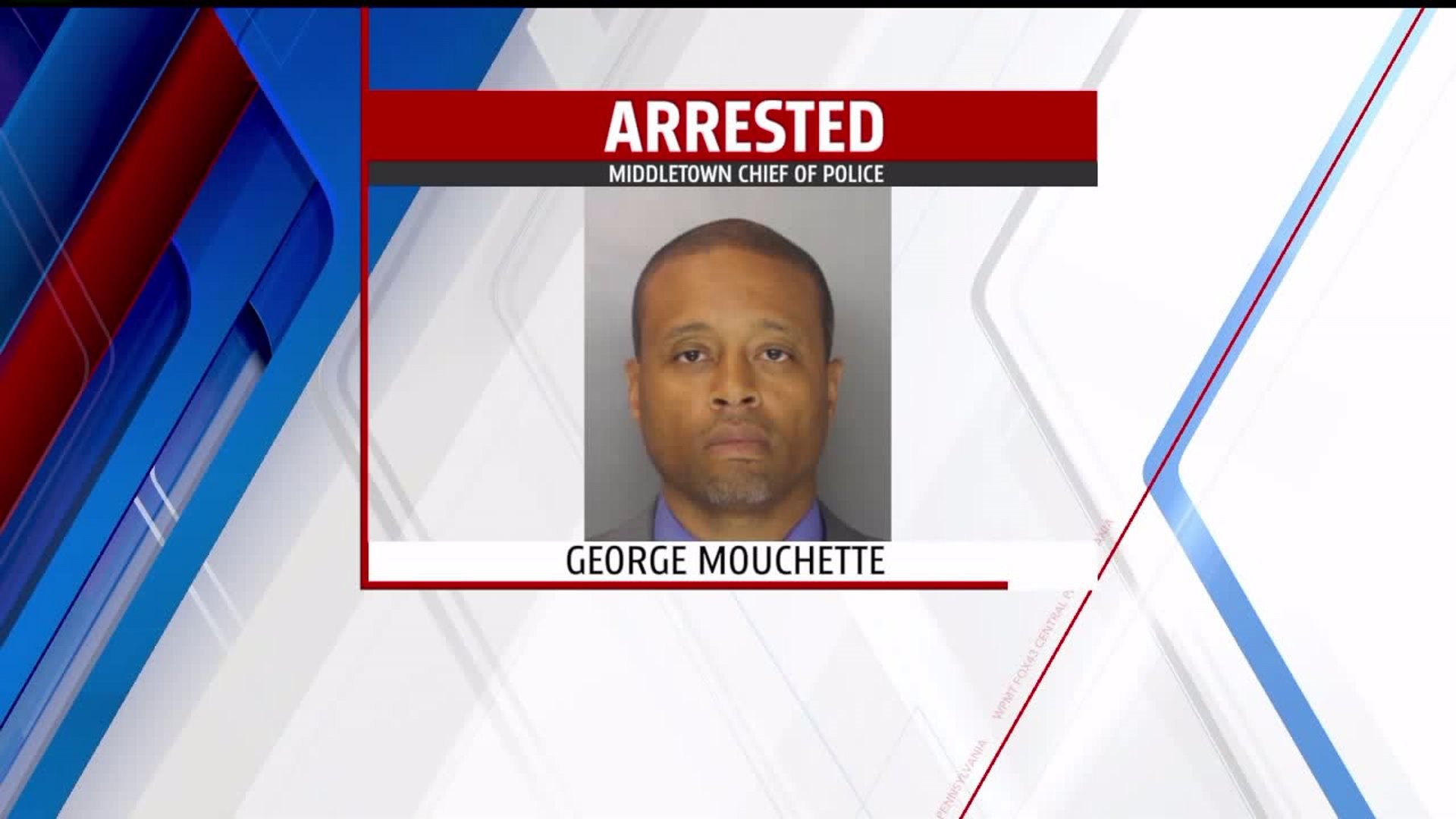 When James Curry was elected mayor of Middletown borough in Dauphin County nearly five years ago, he made a promise.

“My goal has been to reestablish the lines of communication between you and your local government. You need and deserve to be apprised of all developments within the town you call home,” said Curry.

On Tuesday, he held true to that promise, releasing a letter to Middletown residents and posting a video to Facebook, explaining a difficult situation.

“On Thursday, August 16th, 2018, at approximately 10:45 pm, I received an extremely emotional telephone call, during which the caller made a serious allegation against the chief of police, George Mouchette.”

The letter doesn’t go into details about those allegations, but the Dauphin County District Attorney’s office, who handled to case, confirms Mouchette is facing multiple charges including aggravated indecent assault, unlawful restraint, and attempted rape.

“She was in his office in connection with a program he was doing which he presented as, ‘Coffee with Cops,’ to sort of give members of the public an opportunity to spend time with police officers, and without any warning, he attacked her,” said Fran Chardo, Dauphin County DA.

Court documents reveal it was right in Mouchette’s office at the Middletown Borough Police Department where he allegedly pushed a woman up on his desk, assaulted her, and tried to have sex with her despite her opposition.

It wasn’t until she agreed to meet him outside the police department, that he let her go.

“Frankly this was a case that needed immediate action, and delay would not have worked in our favor. So we needed to move very very quickly,” said Chardo.

The victim had no prior intimate relationship with the chief, but they did know each other.

The DA’s office used her agreement to meet Mouchette in their favor, having the victim call him.

During that call, he admitted to information consistent with the victim’s story, helping lead to his arrest.

“Obviously it’s upsetting with a police officer, but in every profession you’re going to have bad apples. And this profession is no different. So we’re going to deal with it as well,” said Chardo.

Mouchette is suspended without pay.

He did make bail and is free until his next court appearance.

Chardo says there is no threat to the public.