LANCASTER, Pa. –  At 6:00 on Wednesday night, over 120 men gathered at Tellsu360 in Lancaster. Each man had a one hundred dollar check and a purpos... 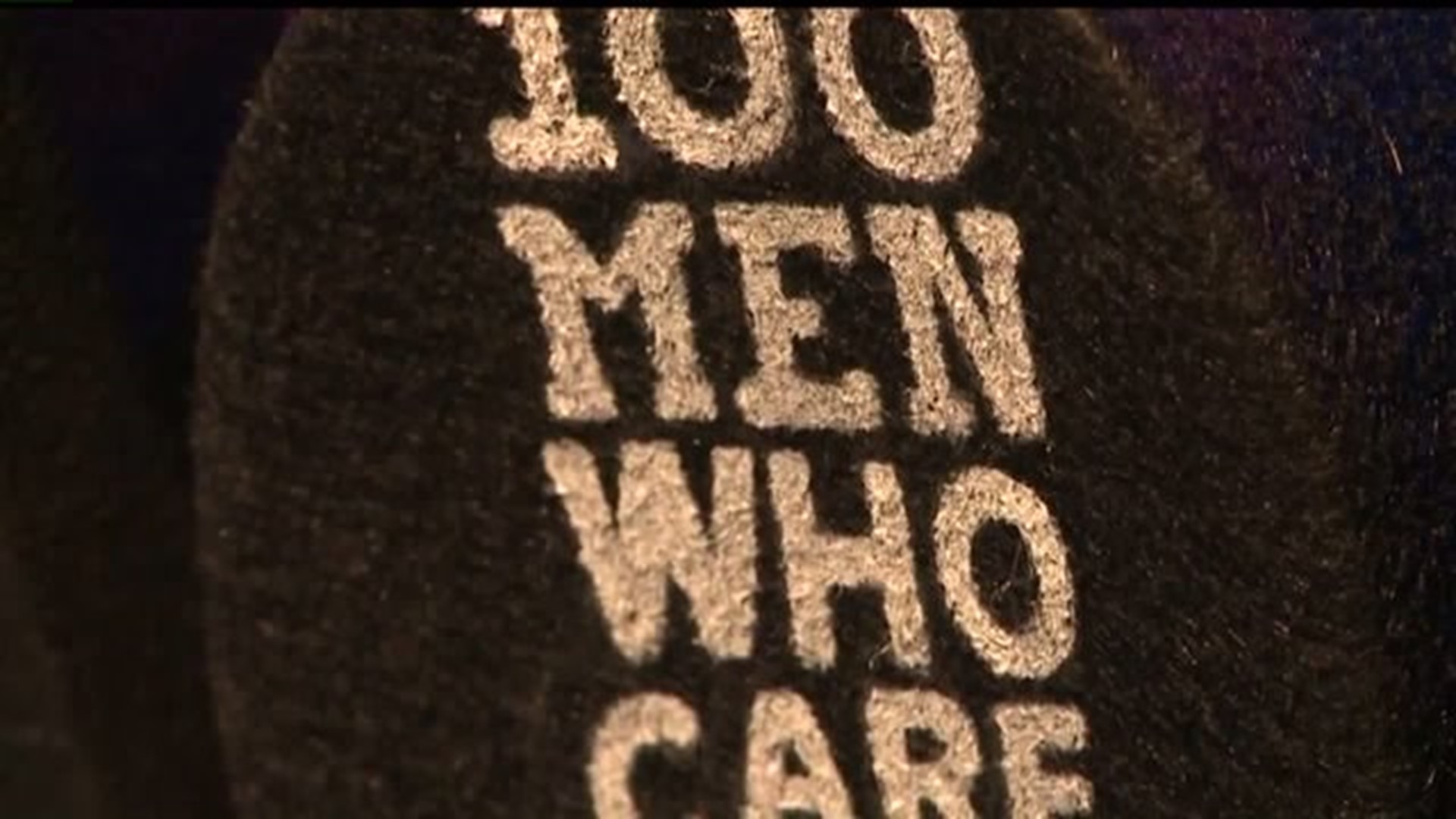 LANCASTER, Pa. -  At 6:00 on Wednesday night, over 120 men gathered at Tellsu360 in Lancaster. Each man had a one hundred dollar check and a purpose. They were all willing to donate their money to charity.

The guys are members of the new Lancaster chapter of 100 Men Who Care. They were inspired to start a branch after 100 Women Who Care came to Lancaster. It took 8 men, about 6 months to get everything together. They are the first men's branch on the East coast. At their first meeting, on Wednesday night, 127 men attended.
"For members it's 1 hour, 100 dollars, 3 times a year, that's it," said chapter leader Jeff Guindon.

At each meeting, three non-profits present. At the end of the meeting, the men decide who they want to give $12,000. The organization that wins cannot present for two years after. The two who do not get the cash, have to wait a year to present.
"When you have a smaller organization gets exposed to 120 men, where we are at now, that's really good publicity to be able to get in front of that many people who are engaged," said Guindon.

"It's an educational mentor-ship program where we guide students from grades 6-12  to show them what unique opportunities there are in the world," said Shayne Meadows, Co-Found of Exit Lancaster.

For more on how to join 100 Men Who Care Lancaster, visit their website.