For the first time in Wilson College‘s 145 year history, men are now allowed to live on campus. Zach Gasper is among 24 students at Wilson College whoR... 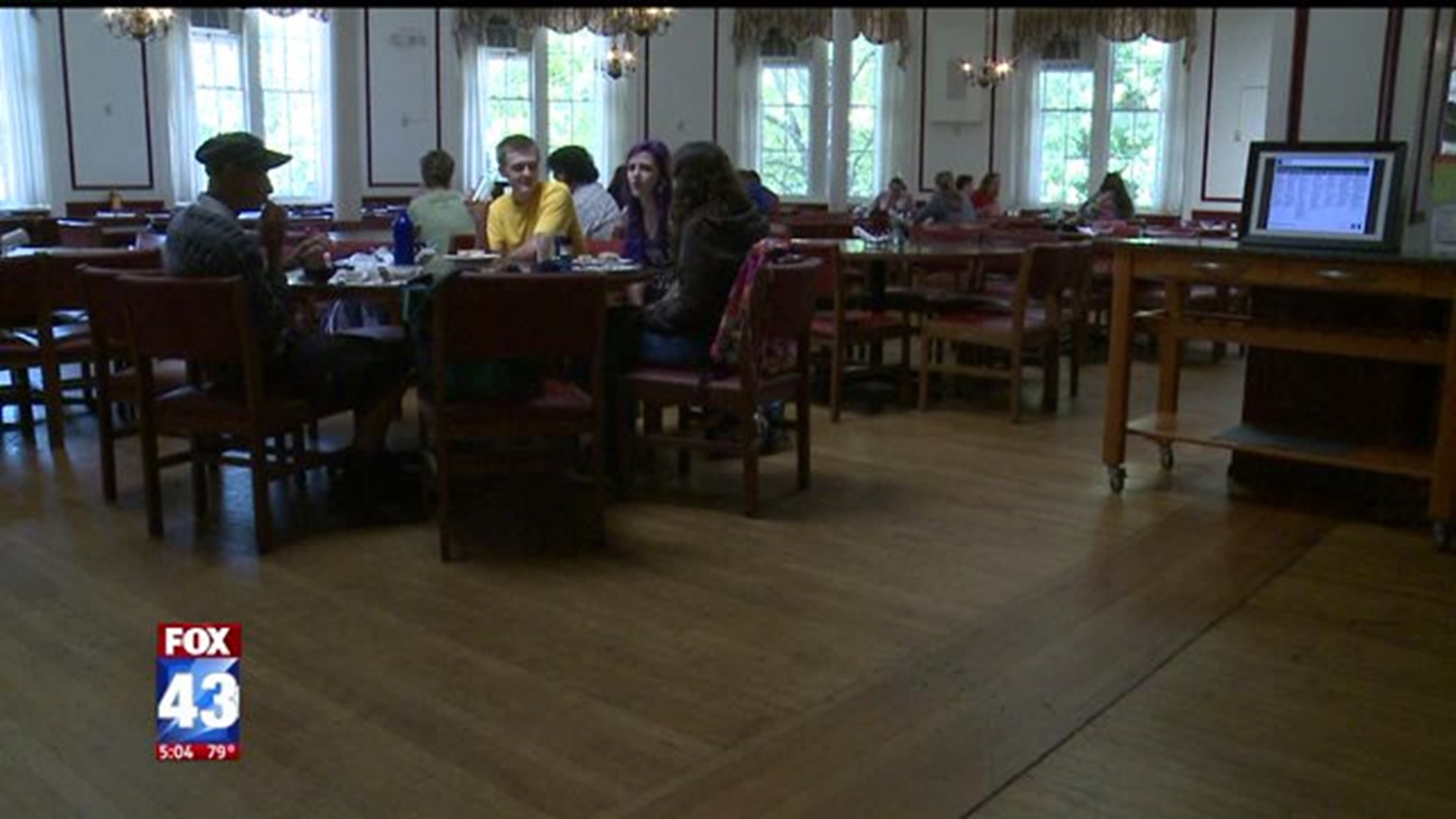 For the first time in Wilson College's 145 year history, men are now allowed to live on campus.
Zach Gasper is among 24 students at Wilson College who's now made history. He transferred from Keystone College and will play basketball at Wilson.
Gasper says, "I really like it here so far, seems very close-knit. All the guys are on one court together so we've gotten tight already."
148 students are newly enrolled. It's the largest class in 40 years. For the first time since 1869, men are now allowed to live on campus.

Brain Speer is the Vice President of Marketing and Communications for Wilson College. He says, "When the board of trustees approved the Wilson Today Plan 18 months ago, it was about turning enrollment around and trying to bring our numbers up and we're very excited about all the change taking place."

...So are the female students.

Senior Marissa Kosko-Blyler says, "The atmosphere has been wonderful. I was an orientation leader, so I was here for them to move in and help them. It's been going well and everyone's happy so far."

Student Kellen Kissinger says, "We are adaptive to new things and it's a great environment for any student so we've been welcoming and they're all happy to be here and we're excited to have them."

Gasper and his teammates hope as classes begin, so too will their friendships with the women!