Memorial Day Weekend: Things to keep in mind before hitting the road

PENNSYLVANIA — One of the busiest travel weekends of the year is underway. According to AAA,  in Pennsylvania  a whopping 1.3 million people are expected ... 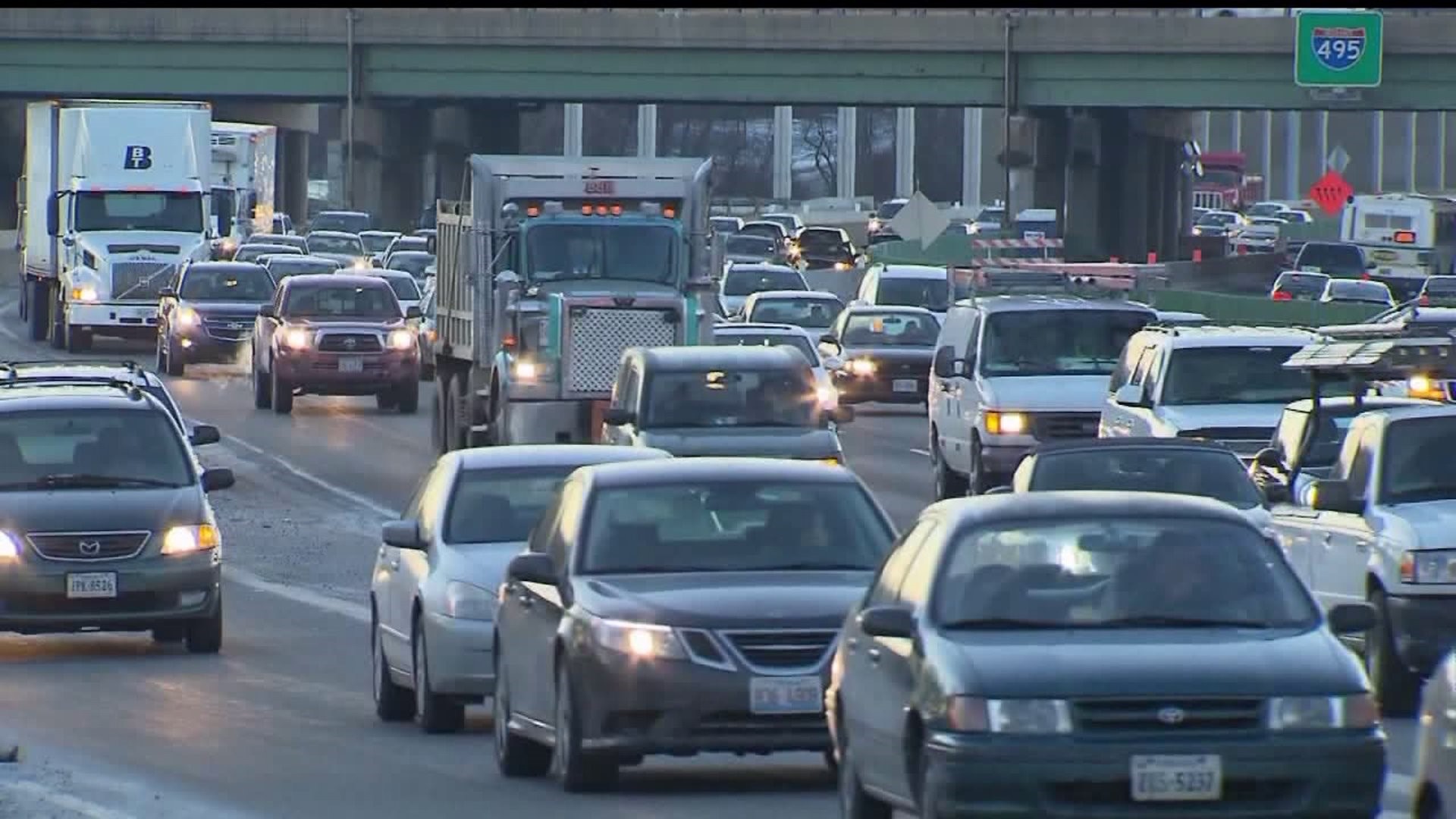 PENNSYLVANIA -- One of the busiest travel weekends of the year is underway.

According to AAA,  in Pennsylvania  a whopping 1.3 million people are expected to travel this Memorial Day weekend -- nearly 44 thousand more travelers than last year.

Experts say 1.2 million of those people are hitting the roads.

"We know the economy is doing really well, consumer spending is very very confident," said Doni Lee Spiegel, Spokesperson, AAA Central Pennsylvania. "People are willing to spend a little extra money just to take a trip and experience something new and see some friends and family that they haven't seen in a while," she added.

Whether you're headed to the beach or a lake, travel experts say you can expect delays.

"If you're traveling through metropolitan areas you can expect double or three times the amount of usual traffic," said Spiegel.

"I know there are some hold ups this weekend so I'm getting an early start," said Josh Shell.

"The GPS on my phone is really helpful and I'll definitely pay attention to that," said Yoni Doron. "Hopefully it will re-direct me whenever there is an accident," he added.

Some people say they are waiting to leave.

"I don't like dealing with that traffic, I've been in that traffic many years and I'd rather just travel in the morning when the road is light," said Dixie Carter.

Whatever your plans may be , experts say it's important to make sure your car is ready to go.

"Simple things like your fluids are in the engine, make sure your tires are fully inflated, your windshield wipers are ready to go, maybe even have your battery checked before you go," said Spiegel.

Be sure to also keep an eye on the weather.

"This time of year extreme temperatures can cause some severe weather, if you can avoid driving through that, that's the best thing," she added.