LANCASTER COUNTY — Two men in Lancaster County have taken their love of the city and sports and have created a new youth-sports focused non-profit. The of... 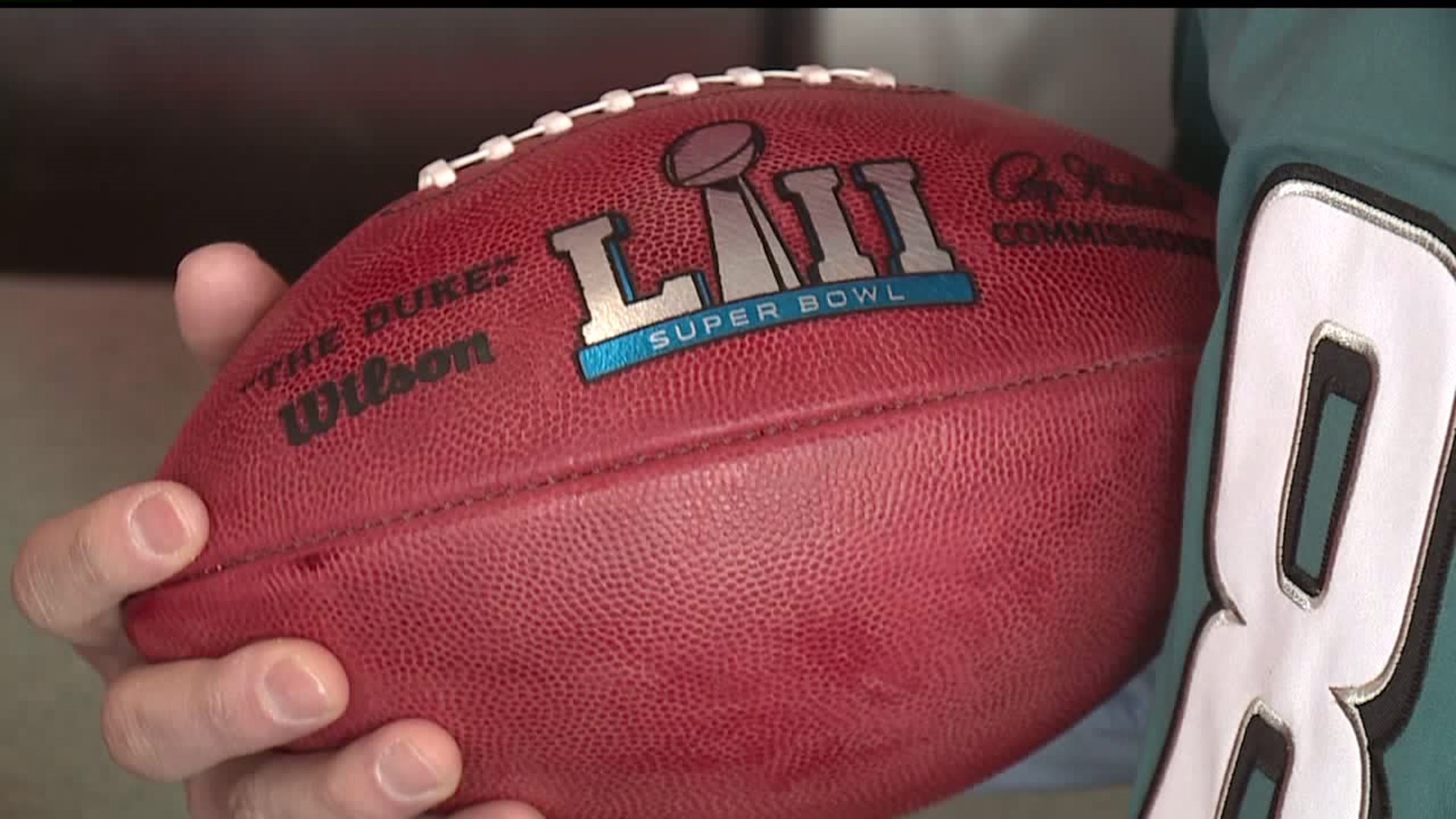 LANCASTER COUNTY -- Two men in Lancaster County have taken their love of the city and sports and have created a new youth-sports focused non-profit.

The official launch of the Lancaster Sports Association will happen on March 23rd with the help of Philadelphia Eagles running back Corey Clement and the Lancaster Barnstormers.

The mission of the new non-profit is to make sure all kids, no matter where they live, can play sports in high school, college and maybe even professionally.

Lancaster city is charming and vibrant but the city streets are not the most ideal location for running the bases or scoring a touchdown.

Two friends, Jordan Berry and James Russell know this about Lancaster and wanted to create something that would give kids in the city the same opportunities other children have when it comes to playing the game.

Jordan has lived in Lancaster for 2 years. "Some of the children don't have the same opportunity and are behind the other kids that has better backgrounds and it's unfortunate because it's not the kids fault in that scenario."

Back in the fall Jordan and James created the Lancaster Sports Association, a non-profit that would fund sports trips and provide camps.

James says he also wants to teach athletes of all ages that becoming a star starts small. "Teach them the right way to eat teach them that you have to pass your SAT's to get a good score to be able to go to college just to play sports and there's not just one side to this whole thing."

Lancaster Sports Association is ready to officially launch with a kick-off party with the Lancaster Barnstormers.

Attendees will meet the Philadelphia football star and be able to taste the variety of flavors Lancaster city has to offer.

Ticket sales will help support the mission of kids in Lancaster City of one day being able to take their skills to the next level and score that touchdown.

Tickets to the March 23rd event are $50.00 and can be purchased ahead of time or at the door while supplies last.