Medical marijuana industry emerging in Pa. as debate heats up

Pennsylvania, like many states, is in the middle of a debate over whether to legalize Medical Marijuana. So, is this the year it is legalized? Medicine Connie G...

Pennsylvania, like many states, is in the middle of a debate over whether to legalize Medical Marijuana. So, is this the year it is legalized?
Medicine
Connie Guy smokes marijuana, and she isn’t afraid to admit it. She said it helps relieve her chronic pain caused by Fibromyalgia and Arthritis.
Guy said some days it is hard to get out of bed because the pain is so intense.
“I use a one-hitter because all I need is two or three puffs. Almost instantly my pain is relieved and I am good to go for an hour or two,” said Guy. She knows it’s illegal, but feels it’s better than her alternative, which is a handful of pills she takes in a day.
Guy is a former mayor of Mountville, Lancaster County, and went to nursing school. She said contrary to what some people think, smoking has nothing to do with getting high. “If I could get enough, and if it were legal for me to use it everyday, and all day, that’s what I would do. I would throw those pills away and I would just smoke,” said Guy.
It’s not just patients waiting, and advocating for the state to legalize the drug.
Industry
Entrepreneurs are already lining up. “Behind the scenes there are developers, landowners, participants, like myself, that have been looking at this for quite some time,” said Tom Perko, who is the owner of Keystone Organic Farms. Perko is working to become a licensed cultivator and processor. He wasn’t quite ready to show any facilities, but said they would be similar to what other states have set up.
“It won’t be your typical farm, the cannabis will be grown indoors and kept secure. This is highly regulated, it is not something you would see like a row of cornfields while driving down the road,” said Perko.
Perko hopes his company Keystone Organic Farms will become the first organic medical cannabis farm in Pennsylvania. And he said he and his team have done their research into what it will take. “Every cultivator and processor, in order to put a product in a dispensary would have to have independent third-party testing. It goes through the different cannabinoid profiles and constituent ratios of the product,” said Perko. But he can only do so much with a product he can’t have. “We have to grow plants that don’t exist today, with seeds that we can’t obtain legally,” said Perko.
Senate Bill 3
State Sen. Mike Folmer (R-Dauphin/Lebanon/York) and Sen. Daylin Leach (D-Montgomery/Delaware) are leading the charge to legalize medical marijuana. Last session they won over the senate but had to make some concessions: including limiting the amount health conditions that would qualify for the drug and the forms in which it would be available.
“Some of the things we took off, like Glaucoma, was the very first thing they discovered cannabis helps with,” said Sen. Leach.
This time around they hope to keep the Senate Bill 3 broad, and not leave anyone out who needs it. “Frankly we are not doctors, we are not the ones who should be making those decisions. We prefer a process whereby medical experts decide which medical conditions are appropriate,” said Sen. Leach.
“We want to set up a system where the people can know and be reliant on the product they are getting, whether it be a paste, an oil or whatever, that the product they are getting, is going to be safe,” said Sen. Folmer.
Last session the bill didn’t make it through the Republican-controlled House, and that’s where the fight will be again this time. Republican Representative Ron Marsico (R-Dauphin) isn’t opposed to the drug, but he thinks it will be a long process and need several hearings. “If anything I would like to see a limited and narrow approach. Very controlled and for medical needs only,” said Rep. Marsico.
The senators said they are optimistic with an extra ally on their side this time around.
Gov. Tom Wolf (D) has vowed to sign this bill into law if it makes it to his desk. 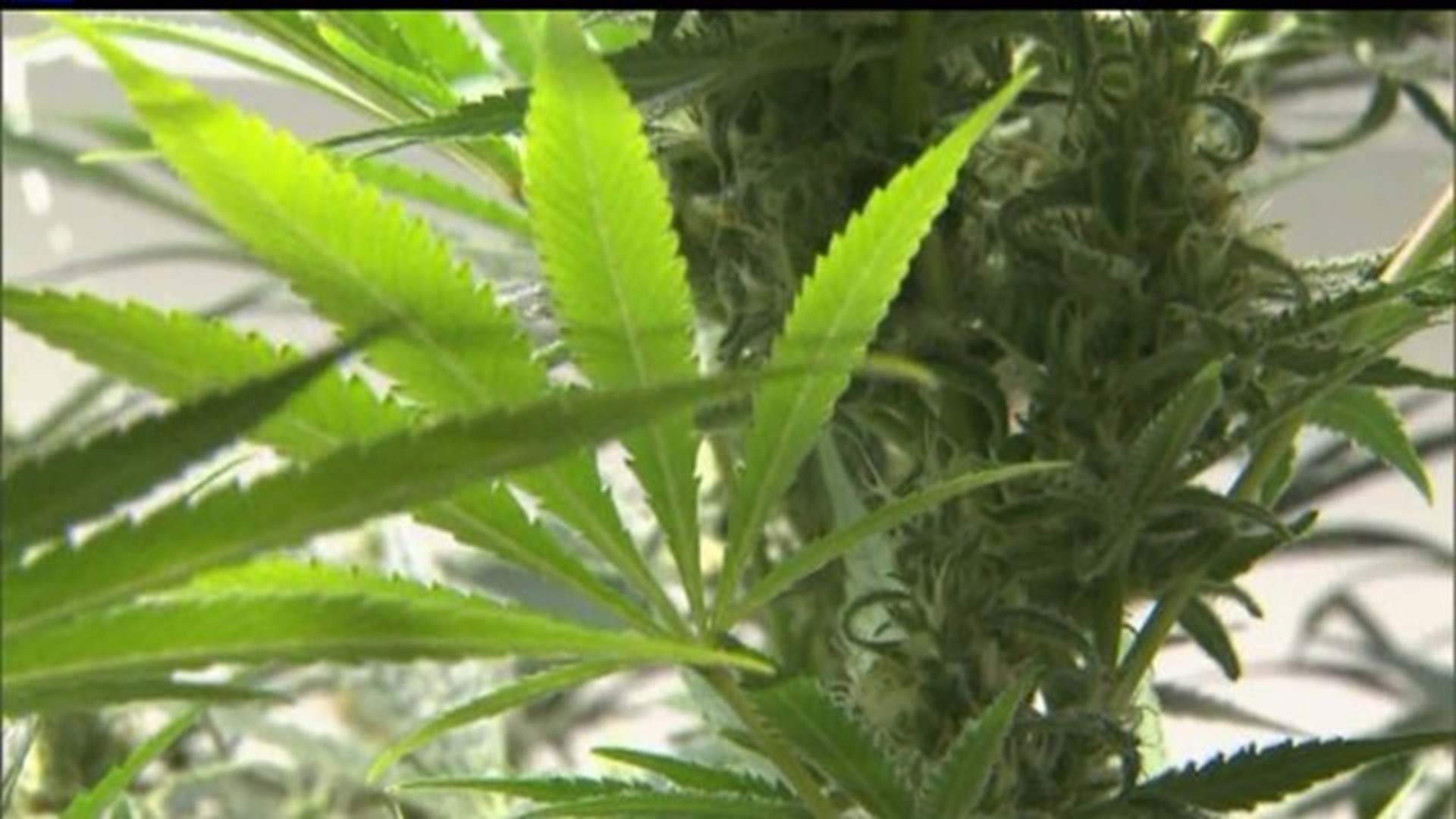