HARRISBURG, Pa. – Some state lawmakers are hitting the brakes on recreational marijuana talks. First, they want to address the issues medical marijuana pa... 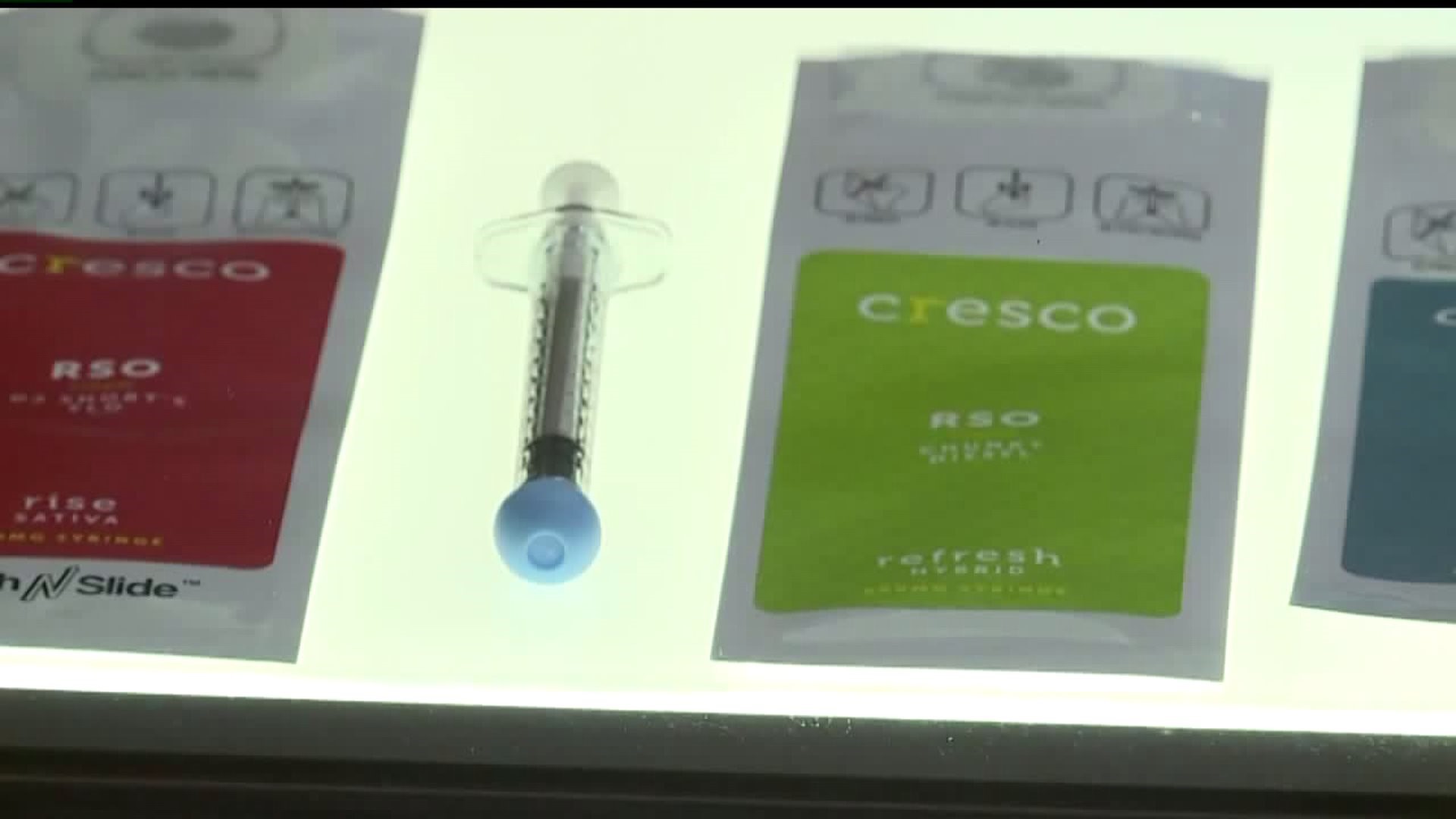 HARRISBURG, Pa. - Some state lawmakers are hitting the brakes on recreational marijuana talks. First, they want to address the issues medical marijuana patients face, like having to give up their gun rights.

While medical marijuana is legal in Pennsylvania, it's still viewed as a Schedule I drug which is illegal under federal law.

Medical marijuana and Second Amendment rights were the topics of discussion at the House Judiciary and Health Committees Monday.

"I think this is the opening conversation," said State Rep. Rob Kauffman, representing part of Franklin County. "And something that is going to have a robust debate in the commonwealth over the next few years."

Currently, the Bureau of Alcohol, Tobacco, Firearms, and Explosives mandates anyone who is an unlawful user or addicted to a controlled substance not have firearms or ammunition, even if the drug, like marijuana is legal in your state.

"There's just a lot of issues that I think we need to work through before we take what I think is a drastic step of legalizing marijuana at this point."

Sheriff's Offices across the state facing issues when it comes to enforcing a medical marijuana patient's possession of a firearm. There's not database for them to check who is using the drug for medical reasons. This is just another reason some state lawmakers cite for not wanting to legalize recreational marijuana.

"We need to take a deep breath here," said State Rep. Jerry Knowles, representing parts of Schuylkill, Berks and Carbon counties. "And we need to fix what we've done already before we think of legalizing recreational marijuana or decriminalizing it."

State lawmakers can't fix a federal problem but some are hoping to lobby congressional leaders to fix these issues.