High school football hype has begun. Players and coaches from the York-Adams and Tri-Valley leagues traveled to their respective media day locations in York, Ha... 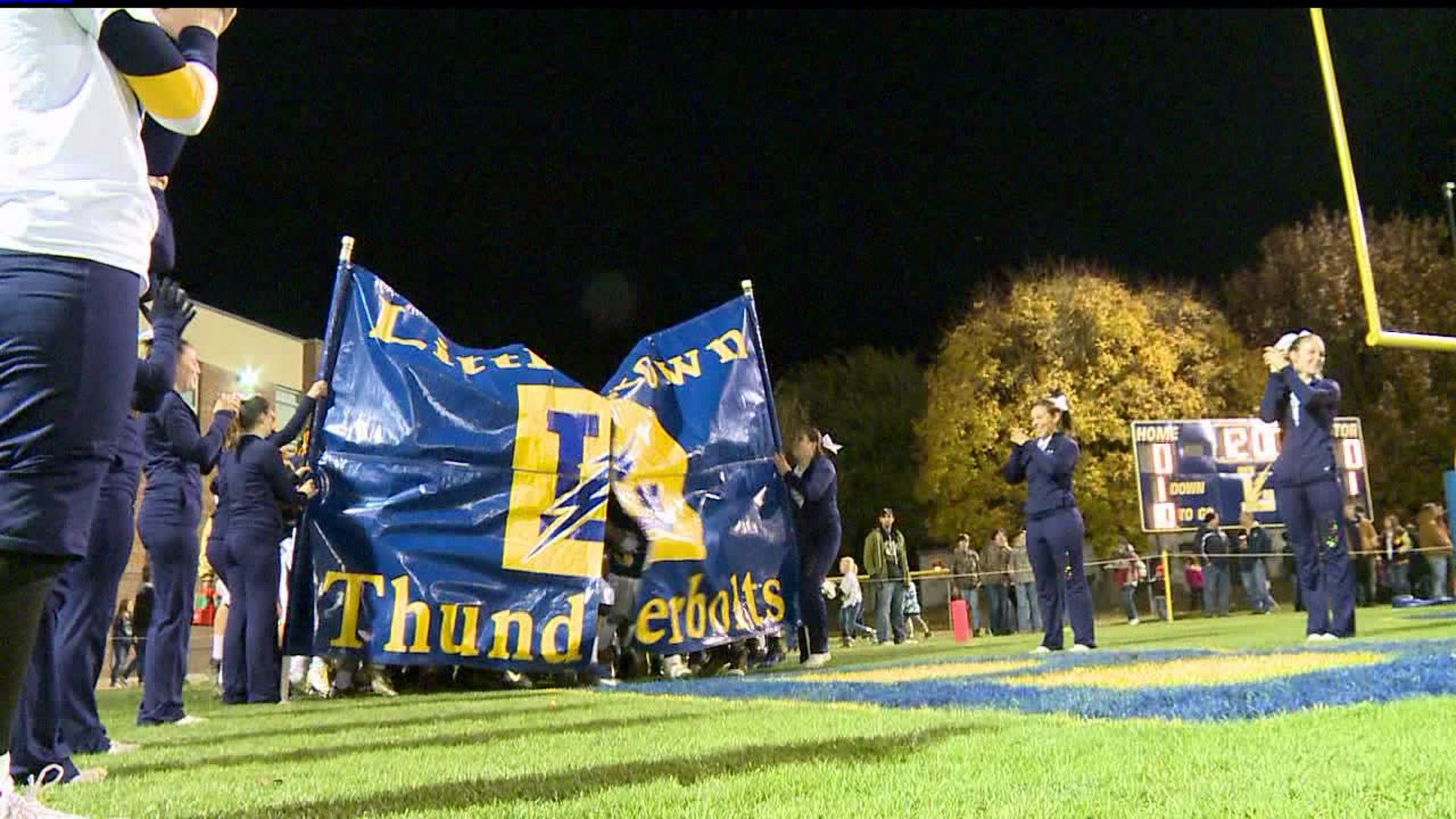 Players and coaches from the York-Adams and Tri-Valley leagues traveled to their respective media day locations in York, Hanover and Lykens.

FOX43 Sports was there.

Here's what some had to say about the anticipation leading up to the 2017 season.

"There's nothing like the moment we blow that whistle next Monday and actually get started, December is when you start thinking about the next year because you have to now," Red Lion head coach Jesse Shay said. "It does them a disservice if we don't."

Dover's senior lineman Shad Murphy had much to add.

"You have to wait all those days just until you get back to the next year and we are chomping at the bit, we are ready to play our first game of the season so it's bittersweet," he said. "We're like aw, we got to wait but the anticipation of the event is better than the event itself sometimes."

Short and to the point was a good enough response for Littlestown senior James Scarborough. We agree.

"I'm excited, definitely a lot of anticipation coming up and a lot of anxiety, ready for the reason, ready to get the pads on," the lineman said. "Yeah, I'm excited."

Gettysburg head coach Matt Heiser knows that only so much can be done until the whistle blows on Friday night.

"You chomp at the bit, you can do 7-on-7s, you can do all the drills all offseason but it's all fake football until you put the pads on and then you are going to find out what happens and who's going to be your team," he said.

"I'm thrilled to be at Upper Dauphin," Kent Smeltz said. "In the 60's, 70's and 80's, Upper Dauphin was a powerhouse. Our goal is to get the program back to that level again."